I’m Having a Crisis in Faith. Now What? 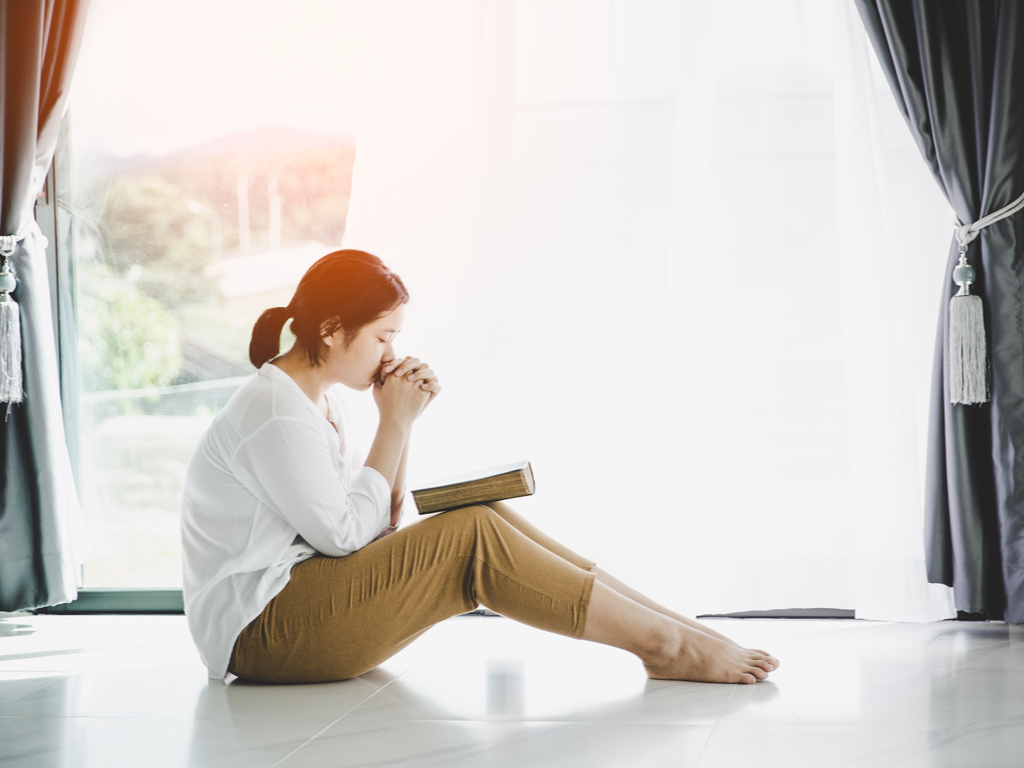 Faith is strong enough to move mountains, but sometimes we allow doubt to creep in and weaken our faith. When we experience a crisis in faith, it can be crippling, causing us to feel a disconnect with God or even that He has abandoned us. Don’t despair and don’t give up hope.

In this article, we’ll review the steps you should take when you are dealing with a crisis of faith to help bring you back to God. We will also provide some examples of extremely faithful people who experienced a crisis of faith in their lifetimes.

How Do I Resolve a Crisis of Faith?

The first important thing to know is that no matter what you’re feeling, God has not abandoned you. Even if you have reached the point of completely turning your back on Him or ceasing to believe in Him at all, He will never stop loving you and pursuing your love.

This is very important to remember because when you emerge from your crisis of faith and rediscover the beauty and love of God, you need to know that He never left your side. Additionally, He will not fault you for leaving Him. So don’t use your abandonment of Him as an excuse not to come back.

The next step is to tell someone about what you are feeling. You are not the first person to experience a crisis of faith and you won’t be the last. Chances are there is someone in your church community who has been in your shoes. Talk to them; ask them about their experiences and any advice they have for you to help you through this tough time.

Oftentimes, we try too hard to control situations or even just our lives as a whole, and we forget that God has a perfect plan for us if only we allow Him to enact it. Let go of your need to control and simply open up the ears of your heart to listen for God’s influence. Pray without speaking; meditate on His Goodness and promises.

If you open yourself up to God, He will not disappoint. He knows how much you can endure, and He won’t ever lose faith in you even if you lose faith in Him. The key is to be patient and allow His plan and His grace to work through you. More times than not, a crisis in faith leads to an even more intimate relationship with God. 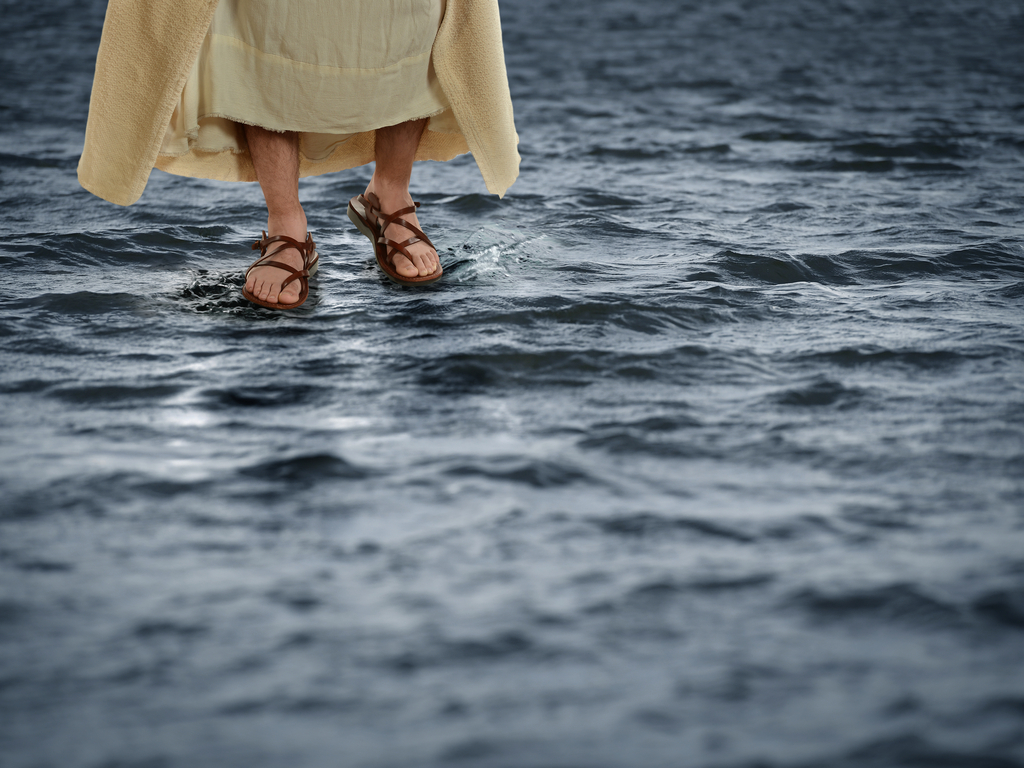 Who Else Has Experienced a Crisis of Faith?

There are some excellent examples of extremely faithful individuals who struggled with their faith. Let’s start with the very man who Jesus handed the keys to the kingdom – the apostle Simon Peter. Multiple times throughout the Gospels Peter lost faith and Jesus was right by his side!

When Peter stepped out of the boat and began to walk on water toward Jesus, he let doubt creep in so that he started to drown. Peter didn’t trust that God would allow him to perform such an impossible task. Perhaps the most infamous example of Peter’s crisis of faith is his denial of Jesus before the Crucifixion.

Peter knew and believed that Jesus was the Christ, yet he denied even being acquainted with him after Jesus was arrested. Anyone who committed such a betrayal would be more than reluctant to repent, but Peter came back to Jesus, repented of his unbelief, and proceeded to lead the early Church.

Another apostle also experienced a crisis of faith after the Resurrection. Thomas was not in the upper room with the other disciples when Jesus first appeared to them after He rose from the dead. When the apostles told Thomas what they had seen, he did not believe them.

Despite the testimonies of a dozen witnesses and even the preaching of Jesus Himself who told them of His inevitable Resurrection when He was still alive, Thomas could not bring himself to trust God in this impossibility. It is only when Thomas saw Jesus for himself that he believed and repented of his unbelief.

A crisis of faith is a terrible experience that can leave you feeling lost and alone. Don’t give up hope though. Know that you are not the only one to wrestle with your faith and that others have come out the other side even more secure of their relationship with God.

God will never abandon you even if you abandon Him. No matter how far you stray, He will always take you back. Talk with someone you trust in your faith community about how you feel and what you’re going through. God may speak through them to help you resolve your struggles.

Listen in the silence of your heart for God to reassure you of his presence and your crisis of faith will give way to a brighter, more burning desire to be closer than ever to Him.