Home » Blog » Famous People Who Inspired Us with Their Hope

Famous People Who Inspired Us with Their Hope 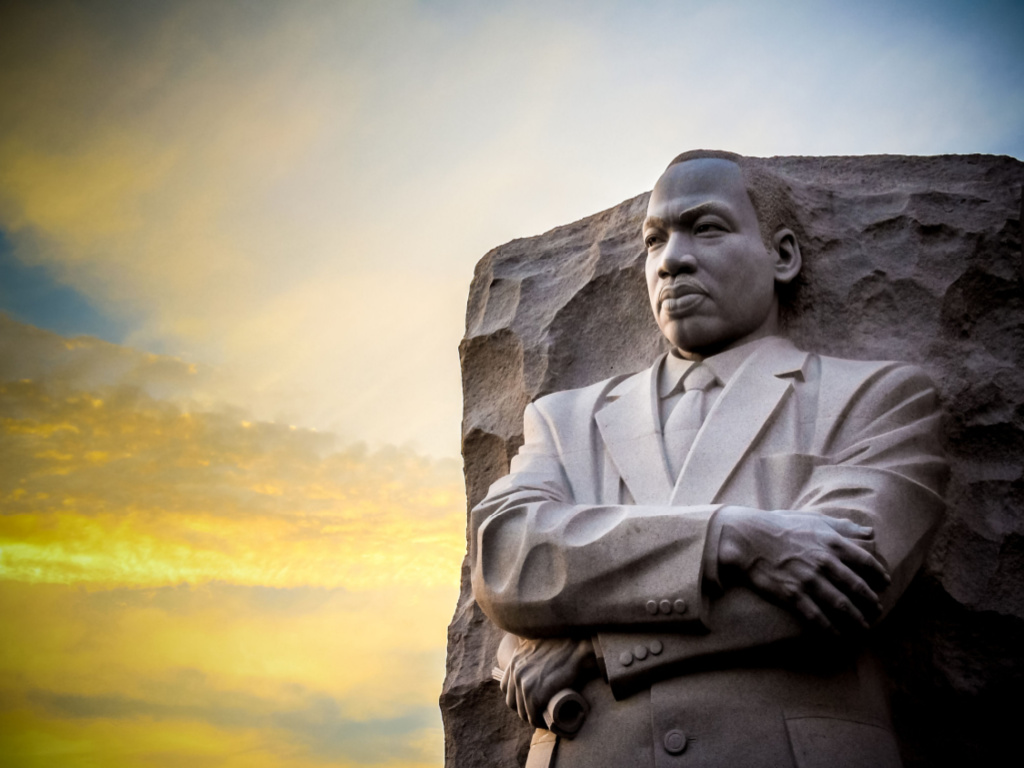 Famous People Who Inspired Us With Their Hope

It’s easy to get drawn into dark thoughts when the world rages around us.  We all have thoughts of war, conflict, and a lack of faith in humanity. But it is when we should look to the lights shining brightest in the darkness to guide us in our own lives. There are so many people in the world filled with hope to show us that humanity is great and that love prevails. Famous people who inspired us with their hope include:

The famous figures above are testament to the fact that those who hope despite all odds are the ones who change the world. Here are some of the great figures of history and modern times that continue to inspire us to hope.

Martin Luther King set the stage for the American civil rights movement. King had a vision of a world where people were not judged by the color of their skin. His method of civil disobedience changed the shape of racial relations in America and the world.

By adopting a non-violent stance and embracing the tenets of love and understanding, his peaceful protests caught the world’s attention. When King and his followers staged their protests, they were met with institutionalized violence.

The world reacted to the injustice played out against King, and people worldwide responded in empathy and outrage.  This furthered the civil rights cause in America and around the globe. Martin Luther King ‘Had a dream” that he pursued with passion and hope, inspiring the world.

Nelson Mandela was a victim of the oppressive system of racial injustice in South Africa called “Apartheid.” Initially a prominent opposer of the racist regime, Mandela made his policy to oppose meeting violence with violence. He sought to heal his country through hope and reconciliation.

What makes Mandela truly a beacon of hope is that he responded with love and empathy.  This was despite all the abuse and the long confinement of his life in prison. Instead of violence, he extended the hand of peace and sent the message of love to his oppressors and all people of his troubled nation and the world at large.

He is known worldwide for his commitment to peace, negotiation, reconciliation, love for children, and philanthropy. Mandela’s vision of hope for a just world was so strong that it toppled an entire government and changed the world. 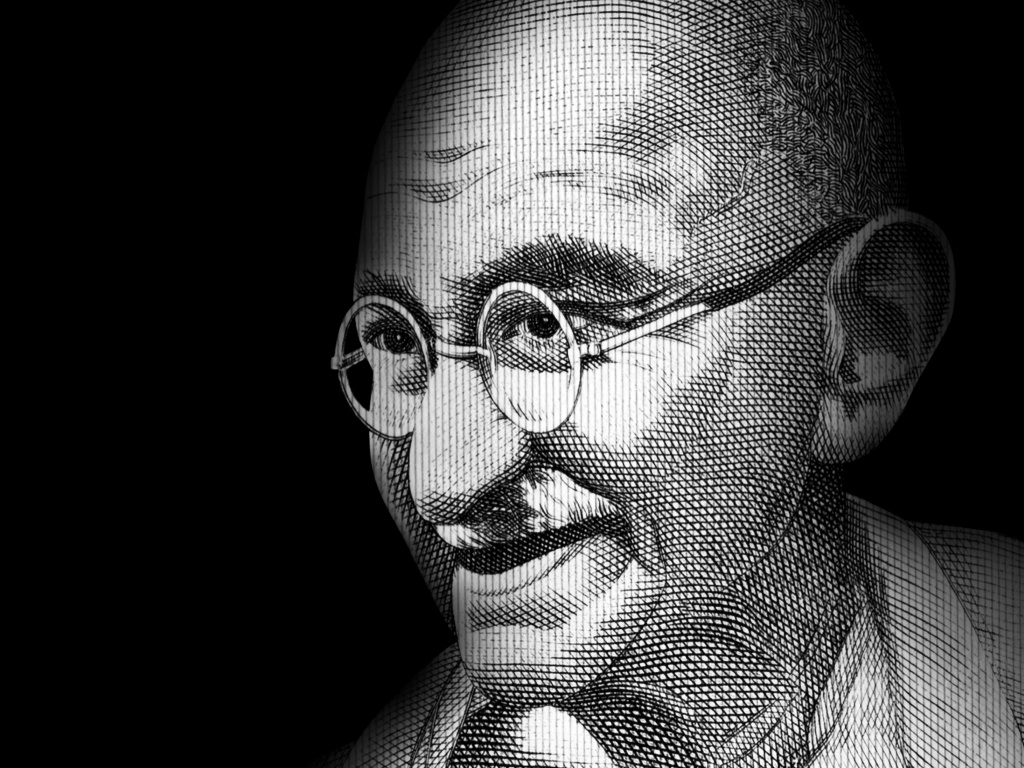 Mahatma Gandhi lived a humble life and took his woven cloth as his dress to show his empathy for the plight of the poor. Gandhi’s vision and hope continued when he became the leader of the Indian National Congress.  There he made campaigns to ease poverty, gender, class, and racial injustices. His leadership was pivotal in toppling the British colonialist rule in India.

Gandhi had a vision of the future where his people would be self-governing and each member of society held in respect. He served frequent jail time in India and South Africa, following his hopeful vision of non-violent protests to establish equality.

Gandhi’s birthday is celebrated on the 2nd of October both nationally in India and internationally as the International Day of Non-Violence.

Mother Mary Teresa Bojaxhiu became sainted as Saint Teresa of Calcutta for her unwavering hope and love for the poor and marginalized of India.  She is also known for her founding of the Missionaries of Charity.

Armed with her faith and basic medical training, Mother Teresa had only one goal: to help the “unwanted, unloved and the uncared for.” Her humble life embraced people beyond religious boundaries.  Her ministry included providing aid to both Christian and Muslim children in Beirut in 1982.

Mother Teresa often included those considered beneath care, such as HIV patients and lepers.  She showed the world the true face of charitable service and one person’s ability to change the world. Sometimes vilified and attacked by popular opinion, there is no doubt that Mother Teresa is a shining beacon of hope in this world.

Charles Dickens was a prolific writer who agitated for political reform for the lives of children in poverty. His famous stories, such as Oliver Twist and David Copperfield, draw the public attention to the horrors of child slavery.  They take place in England during the emerging industrial revolution.

Dickens himself spent long hours as a child slave in a boot blacking factory to save his family after his father was sent to debtors prison. The deplorable conditions he had to work in inspired him to change the world through his writing.

Despite a shaky start, Dickens used his childhood experiences to fuel his creativity and leave the world a legacy of literature.

Modern Famous People Who Inspire Us With Their Hope 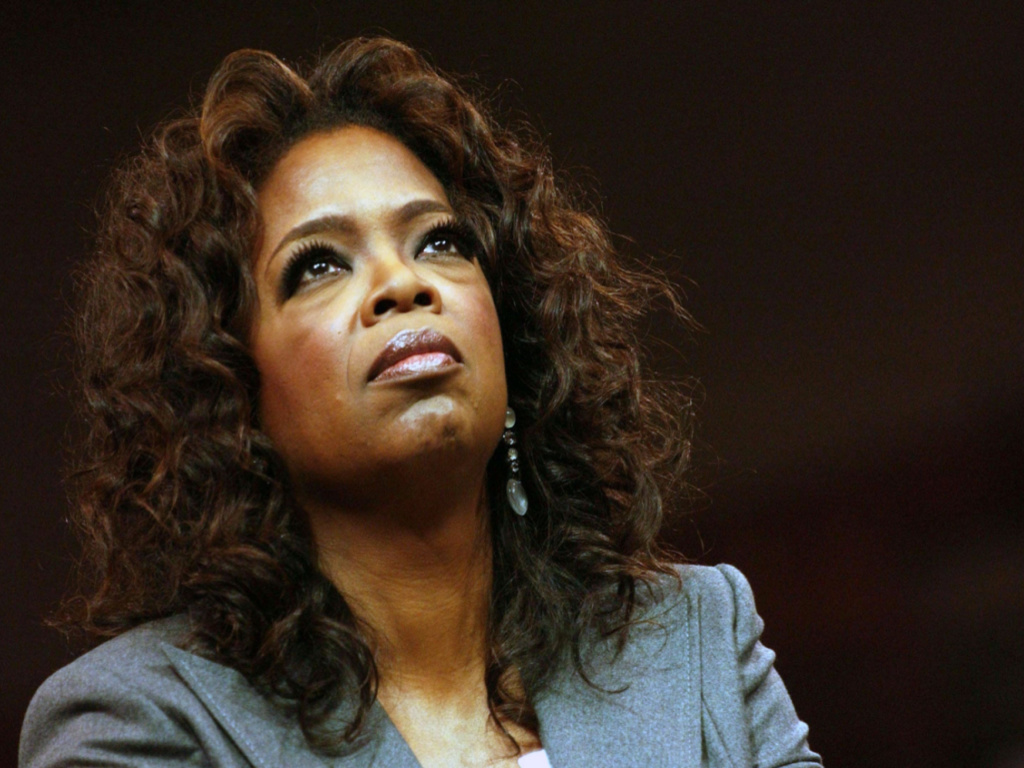 Oprah Winfrey is a living testament that there is hope for everyone despite their humble birth and circumstances. Oprah lived a harsh life of poverty as a daughter of a single teenage mother who worked as a housemaid. She spent most of her early childhood with her grandmother in rural Tennessee. Oprah often had to wear clothes made from potato flour sacks due to poverty.

When she was reunited with her mother in Milwaukee, she suffered repeated experiences of neglect and sexual abuse at the hands of family members. Attempting to escape her abuse, she ran away at 14, where she fell pregnant and lost her prematurely born child.

However, Oprah continued to move forward in life and achieved a bursary to study at Tennessee State University. From then on, the world could not keep down this woman’s indomitable spirit.  She never gave up hope despite her awful beginning in life. By the age of 32, she was a millionaire and today she has a net worth of $2.9 billion dollars.

When most of us think of adversity, the life of Nick Vujicic sets a new perspective of keeping hope despite the obstacles placed in our way. Nick Vujicic was born with tetra amelia syndrome, where he has no arms and legs.

This Christian evangelist and motivational speaker never let his handicap stand in his way. He gives hope to people around the world struggling with physical handicaps. He founded the nonprofit organization Life Without Limbs which changes the world through prison ministry, live outreach, and digital ministry.

Vujicic has inspired countless people worldwide to keep hope and reach for their dreams despite the obstacles they may face in the world. Vujcic has a beautiful wife, four healthy children, and a vast following worldwide.

Richard Branson was not always the confident daredevil billionaire he is today, with a remarkable net worth of 4.6 Billion. He had dyslexia which made it difficult for him to succeed in his schooling, and he eventually dropped out when he was 16 years.

However, even today, Branson says that his dyslexia was his greatest asset, allowing him to focus on his strengths. For example. his forward-thinking creativity and entrepreneurial mindset were a gift.

Branson’s indomitable spirit has kept him reaching for the stars (and beyond) despite the ups and downs of his path to success. He never stops challenging himself and those around him to innovate and explore their world.

Branson continues to inspire people with his rule-breaking approach to leadership. He encourages each employee to contribute creativity in their own way. 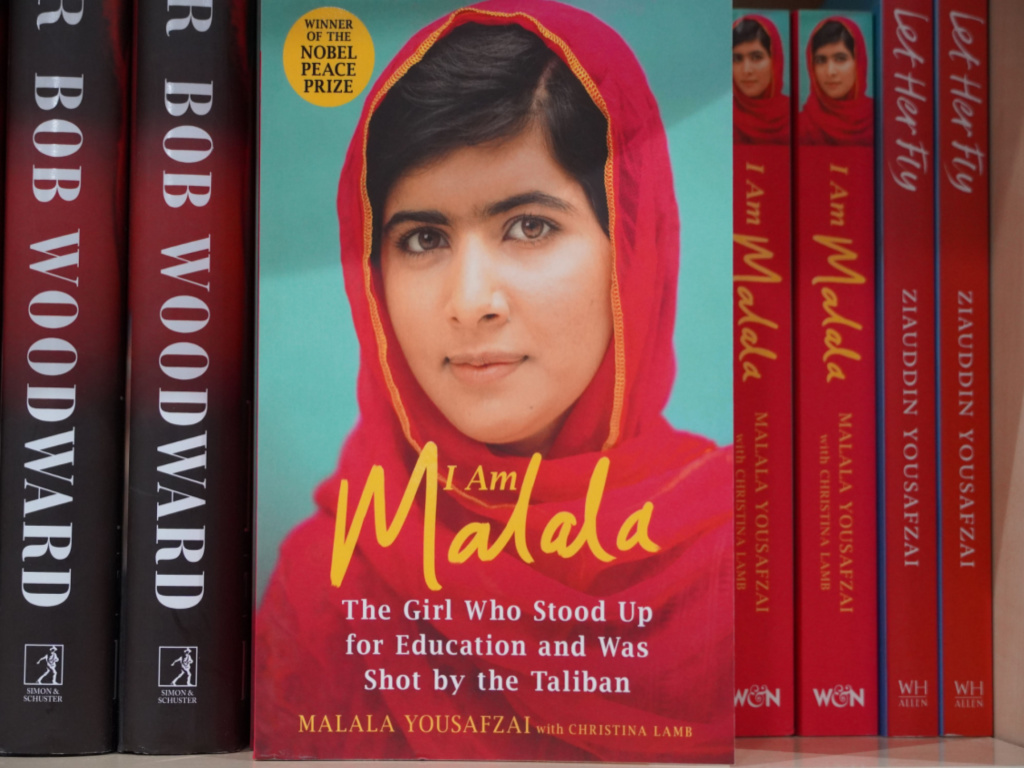 Malala Yousafzai is an inspiring Pakistani activist for female education under oppressive Islamic rule. She is the youngest Nobel Prize laureate in history for her bravery. She is recognized for her fight to not only educate herself but to improve the lives of women around the world who are oppressed in the face of injustice.

Her name caught the international spotlight after she was the victim of a Tehrik-i Taliban Pakistan assassination attempt while riding on a school bus in her native Swat District. She survived a bullet to her head and achieved phenomenal exposure for her bravery and activism.

Malala is now based in Birmingham, where she is a prominent activist for education rights and runs the Malala Fund to improve women’s lives around the world. Despite her tragic circumstances, Malala’s hope and desire to change the world continues to inspire women and activists.  They are engaging in changing injustice in their homelands and abroad.

Conclusion on Famous People Who Inspired us With Their Hope

As the world seems to darken, it has never been more important to acknowledge the famous figures in the past and present who show that hope and love can transform the world. These figures inspire us to take a look at our lives and take action instead of turning away or lamenting the world’s slow decline into darkness.