National Men’s Mental Health Week is celebrated every year in the run up to Father’s Day. Its goal is to raise awareness and encourage early treatment of health issues in men.

The origin of National Men’s Health Week will be looked at here.  We will help you understand why men need a health week and explore some of the health issues that they face.  Also, we will see some suggestions of what men can do to improve their health.

What is the History of National Men’s Mental Health Week?

National Men’s Health week was created by Congress in 1994. The reason for the bill was to decrease healthcare expenses by putting the focus on prevention rather than treatment, which is significantly more expensive.  The week that runs up to Father’s Day was chosen by Congress because this was already a time that more attention was paid to men within families.

This initiative became global in 2002, when International Men’s Health Week was launched. It is currently observed in many European and English-speaking countries around the world.

Why Do We Need a National Men’s Mental Health Week?

National Men’s Health Week addresses the ways in which men’s health suffers disproportionately compared to women. Many of the reasons behind these are cultural. Men often pay less attention to their health and wait until it’s too late to treat effectively or at all.

When information is spread, National Men’s Health Week gives men the ability to identify problems in their health.  They receive help of also knowing how these can be addressed.

The earliest method of prevention is to not just catch health issues before they worsen, but to stop them from developing in the first place. Lifestyle changes that improve men’s overall health is promoted by National Men’s Health Week. This approach is preferred rather than tackling specific issues.

On average compared to women, when health problems are recognized by men, they leave it for far longer before seeking treatment. In the case of many diseases, treatment is more likely to be successful the earlier on it is detected and begun. In some diseases, such as cancer, leaving it for too late can make treatment impossible.  Addressing it earlier it could have been certain.

This element of National Men’s Health Week is also the main factor in its creation. Even if late treatment is successful, it is almost always more expensive.  This is because of using up more resources and time of medical professionals. By focusing on early treatment, not only is it better for men’s health, but it also allows the health system to function more effectively. 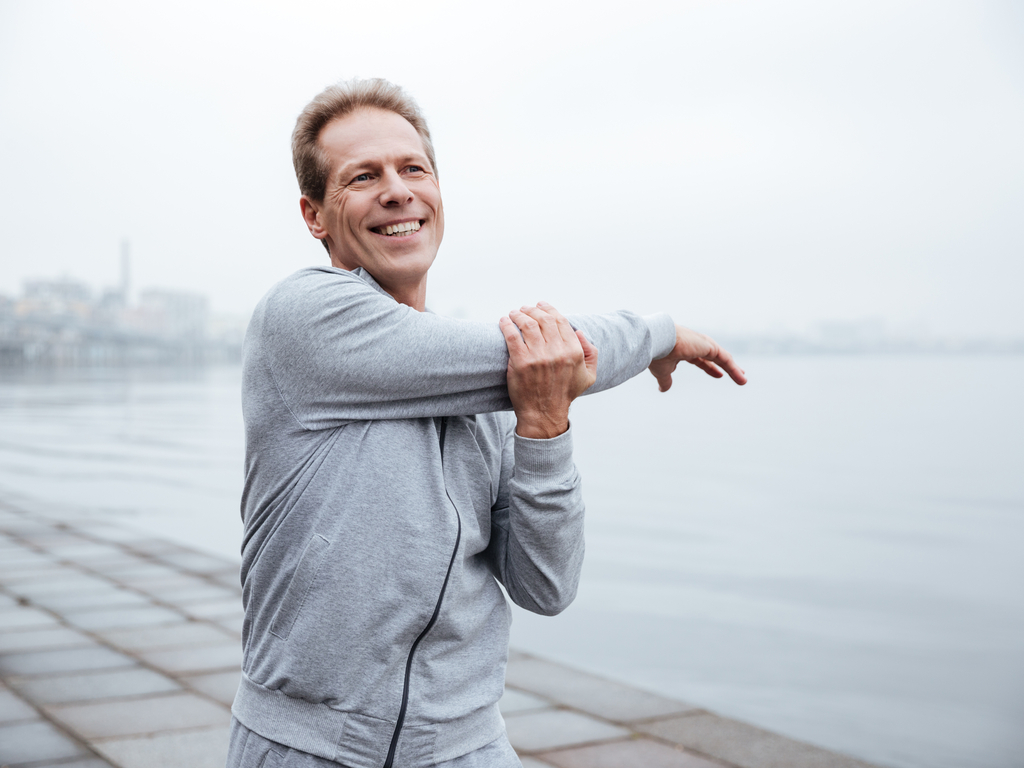 What Health Issues Do Men Face?

Men have overall shorter lifespans than women. This ranges from a five year difference in the United States of America to seven years worldwide. Some of the reasons for this difference are cultural, such as men seeking medical advice less frequently.

However, there are certain health issues that affect men directly. This can include general issues, such as weight gain, which is disproportionately visceral in men compared to women, but also specific illnesses. Even some of the cultural issues create more barriers more specific than men’s general reluctance to seek medical help.

Although not talked about as widely and frequently as breast cancer or leukemia, prostate cancer is actually one of the most common types of cancer. When prostate cancer is found before it has spread beyond the prostate gland, the prognosis for treatment is good. If this milestone is missed, it has a much higher chance of leading to death.

Symptoms that men should be aware of include trouble with urination, blood in the urine or semen, and erectile dysfunction. If some selection of these symptoms is present and persists, you should speak to a doctor to determine the cause. If this turns out to not be prostate cancer, you will still benefit from treating whatever is found.

Mental health issues disproportionately affect men, with four times as many men committing suicide than women. This suicide rate among men is rising, and as of 2011, 2.2% of all deaths in men in America are due to suicide. This makes it the seventh highest cause of death for the gender.

Men’s mental health issues are not limited to suicide. More than six million men experience depression per year.  Unfortunately, this goes heavily undiagnosed in comparison to women. Not only are men less likely to seek help for it, but due to it manifesting as fatigue, irritability or loss of interest, it’s not picked up on as easily as in women, who tend to report it as sadness.

Psychotic illnesses are also more common in men. 90% of all Americans who get diagnosed with schizophrenia, for example, by the age of 30 are men. Around $200 billion in earnings are lost every year from serious mental illness, making it more than just a health issue.

What Can Men Do to Improve Their Health?

The best thing that men can do to improve their health is to prioritize prevention of health issues rather than wait for treatment to become inevitable and maybe even impossible. Learning to be aware of health issues that affect men and how to spot the signs and symptoms is a big part of this.

Men can also benefit from overcoming the stigma of seeking medical help. By catching problems early on, they can be treated more easily, cheaply and efficiently. This is true for both physical and mental health issues.

We’ve learned how National Men’s Health Week aims to improve men’s lives by spreading awareness of men’s health issues and encouraging early intervention rather than waiting for it to be too late.