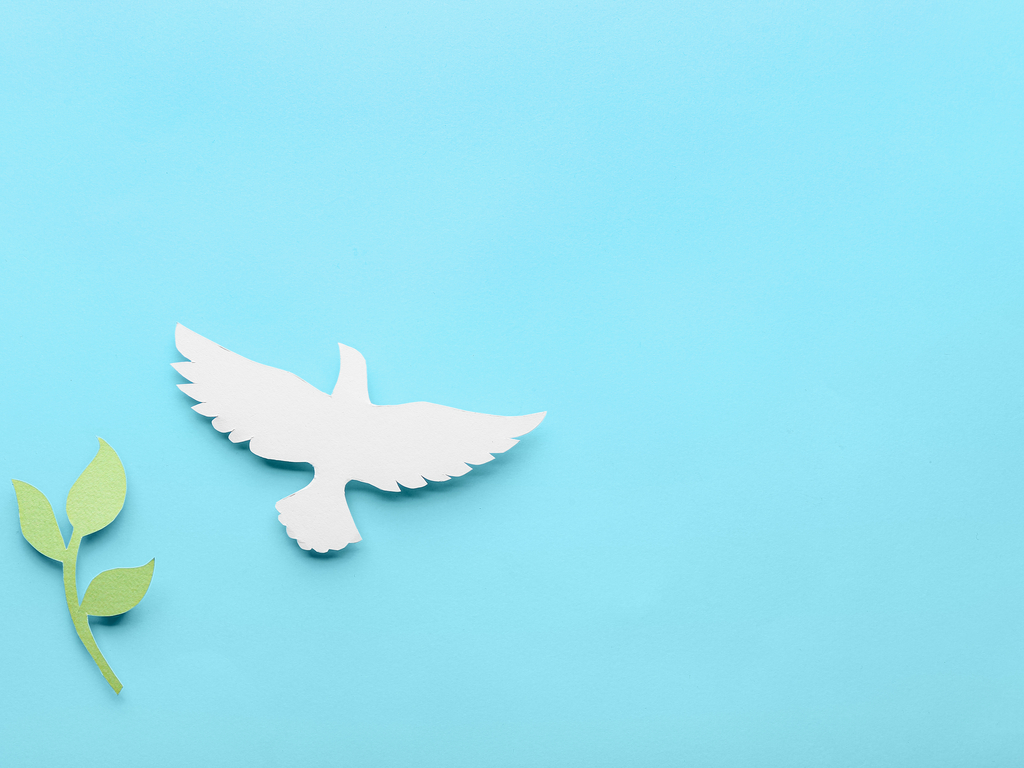 While closely related, hope is best defined as a belief directed at the future while faith is a belief situated in the present. Read on to learn more about hope vs. faith.

Difference Between Hope and Faith Explained

Hope is a general optimism that something will work out the way you want it to work out.

For example, you might hope it does not rain next Tuesday. Perhaps you hope you will land the job you applied for. Also, you could hope that you will live in a better neighborhood within the next few years.

Faith, on the other hand, is a belief held about the present.

For example, you might have faith that things are the way they are for a purpose. Also, that things will work out in the end if you just keep your faith.

Furthermore, faith can be rooted in religious or secular (non-religious) forms. You can have faith in the existence of God as a Christian. However, you can also have faith in your own abilities to accomplish something. This faith can be possible regardless of your religious beliefs.

Finally, one of the biggest differences in hope vs. faith is that faith is a belief that something is true.  This is especially even in the absence of any proof. No proof is needed in order to have faith. One simply has faith that the belief is reflective of reality.

Hope, on the other hand, is an attitude of positivity about some future situation. Although there is no proof that hope works, in order to have hope, one must find the belief possible. In other words, a hopeful person must believe on some level that the future situation is possible. They must believe that being positive about it has some purpose.

Can you Have Faith Without Hope, or Vice Versa?

You can have faith without hope, but you cannot have hope without also having faith. It really is not hope vs. faith insomuch as it is how the two relate to each other.

For example, faith without hope could exist in dire circumstances. Perhaps someone is dying from a terminal disease, and they know that no amount of hoping for a cure will change anything. So they do not have hope for a positive outcome. They know their disease is terminal.

To have hope without faith is not possible, because in order to hope for something, you have to have faith that it could happen. If you have no faith that whatever it is you hope for could actually happen, then you really are not hopeful at all.

For example, you might hope, as referenced earlier, that it will not rain next Tuesday. Maybe you have an outdoor photoshoot planned and the rain will ruin your plans. Regardless, in order to hope it does not rain, you have to assume a positive outlook about the event in question. You also have to have faith that this can actually happen (that it will indeed not rain on the coming Tuesday). If you hope it does not rain, but have no faith the rain will actually be absent, you are not truly hoping. 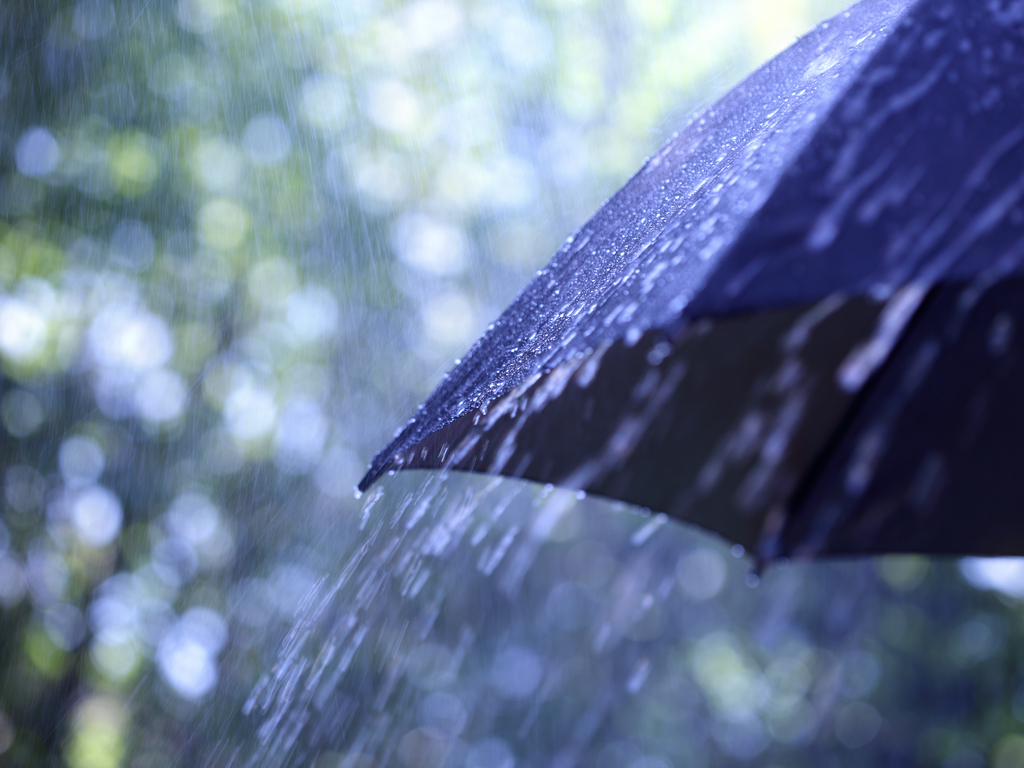 In summary, an analysis of hope vs. faith shows us that the two terms are closely related to each other. You cannot hope without faith, while faith is possible without hope.

For example, perhaps you hope your favorite team wins a world championship, and there are 5 rounds of eliminations before the final round. You can hope for this, and have faith it is presently possible. But the moment your team loses in one of the 5 elimination rounds, your hope is gone and there is no faith that it could happen because it is now impossible.

Faith concerns the present, while hope is directed toward some future event. So when you hope for something to happen, your faith is rooted in the present, such that it is presently possible for some event to occur in the future. This is why our hopes can be dashed when something happens in the interim that makes said event impossible.