Home » Blog » The Most Inspiring Bible Story on Faith You’ll Ever Read!

The Most Inspiring Bible Story on Faith You’ll Ever Read! 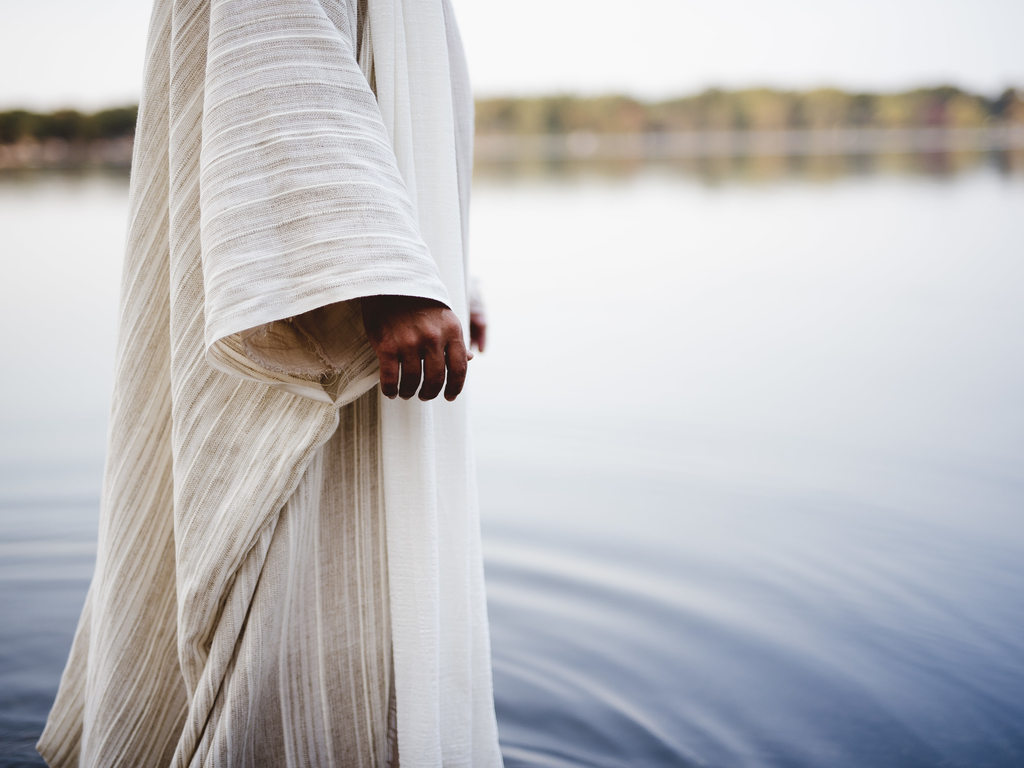 The Bible is filled with amazing stories of faith throughout the Old and New Testaments. Perhaps the most inspiring Bible story on faith you’ll ever read is the story of Jesus. His entire life is a testimony to what it means to have absolute, unwavering faith in God.

In this article, we’ll dive a little deeper into the most inspiring Bible story on faith and also cover some significant runners-up from both the Old and New Testaments including Abraham and Isaac, Daniel and the lions, Mary the Mother of God, and Paul the apostle.

What Is the Most Inspiring Bible Story on Faith?

The most inspiring Bible story on faith is the life of Jesus Christ, the Son of God. Told throughout four gospels found at the heart of the Bible, Jesus’ life is a reflection of perfect faith in God. In all the miracles that He performed during His time on earth, Jesus demonstrated His faith in the Father.

He also inspired faith in His countless followers. Jesus is the reason that a large group of the Jewish people was able to see Him for who He is – the Messiah they’d been waiting for.  Hence, the founding of the Christian faith.

Perhaps, the most inspiring part of His story though is His Passion. Jesus had the power to call the angels to attend Him. He could have had the apostles and his disciples take up arms to defend Him. But He didn’t because that wasn’t God’s plan.

In order to fulfill salvation for all mankind, Jesus had to suffer and die on the cross. It took a tremendous amount of faith to sacrifice Himself for God’s plan. In fact, Jesus’ example inspired generations of martyrs who followed His lead and died for their faith knowing God’s plan is perfect.

What Are Some Other Inspiring Bible Stories on Faith from the Old Testament?

A close runner-up for the most inspiring Bible story is that of Abraham and Isaac. Abraham was known as the father of all nations and was promised by God that his descendants would be numerous. This was the first test of faith considering his wife Sarah was already one hundred years old.

Despite her age, she did conceive a son who they named Isaac. When Isaac was just a boy, God instructed Abraham to sacrifice him. How could he have countless descendants if he killed his only heir? Regardless of this illogicality, Abraham demonstrated immense faith in God and His perfect will.

Assured of Abraham’s faith, God sent an angel to stay Abraham’s strike at the last moment. The faith that Abraham had in God despite not knowing His plan is not only a foreshadowing of Jesus’ sacrifice but also an inspiration to us still today.

Daniel and the Lions

The story of Daniel and the lions in the book of Daniel is a classic story demonstrating the rewards of faith in God even in the face of death. When a decree from the King was made that anyone found praying to any god other than the King would be cast into a den of lions, Daniel refused to stop praying to God.

He was discovered and faced the consequences of his actions. Daniel knew there was no possible salvation from the jaws of the lions except through God. His steadfast faith allowed him to survive seemingly inescapable death. 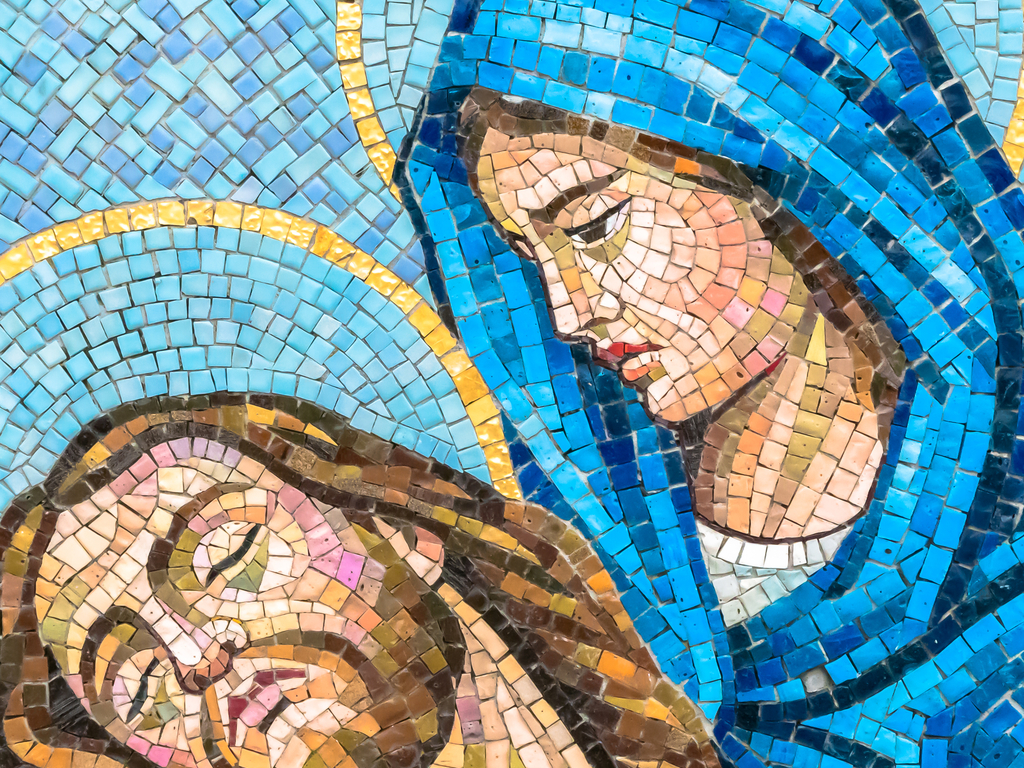 What Are Some Other Inspiring Bible Stories on Faith from the New Testament?

Mary, the Mother of God

Another inspiring Bible story of faith is the story of Mary, Jesus’ mother. She was not forced to become the Mother of God, she was asked. She could have said no. Instead, when she was approached by the angel Gabriel, she submitted fully to God’s will. To understand the enormity of her faith, we need to understand the customs of the time.

Mary was an unwed woman. She could have been stoned to death for conceiving a child out of wedlock. If not killed, Joseph would have been well within his rights to turn her out on the street. She said yes to God knowing that all of these scenarios were very real possibilities.

She also understood that whatever happened was the will of God even if she didn’t understand its purpose. That is a powerful example of absolute faith in God.

The story of Saint Paul is told throughout the book of Acts and the various letters he wrote to the Christian communities. At the beginning of the Christian church, Paul was a vehement opponent, persecuting Christians and even playing an integral part in the stoning of the first martyr, St. Stephen.

Along the road to Damascus, Paul was visited by Jesus, and he had an incredible conversion of heart. Since that encounter, Paul converted to Christianity, becoming one of the early Church’s most active evangelist. The faith Paul must have had to not only preach the Gospel of Jesus in a time of such active persecution against the establishing church is incredible.

Additionally, Paul became a member of and had to seek forgiveness from the very people he himself had persecuted. His faith must have been great indeed to spread God’s Word so vehemently that it led to his own martyrdom.

The Bible is full of inspiring stories of faith but the best by far is the story of Jesus Christ. His entire life is an example of unfailing faith in God and His goodness. The most poignant aspect being His death on a cross that led to the ultimate salvation of mankind through His Resurrection.

Other inspiring examples of faith found throughout the Bible include stories in the Old Testament like those of Abraham’s sacrifice of his son Isaac and of Daniel facing death in the lion’s den. The New Testament also has inspiring stories of faith such as Mary’s acceptance to be the Mother of God and Paul’s conversion to and evangelization of the early Church.