Home » Blog » Who Said Laughter is the Best Medicine?

Who Said Laughter is the Best Medicine? 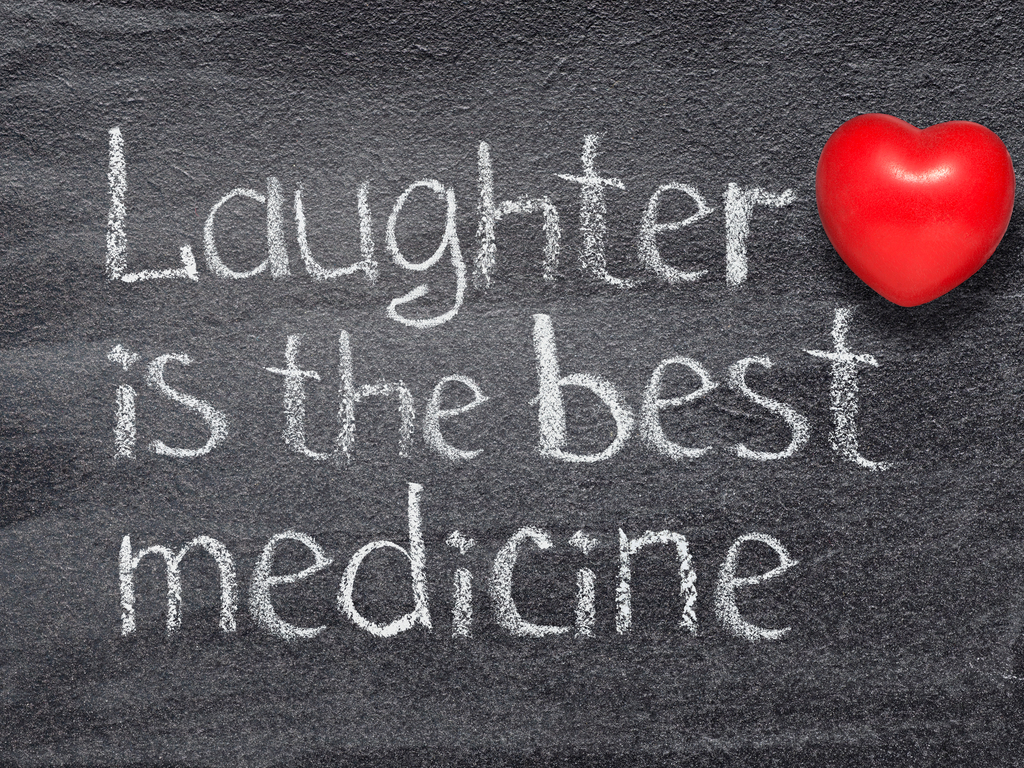 “Laughter is the best medicine” is a common saying referencing the healing effects of laughter. Based on a Biblical quote, the phrase commonly means that having a positive attitude can cause your health to benefit.

Does it have any truth to it, though? Who said this phrase first? Were they right? Here’s what you need to know about this unusual medical treatment.

Who Said Laughter is the Best Medicine?

The saying is thought to have originated in the King James Version of the Bible.  It reads, “A merry heart doeth good like a medicine: but a broken spirit drieth the bones.” The passage it comes from describes the value of being joyful, peaceful, and understanding.  Consequently, it also decries “the fool” as a man who won’t adhere to these values.

Humor was introduced as a viable medical option in the 1300s, when Henri de Mondeville started treating his patients post-surgery by making them laugh. It was shown to be remarkably effective. Reports from the time period show Mondeville’s patients getting better sleep and being in less pain.

In modern usage however, this saying isn’t often taken in a literal sense. Usually, the phrase is meant to say that a positive mindset and approach to life can make handling stress easier and more manageable.

Is It True That Laughter is the Best Medicine?

So, is there any truth behind the idea? Also, can laughter have a healing effect similar to medicine? Surprisingly, the answer is yes.

According to Michigan State University, laughter has effects that are similar to certain antidepressants. Surprisingly, it activates serotonin production and releases endorphins into the body, which induces a euphoric effect and boost your mood.

More studies confirmed these findings and added that laughter can help in many other ways.  First, it can improve glucose levels.  Second, laughter protects the respiratory system.  Lastly, laughter can effectively raise your pain threshold (just as seen with Mondeville’s patients). If you’re laughing regularly, they report, you can reduce the stress on your body and protect your heart and brain function.

Admittedly, while it won’t solve every ailment you have, there’s certainly no harm in trying to make the best of a bad situation. Laughter is excellent medicine when you’re trying to make tense, distressing, or uncomfortable situations easier to bear. This is especially true when you’re laughing along with loved ones.

To be sure, if you find yourself needing to recover from pain, feeling stressed out, or simply needing a boost, crack open a joke book and get the giggles out. As it turns out, you’re doing more for your health than just temporary distraction.