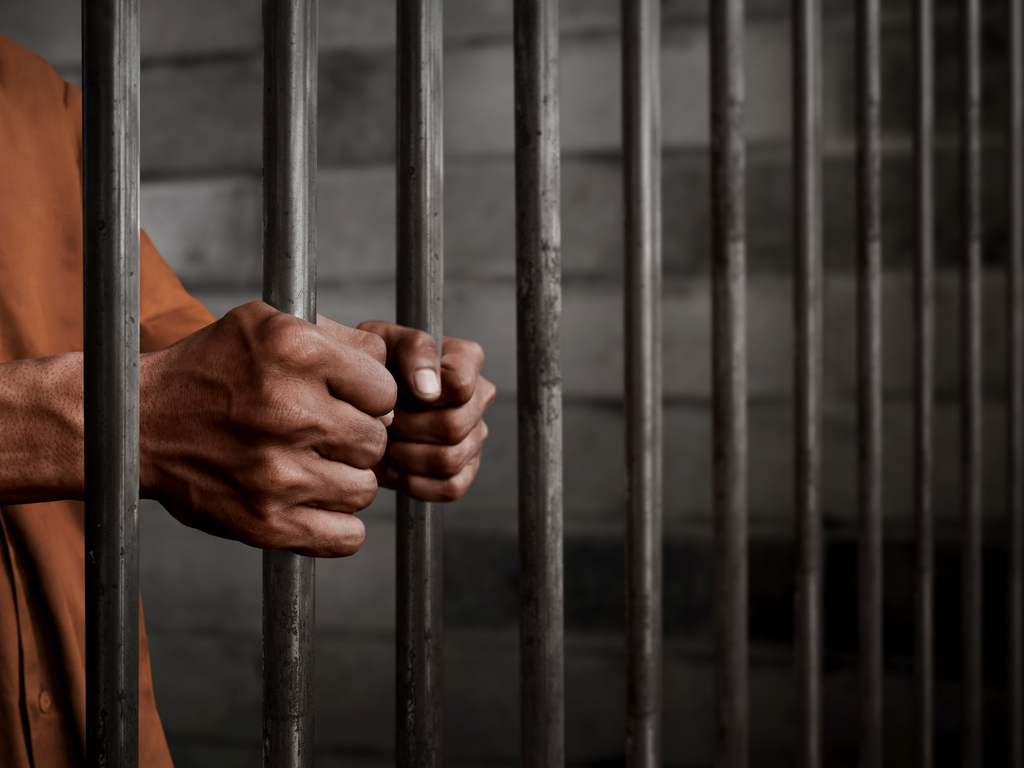 15 Quotes on Hope from the Movie Shawshank Redemption

The Shawshank Redemption is one of King’s most spiritual stories and is enduringly popular for the message of hope that pervades the story. This is a movie that reminds us how important it is to see the light at the end of the tunnel, even in the darkest of times.

15. “I tell you those voices soared higher and farther than anybody in a gray place dares to dream”

This line comes during one of the most famous scenes in the entire movie. The protagonist, Andy Dufresne, has gained special privileges in prison because he is a model inmate.

He is working in the warden’s office and he locks a guard in a bathroom. He then takes advantage of this opportunity to lock his guard in the bathroom. He then puts an opera record on the record player and blasts the music over the prison’s PA system for everyone to enjoy.

This quote comes during another famous scene in the movie where Andy is talking to his best friend Red. Andy tells Red about his longing to leave prison and go to Mexico to see the Pacific Ocean.

13. “Andy Dufresne – who crawled through a river of s**t and came out clean on the other side”

This is one of the best quotes in the movie about hope. Red is describing Andy’s escape by crawling through a sewage pipe. This quote reminds us that brighter days are ahead even if we have to metaphorically (or literally) crawl through sewage to get there.

12. “I have to remind myself that some birds aren’t meant to be caged”

After Andy escapes from Shawshank Prison, Red is sad because he misses his friend. He has to remind himself that Andy’s drive to leave prison was too strong and if Andy can leave, Red has a chance too. 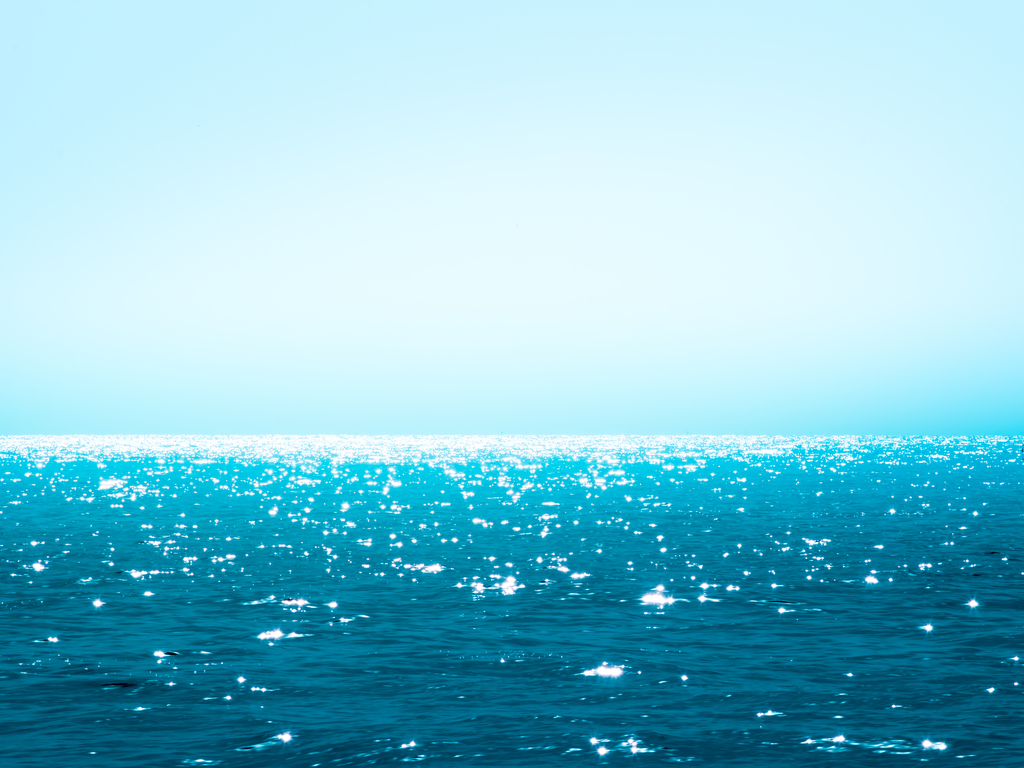 11. “I hope I can make it across the border. I hope the Pacific is as blue as it is in my dreams”

Red finally makes it out of prison on parole and he is struggling to adjust to life on the outside. So he decides to violate the conditions of his parole and illegally voyage across the country and border to rejoin his old friend in paradise.

This is one of the most famous lines not just from The Shawshank Redemption but film history in general. This line is as famous as “Luke I am your father” or “Play it again, Sam”. The line is used in slightly different contexts in the movie and the book.

In the movie, this is about Andy finally taking control of his life again even when he is in prison. In the book, this is about Red’s decision to do the same. This is when things turn around for both characters.

9. “It lasted twenty minutes, that beer-break, and for those twenty minutes we felt like free men. We could have been drinking beer and tarring the roof of one of our own houses.”

Andy is a former banker who helps the prison staff hide their money from the tax man. As a reward, he is able to negotiate that the prisoners be allowed to drink a warm beer while they do their prison labor one day.

8. “Hope is a good thing, maybe the best of things, and no good thing ever dies.”

In his letter to Red, Andy talks about how hope is the only thing that keeps him going. Hope is the most important thing to him. 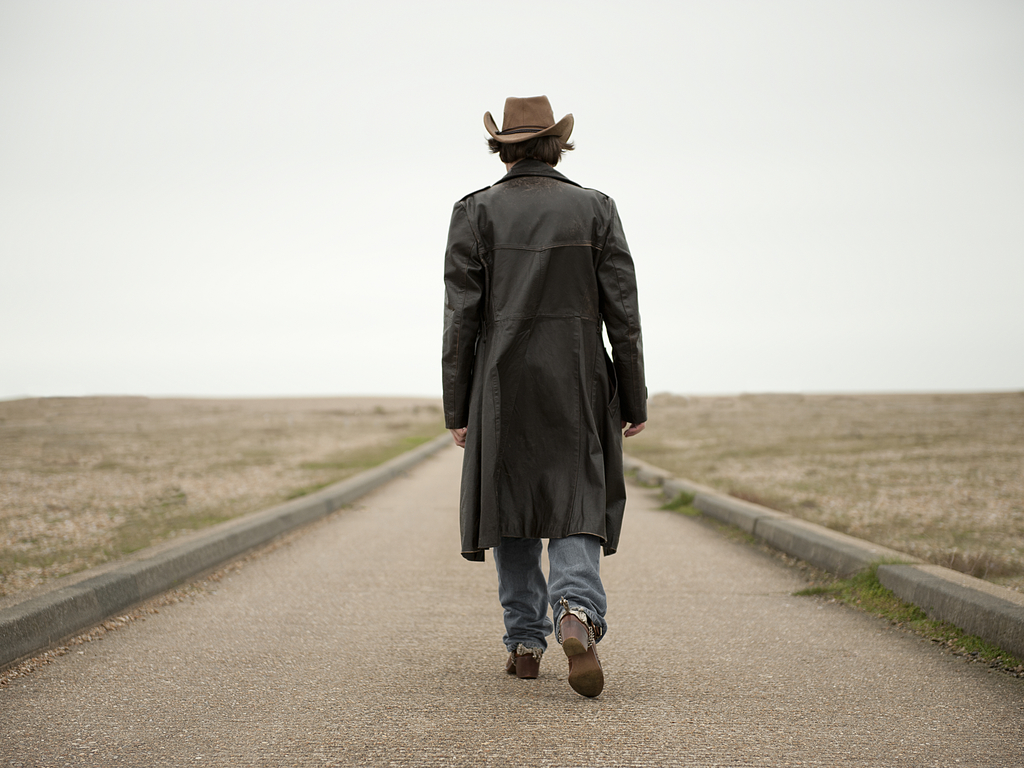 7. “I find I’m so excited, I can barely sit still or hold a thought in my head. I think it’s the excitement only a free man can feel, a free man at the start of a long journey whose conclusion is uncertain.”

At this point in the story, Red has been paroled from prison but he is struggling to adapt to life outside. He has made his decision to break his parole and journey across the country to be with Andy.

6. “Let me tell you something my friend. Hope is a dangerous thing. Hope can drive a man insane.”

Red initially doesn’t agree with Andy’s thoughts on hope. He believes that clinging onto hope can be dangerous and lead a person to ruin.

5. “There are places in this world that aren’t made out of stone. That there’s something inside…that they can’t get to, that they can’t touch. That’s yours.”

This is another great quote that comes from a scene where Red and Andy are discussing music. Red is talking about how he lost interest in playing the harmonica because he feels that it doesn’t matter in prison.

Andy argues that prison is where it matters most, because it will remind Red that he still has something to live for.

4. “Fear can hold you prisoner. Hope can set you free.”

This is another one of the most quotable lines from the movie. This is an important quote to remember when times are dark and everything seems horrible.

3. “It goes back to what I said about Andy wearing his freedom like an invisibility coat, about how he never really developed a prison mentality. His eyes never got that dull look.”

This quote comes when Red is thinking about Andy’s time in prison. He is thinking about how Andy kept the prison life from breaking his spirit. Andy was able to maintain his soul in prison, because he never lost hope for his future.

2. “I’d like to think that the last thing that went through his head, other than that bullet, was to wonder how the hell Andy Dufresne ever got the best of him.”

After Andy breaks out of prison, the sadistic warden commits suicide. Red thinks about this and he hopes that Andy’s final victory over the warden was driving the warden to suicide after the warden underestimated Andy.

1. “Dear Red. If you’re reading this, you’ve gotten out. And if you’ve come this far, maybe you’re willing to come a little further. You remember the name of the town, don’t you?”

While still locked up, Andy tells Red a secret location where he will leave him a note when he gets out. Red finds this note when he gets paroled, and he decides to begin the perilous journey to rejoin his friend.