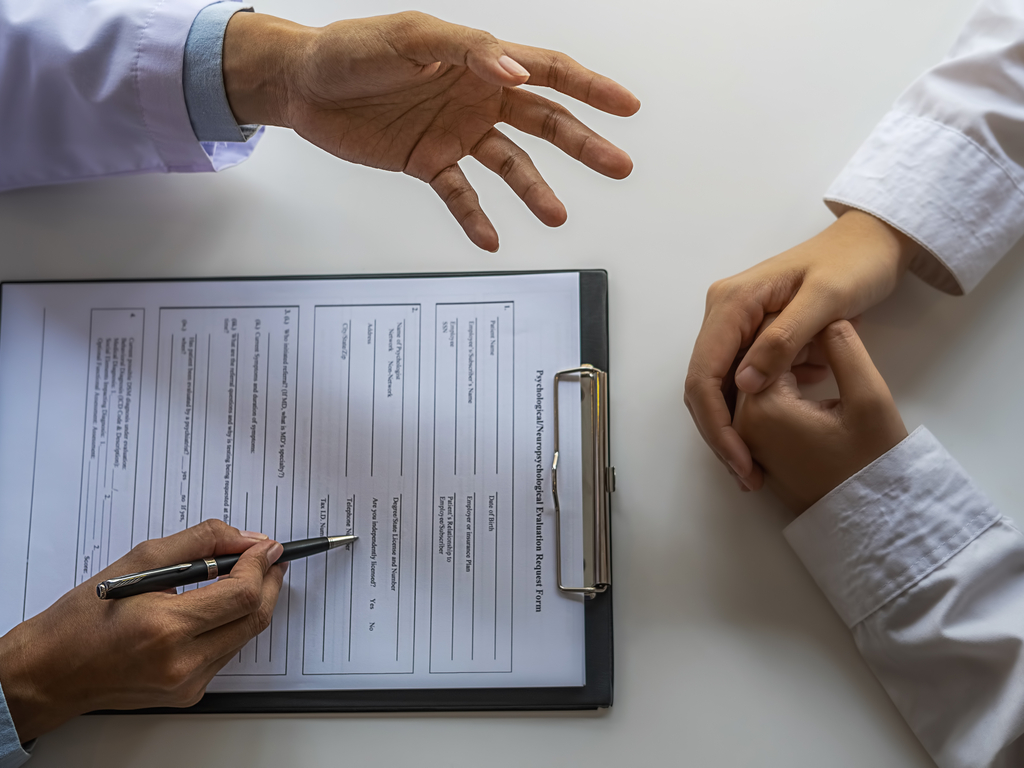 What is the Beck Hopelessness Test?

The Beck Hopelessness Test is a questionnaire that was created to evaluate an individual’s sense of hope for the future. Originally, it was created to gain an understanding of a person’s risk of suicide. This idea being that the more hopeless a person feels, the more likely they are to try to end their life.

The test takes only approximately 5-10 minutes to administer. However, the test was designed only for individuals who are between the ages of 17 and 80. This test is not designed to evaluate children or older adults. It is the most commonly used test worldwide to evaluate a person’s sense of hopelessness.

Who Developed the Beck Hopelessness Test?

Dr. Aaron T. Beck developed the test in 1974. Dr. Beck was a psychiatrist who taught at the University of Pennsylvania. History tells us that Cognitive Behavioral Therapy (CBT) was his main focus. Consequently, he developed a number of other similar tests including the Beck Depression Inventory.

What Does the Beck Hopelessness Test Measure?

This test is designed to measure an individual’s thoughts and feelings about the future. Also, it considers their expectations as well as their motivation. Lastly, the test asks questions that provide information about a person’s view of self and view of the world.

Respondents would be asked to answer the questions based on the feelings that they have had in the past week. Also, individuals are asked about their sense of hope and enthusiasm for the future and their expectations for their success. Lastly, the test will ask if the person feels uncertain about the future and if they feel like bad things will continue to happen to them.

A sample question of the test is: I never get what I want, so it’s foolish to want anything.

How is the Test Scored?

A score of 0-3 is considered to be minimal and a score of 4-8 is labeled mild. A moderate score is in the 9-14 range and anything between 15-20 is considered severe.

Scores of 9 or higher are considered to be indications that the respondent may have intentions for suicide. A clinician must evaluate these scores.

Who Can Administer the Test?

Ideally, trained clinicians are the ones who have authority to interpret these tests. While it can be administered by a paraprofessional, they may not do the interpretation of the test. The test is not meant to be completed by an individual on their own without a clinical interpretation of the results.

Is the Test Accurate?

The test is considered to be reliable when it comes to evaluating an individual’s feelings of hopelessness and their likelihood of suicidal behavior. It is used in dozens of countries around the world and has been translated into multiple languages.