For all the examples the Bible provides of stories of triumph, joy, and wonder, the people whose lives are depicted also had their fair share of trials. There are plenty of bible stories about hopelessness in the Old Testament. Even Jesus despaired of his fate while in the Garden of Gethsemane the night before his crucifixion.

In this article, we’ll provide you with some low moments among biblical favorites such as David and Job.  We will also show how their faith and trust in God helped to shine a ray of hope in the pit of despair.

The Woes of King David

David claims authorship of one of the longest books in the Bible – the book of Psalms. While many of his verses praise God and give thanks for all the wonderful things He has bestowed on the world, there are also many psalms filled with despair and hopelessness. David grieves of a time when he feels the Lord has abandoned him and he cannot see an ending to the suffering.

Throughout his life, David suffers the loss of two sons, is hunted down by a jealous king, and suffers the guilt and shame of his own selfish actions.  This in turn results in the deaths of others. Yet, God does not give up on Him and ultimately David knows this despite the number of psalms which reflect David’s darkest days. (1st Samuel 16) David truly exemplifies one of the bible stories about hopelessness.

The Trials of Job-A Classic Bible Story About Hopelessness

Job is the poster child of biblical characters to be pitied. He serves God and yet suffers the loss of his children, all his worldly possessions, and even his health.  He then sadly succumbs to a physically painful case of boils. Though he remains faithful to God, his depression and hopelessness permeate his life.

Job is a wonderful example of how hard it is to struggle with true faith in God and yet still experience the darkness and overwhelming feeling of defeat that accompany major tragedies in life. He grieves of his ailments and often wishes for death despite his trust in God.

Job’s example not only inspired the people of his day and age to develop a firm belief in God, but also people today. (The Book of Job, Old Testament) His story is a classic bible story about hopelessness. 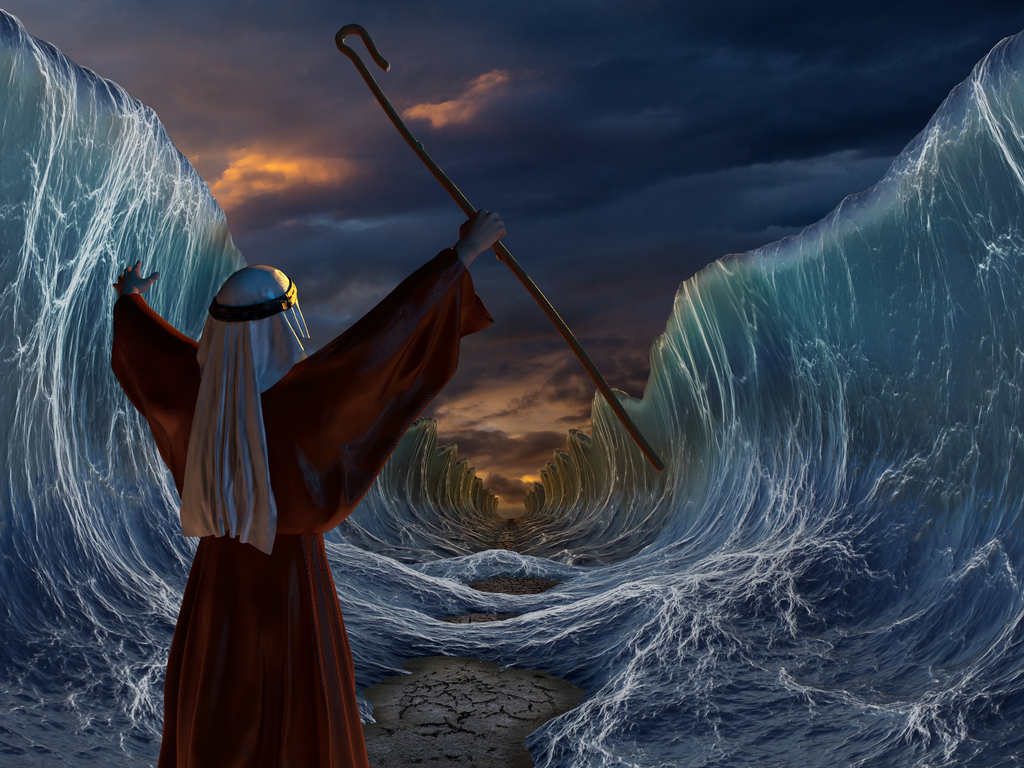 Moses and the Israelites

The triumphs of Moses are commonly known not just to Christians and Jews but to people from all walks of life. However, it is easy to forget how many times Moses encountered hopeless situations. He wandered through the desert, once a prince of Egypt, now a man with nothing.

Once he gained a new world and a new family, God asked him to return to his former home and demand the impossible – freedom for tens of thousands of slaves from his former brother. This request was denied ten times over and ultimately resulted in the destruction of his childhood home and deaths of many Egyptians.

Though it gained the Israelites freedom, Moses still grieved for the damage done and felt responsible for bringing it upon his adopted family. From that point on, it wasn’t exactly easygoing either. Despite everything God and Moses had done for them, the Israelites failed to give God his due by worshipping idols, not trusting His goodness, despite freeing them from slavery.

Moses despaired of these people and because of their faults, he never saw the promised land before he perished. His faith in God was solid as rock, but his hopelessness rebounded again and again with every fault of the Israelites. (Exodus 3-17)

Jesus’ Agony in the Garden

Jesus himself was no stranger to hopelessness. Although He is the Son of God, He still struggled with dark times during His earthly existence. Before his arrest and execution, He prayed fervently to God to let there be another way to save mankind from death.

His agony was so great, the Gospel of Luke indicates that He sweat blood during this trial. Ultimately however, He knew that God’s plan was perfect and there was no other way. Despite his darkest moments of despair, Jesus never stopped trusting God. (Luke 22-23) 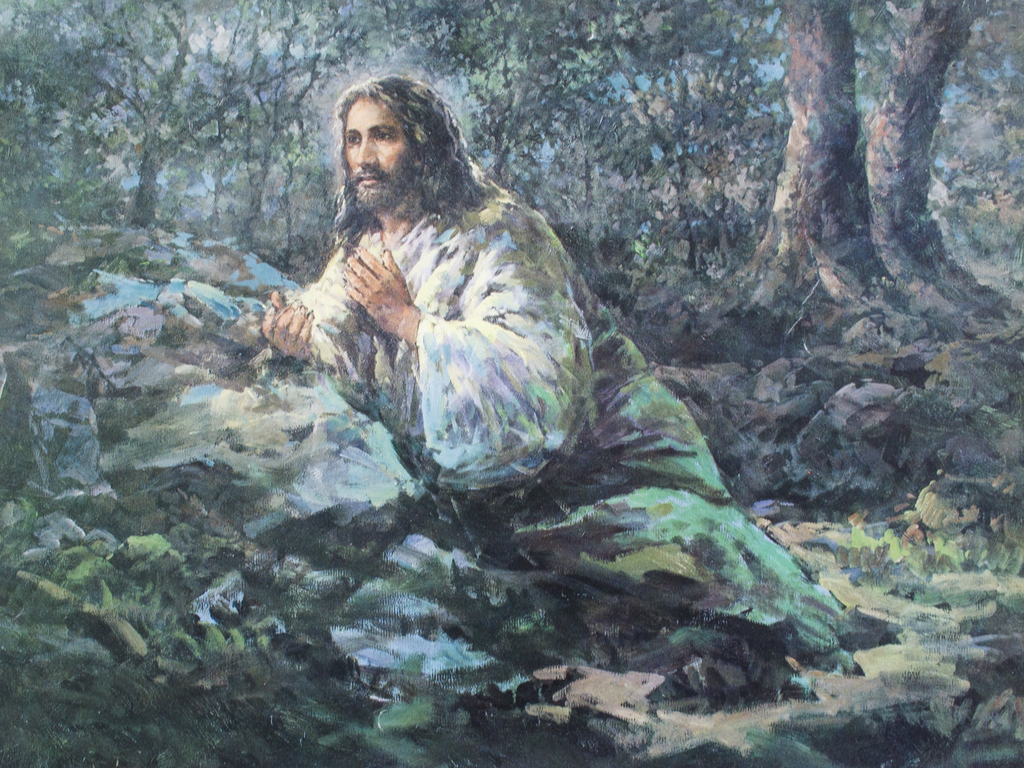 Conclusion on Bible Stories About Hopelessness

The Bible is a wonderful resource that provides a wide variety of stories to inspire and entertain us. It also depicts real life however, including some especially dark and hopeless times of some of its most famously successful characters. From Moses to King David to Jesus Christ, periods of despair and hopelessness permeate their lives.

However, despite this, they do not succumb to the hopelessness and find that their faith and trust in God ultimately will renew the light of hope – even if it takes a few times.