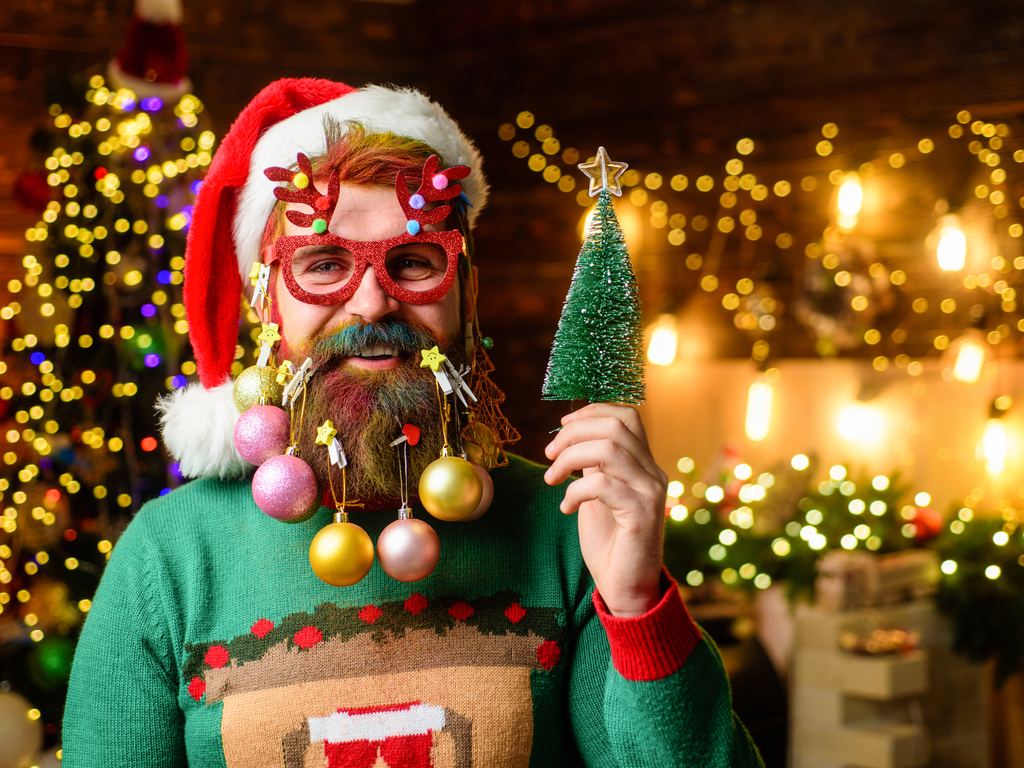 Self-deprecating humor is that in which the person delivering the jokes uses themselves as the punchline. Although not as common in the mainstream as other types of humor, you can find examples of it among public figures, either through their characters or directly.

In the rest of the article, we’re going to look at some examples of self-deprecating humor from celebrities as well as see how it can be healthy but also when it can be unhealthy.

What Are Some Examples of Self-Deprecating Humor?

You can find examples of self-deprecating humor in all elements of society because it resonates with everyone who may have some insecurities and wants to make light of them. Accordingly, this is also true for celebrities, including but not limited to many comedians.

Wil Wheaton embraced a lot of his infamy from the 20th century with his appearance in Big Bang Theory. In it, he played first a character that exemplified all of the negatives that people perceived about him from his early work. If that wasn’t enough, his character then evolved to become a mockery of Wil’s diminishing acting career.

When Jonah Hill first started making it big, he didn’t have the body type of your average Hollywood actor. Obviously, his weight was often the butt of the jokes levied at his characters, with his blessing. That being said, even outside of his weight, he jokes about himself. Such as describing himself as being “lame for re-creating a TV show” in the self-aware adaptation of 21 Jump Street.

Comedian Jim Norton is known for working self-deprecating humor into his work. From his standup comedy to his appearances as a radio host, it’s a common theme. Truely, even his autobiography refers to himself as a “meaty-breasted zilch” in the very title.

How Can Self-Deprecating Humor be Healthy?

Self-deprecating humor has a lot of benefits, ranging from those to your own wellbeing to how others perceive you. Let’s look at some of these.

A study has shown that people who make frequent use of self-deprecating humor have better psychological wellbeing on average. This runs contrary to conventional wisdom that suggests that the psychological effects on the joker are exclusively negative.

If you like joking around but are unsure of what topics you can touch because you’re in a new setting or sensitive environment, self-deprecating humor is always a safe bet. If the only person you can possibly offend is yourself, you’ll know whether you can take it or not.

By not placing yourself above others, you demonstrate self-awareness and humility. People who use self-deprecating humor are often described by others as friendly and “real.” These traits coincide with good leadership and are indicative of high emotional intelligence. 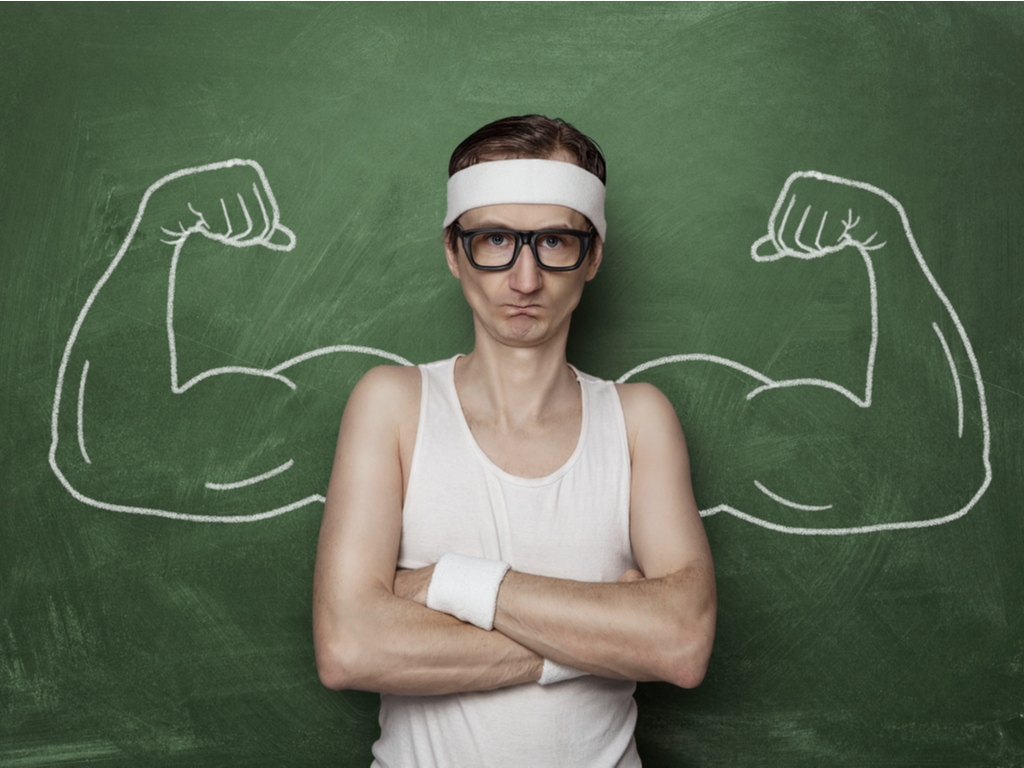 How Can Self-Deprecating Humor be Unhealthy?

There is a dark side to self-deprecating humor too. If utilized improperly or too much, it can negatively affect your mental wellbeing rather than improve it.

Self-Deprecating Humor Can Undermine You

When self-deprecating humor becomes a reflex, it can become an unhealthy mechanism of denying yourself credit. This is not as harmless as it may seem. If allowed to grow, it leads to the undermining of one’s own credibility, authority and importance.

Self-Deprecating Humor Can Harm Your Self-Esteem

Another terrible effect of self-deprecating humor becoming a reflex is that you may start believing in your own punchlines about yourself. This can have a huge knock-on effect on your self-esteem, which often leads to an overall decrease in mental wellbeing.

Conclusion on Examples of Self-Deprecating Humor

We’ve looked at a few examples of self-deprecating humor from celebrities and learned both how it can be healthy and when it becomes unhealthy.