Funny Quotes About Positive Thinking to Make You LOL 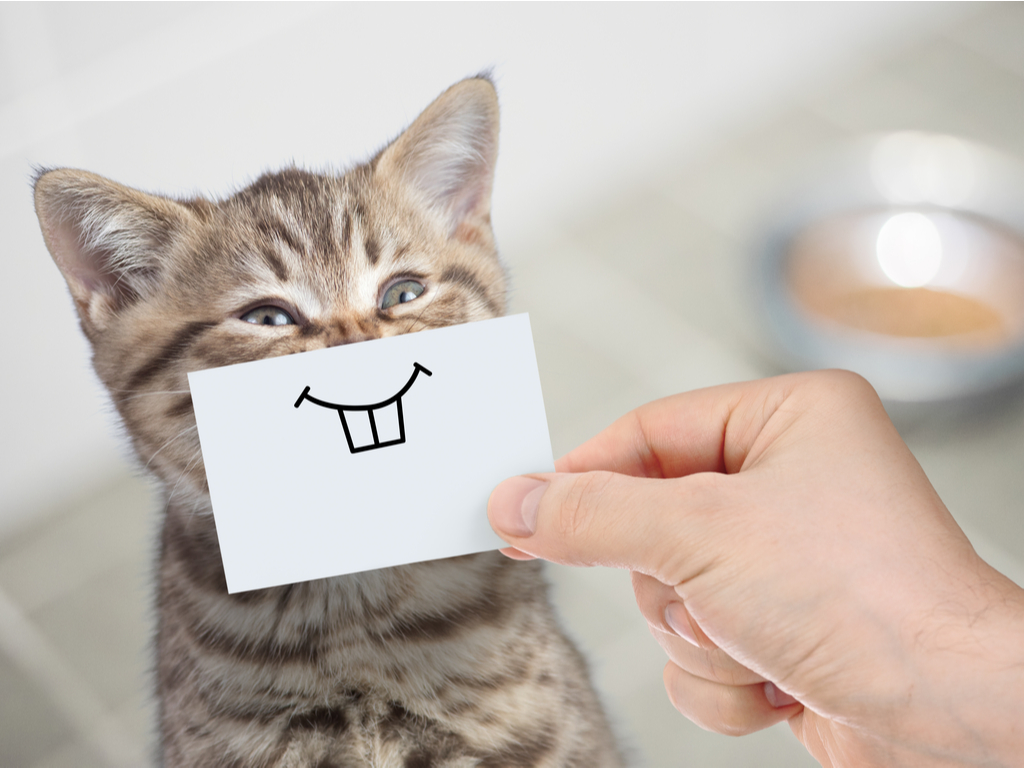 How many times have you been told that if you just think positive, things will turn around? While this serious advice often does help us work through tough times, it’s not without its fair share of critics who have plenty of funny quotes about positive thinking.

Looking to lighten the mood with funny quotes about positive thinking? Take a read through the highlights that we’ve gathered up below.

“Think you can or think you can’t. Either way, you’ll be right.” – Henry Ford

“You cannot stop the waves, but you can learn to surf!” – Jon Kabat-Zinn

“Tell the negative committee that meets inside your head to sit down and shut up.” – Ann Bradford

“Stories of imagination tend to upset those without one.” – Terry Pratchett

“To succeed in life, you need three things: a wishbone, a backbone, and a funny bone.” – Reba McEntire

“Always laugh when you can. It’s cheap medicine.” – Lord Byron

“People say nothing is impossible, but I do nothing every day.” – A.A. Milne

“Do not listen to those who weep and complain, for their disease is contagious.” – Og Mandino

“The elevator to success is out of order. You’ll have to use the stairs, one step at a time.” – Joe Girard

“I know worrying works, because none of the stuff I worried about ever happened.” – Will Rogers

“Do not take life too seriously. You will never get out of it alive.” – Elbert Hubbard

“When life gives you lemon, you should make lemonade and then try to find someone whose life has given them vodka and have a party.” – Ron White 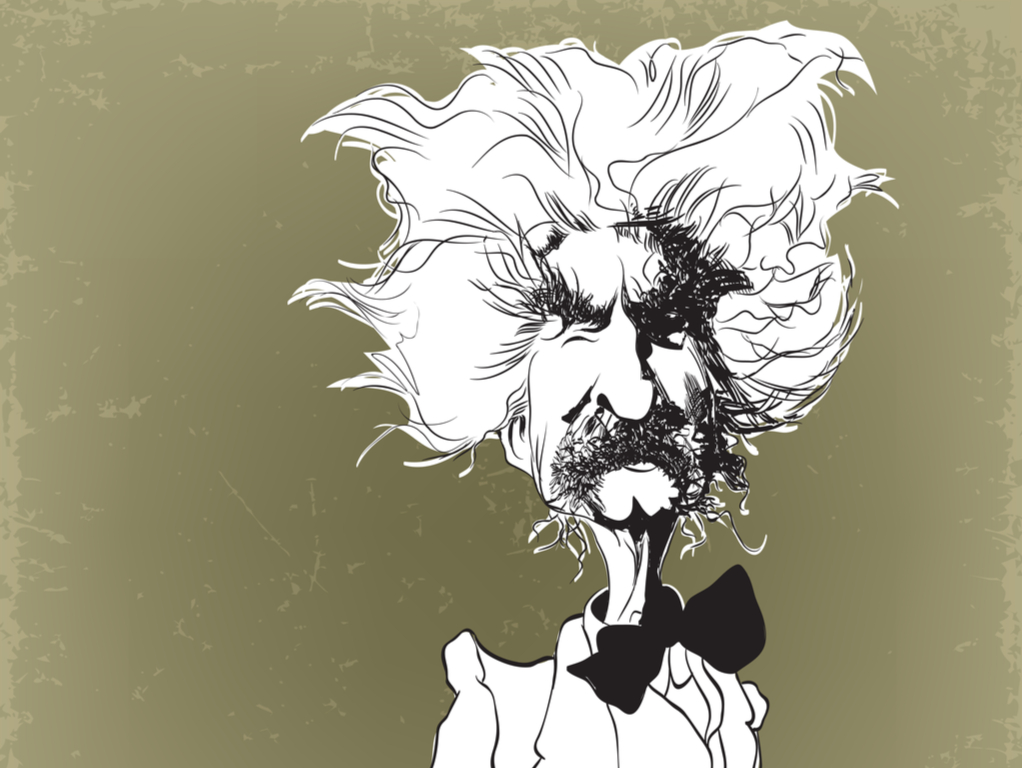 “The best way to cheer yourself up is to try to cheer somebody else up.” – Mark Twain

“My therapist told me the way to achieve true inner piece is to finish what I start. So far I’ve finished two bags of M;Ms and a chocolate cake. I feel better already.” – Dave Berry

“Listen, smile, agree, and then do whatever you were going to do anyway.” – Robert Downey Jr.

“When everything seems to be going against you, remember that the airplane takes off against the wind, not with it.” – Henry Ford

“Opportunity does not knock. It presents itself when you beat down the door.” – Kyle Chandler

“Optimist: someone who figures that taking a step backward after taking a step forward is not a disaster, it’s more like a cha-cha.” – Robert Brault

“All you need in life is ignorance and confidence, then success is sure.” – Mark Twain

“If at first you don’t succeed, then skydiving definitely isn’t for you.” – Steven Wright

“People often say that motivation doesn’t last. Well, neither does bathing; that’s why we recommend it daily.” – Zig Ziglar

“I am an optimist. It does not seem too much use being anything else.” – Winston Churchill

“The only disability in life is a bad attitude.” – Scott Hamilton

“Positive anything is better than negative nothing.” – Elbert Hubbard

“There is nothing either good or bad but thinking makes it so.” – William Shakespeare

“An attitude of positive expectation is the mark of the superior personality.” – Brian Tracy

“I have never been poor, only broke. Being poor is a frame of mind. Being broke is only a temporary situation.” – Mike Todd

“Happiness is nothing more than good health and a bad memory.” – Albert Schweitzer

“There are no traffic jams along the extra mile.” – Roger Staubach

“Think positive. For example, I fell down the stairs today and though, wow! I sure fell down those stairs fast!” – Unknown

“A positive attitude may not solve all your problems, but it will annoy enough people to make it worth the effort!” – Unknown

“I have P.M.A. – positive mental attitude. I’m positive I’m mental and I know I have attitude!” – Unknown

“Awesome things will happen today if you choose not to be a miserable cow.” – Unknown

“We make mistakes because life doesn’t come with instructions.” – Unknown

“Life it too short to be serious all the time. So, if you can’t laugh at yourself, call me. I’ll laugh at you.” – Unknown

“Be that kind of woman that when your feet hit the floor every morning, the devil says, ‘Oh crap. She’s up.’” – Unknown

“Look for something positive in every day, even if some days, you have to look a little harder.” – Unknown

Next time you’re in a rut, lean on these funny quotes about positive thinking to lighten the mood and lift your spirits. With a bit of positivity and humor, you’ll be back on track in no time!