Home » Blog » I’m Confused. What Does the Analogy of Faith Mean?

I’m Confused. What Does the Analogy of Faith Mean? 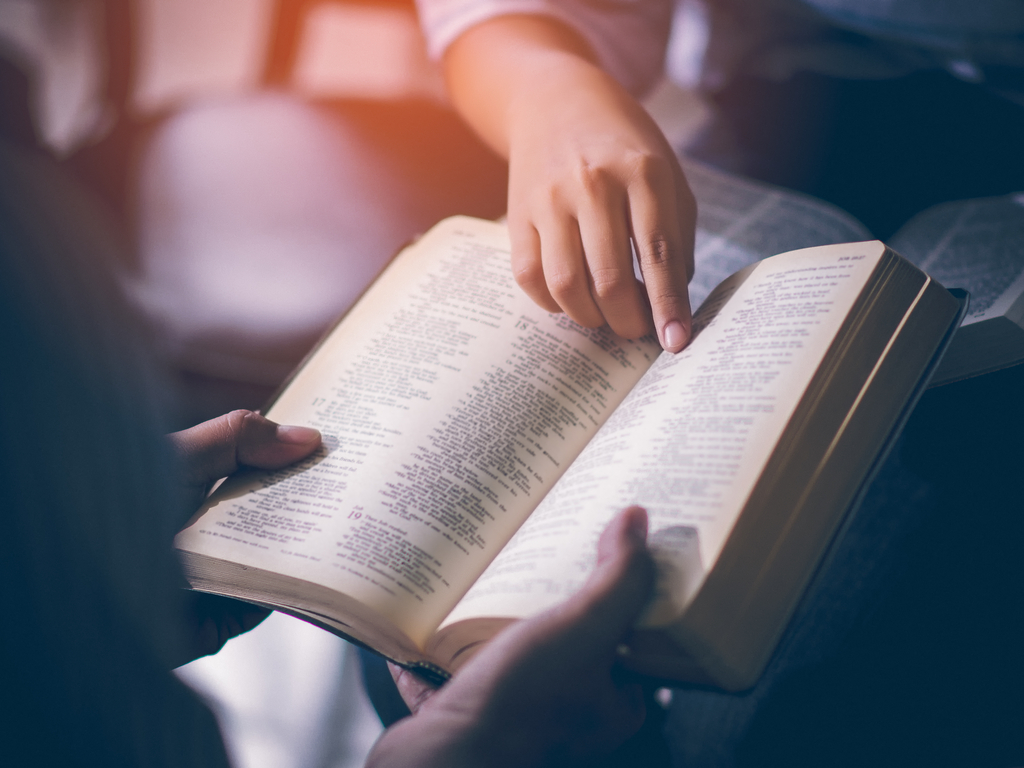 I’m Confused. What Does the Analogy of Faith Mean?

The analogy of faith refers to the fact that the Christian Bible cannot contradict itself. In Fact, all of the Scriptures are in agreement and reinforce each other in some way. These statements of faith all point to the truth of the redemption nature of the Son of God.  Truely, he who is identified in the person of Jesus Christ.

How Does Scripture Fulfill the Teachings of the Church?

The Holy Bible is the central text for the Christian faith, containing books and letters written by those who were divinely inspired. Although there are many books that did not make the cut, the ones included in the Bible were agreed upon.  Of course, this was done through a council of Church officials and with the help of the Holy Spirit’s guidance.

Try to look at any passage of Scripture in the Bible and interpret it using the true meaning in which it was intended. As a result, you will see that Scripture does not contradict itself. This can be tricky because God speaks to us individually through the words of the Bible.  Indeed, he gives us reassurance and tells us what we need to hear.

We must remember though that interpretation of Scripture passages must be divined in the context of the time period in which they are written.  Remember also the reason for the author’s writing them.  Lastly, make sure to read with the help of the Holy Spirit. There are many simple examples of analogy of faith between the Old and New Testaments.

The central story of the Bible is the four Gospels – the story of Jesus Christ. If you take the time to study Scripture, you can see how Jesus fulfills every single prophecy made regarding the Messiah.  These can be found in books such as Isaiah, Psalms, Jeremiah, and more.

Scripture confirms Scripture and all roads point to Jesus – even as far back as the beginning of creation in the first chapter of Genesis.

How Does the Analogy of Faith Give Weight to the Argument of Christianity?

Christianity argues that Jesus is the Son of God.  This is a fulfillment of the ancient promise God made to the Israelites to send a Messiah to save them from sin and death. The analogy of faith is a powerful tool that provides evidence for the truth that Christianity teaches.

Scholars throughout history have tried and failed to prove that the Bible contradicts itself within the different books and letters. Perhaps scholars are certain they have found a chink in the armor.  However, it is shown to be false due to a gross misinterpretation or a lack of complete understanding of the Bible.

More often than not, those who seek to destroy the Christian argument by tearing it to shreds end up becoming convinced of its truth.  Often times they will be converted to preaching the truth of Christianity. The Christian faith has survived persecution and corruption, yet it still stands.

The unbreakable foundation of truth can never be destroyed as long as that truth is rooted in Jesus Christ. The analogy of faith reveals to mankind God’s intention for the salvation of our souls in a way that we can digest. God’s ways and plans are mysterious. We cannot begin to place ourselves in His shoes or see ourselves through His eyes.

With the aid of the Holy Spirit, God guided men to write and put together the perfect textbook, the Bible.  It reveals His greatest gift to us – His only Son, our Lord Jesus Christ. 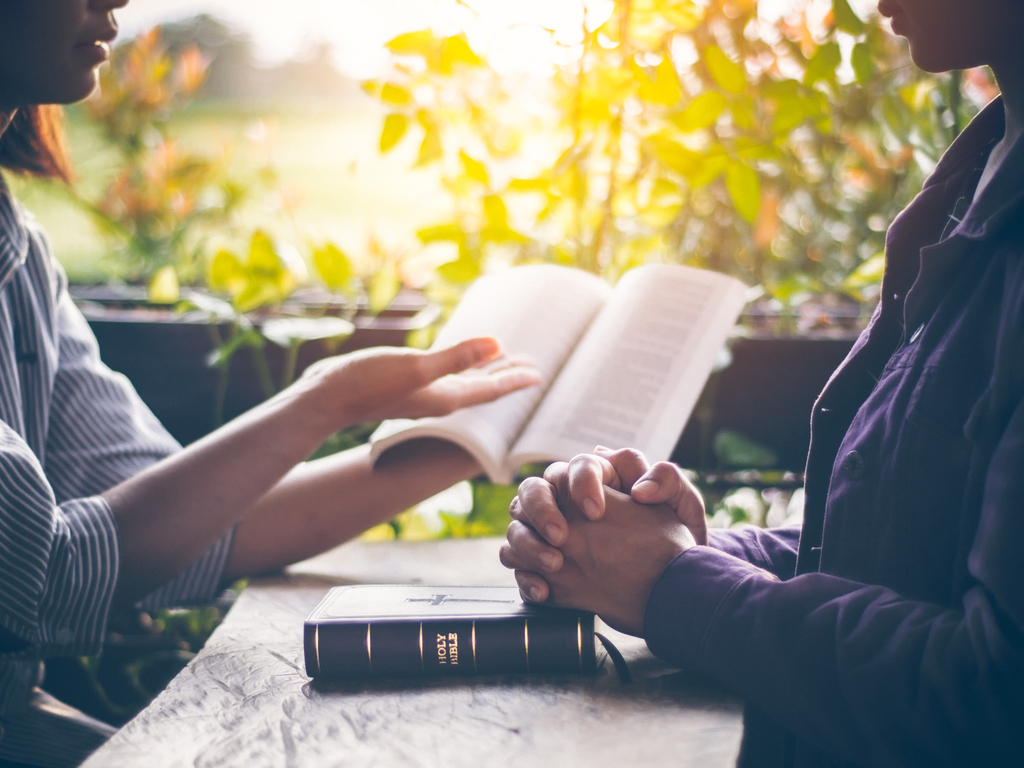 Can the Analogy of Faith Ever Fail?

Jesus is Truth itself and the Bible is the divinely inspired word that reveals all Jesus was, is, and will ever be.  Because of this, the analogy of faith can never fail. Although humans are inherently flawed since the Fall, God remains perfect.

In His perfection, He sought to arrange an unerring plan to bring mankind back to Himself completely. Jesus is that plan. The Scriptures reveal to us the truth if only we can be humble enough and open to God’s will to interpret them.

It is God’s divine will that we join Him in His kingdom to bask forever in His glory.  We can live wholly and completely in the love of our Creator. Nothing can stand in the way of God’s will – certainly not the arrogance of men.

It was not mankind who devised the analogy of faith – it was God. God does not make mistakes for He is not human; He is God. The analogy of faith is not a human construct. It is a tool devised by God and revealed to mankind as a way to show His unending love for us.

Just as His perfect Son Jesus was free from sin, the analogy of faith is perfect too. The Pharisees and the Sadducees with all of their knowledge and education thought that they could outsmart Jesus. They tried to trip Him up and catch Him in a contradiction.

Not once did He fall prey to their traps. Not once did He betray His true nature in the Father. So too the many ways in which people try to find errors and faults in the analogy of faith, they will discover that the truth cannot be found false.

Conclusion on What Does the Analogy of Faith Mean?

The analogy of faith can be a confusing concept at first.  However, if you ask the Holy Spirit to enter your mind and heart, He will help you understand this powerful tool of the Christian faith. The analogy of faith states that Scripture cannot prove itself false because all Scripture points to the Truth itself in the person of Jesus Christ.

There are those who seek to prove the analogy of faith false and undermine the foundation of Christianity. Unfortunately for them, there is no human who can best the perfect plan of God.