Home » Blog » Let Me Tell You a Story of Positive Thinking

Let Me Tell You a Story of Positive Thinking

Let Me Tell you a Story of Positive Thinking

As humans, we have come to learn that the mind is a powerful tool. Our thoughts can change our perception of our reality, and our reactivity. Thoughts can even change our relationships with ourselves and others. Let me tell you a story of positive thinking.

What if you could control these thoughts with the power of positive thinking? There’s no doubt about it, you have the ability to be happy, healthy, and free. All you need to do is practice positive thinking!

Positive thinking can change your life, and in fact, there are several true stories of people just like you who have made the change.  These people have implemented positive thinking into their daily lives, and reaped the beautiful rewards! 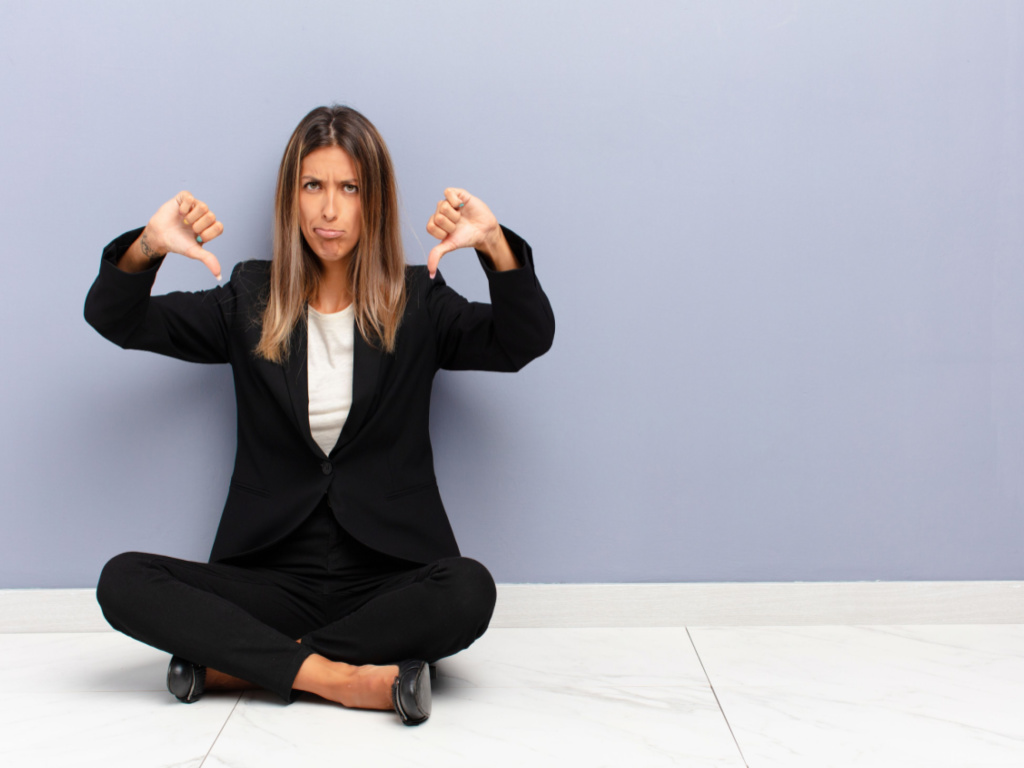 The Woman Who Hated Her Job-a Story of Positive Thinking

There once was a woman who hated her job. She awoke each morning with dread in her heart as she showered, dressed, and prepared to enter a workplace that drained her internal joy.

While she was qualified for her position, she constantly felt as though she was not doing a good enough job.  She also felt as if she was a step behind her coworkers and couldn’t quite keep up. Her superiors were always there with words of encouragement.  They did try their best to make her feel as though she was an integral part of the team.  However, nothing could change her mind: she simply hated feeling inadequate.

One day, the woman who hated her job went along with a friend to a meditation class at a local center. The class was based on a guided meditation with the core message of “I am enough.”

Upon leaving the center, the woman felt lighter, more empowered, and more sure of herself than she can ever remember being.

The Woman Who Hated Her Job (cont.)

When she went to work the next day, she decided to take this positive thinking with her. She wrote “I am enough” on a post-it and adhered it to the side of her screen. Periodically throughout the day, she would speak the words to herself.  When the thoughts arose again and the mind tried to tell her that she was not good enough, she immediately responded with her mantra: “I am enough.”

That day and the days following, work didn’t feel as overwhelming as it had before. When she was complimented by her superiors, she felt their words to be true instead of empty. When she looked around the room at her peers, she felt a sense of confidence that she deserved to work side by side with them.

The woman no longer hated her job, instead, she felt excited to get up and go to work.  She felt inspired to do her best and show herself and the world that she is enough. 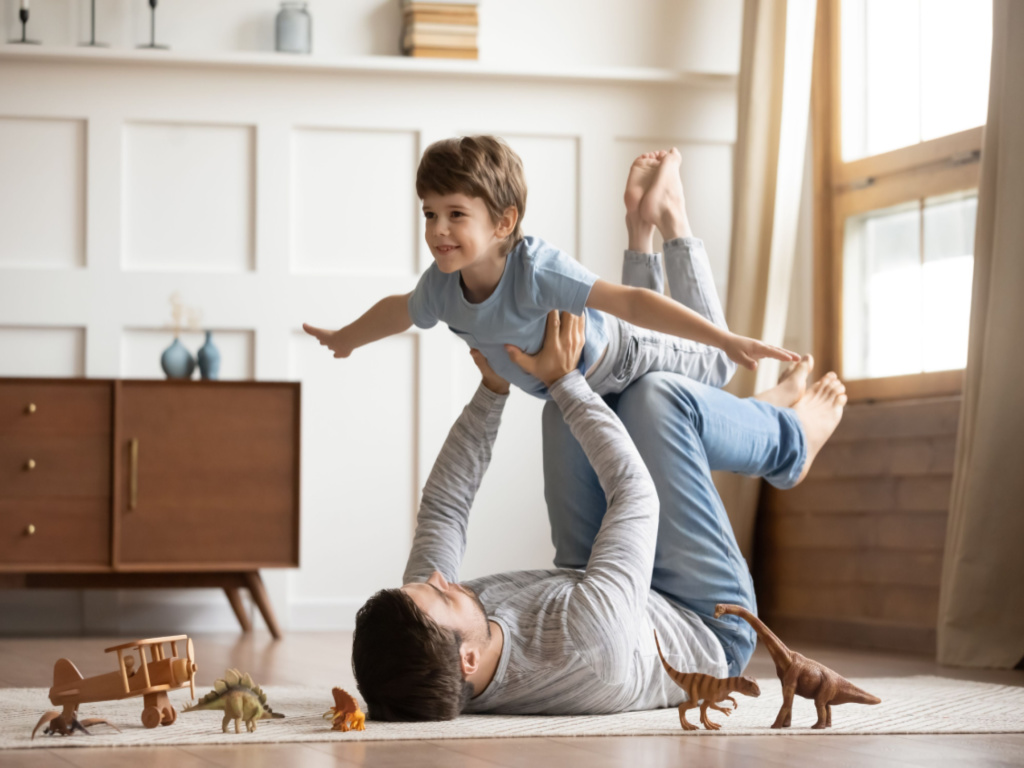 The Life of a Stay at Home Dad

As many of us know, and as the now grown-up boy was about to find out, life has a funny way of surprising us.

When he and his wife became pregnant, the man was incredibly unhappy with his work life. His gloomy attitude at work was seen by his manager and eventually, he was let go. Returning home that day, only a few short weeks away before the arrival of his firstborn, he was distraught.

What did he want to do with his life? Was there a job out there for him that he would feel passionate about? Is everyone as miserable as he is?

The Life of a Stay at Home Dad (cont.)

His wife spoke kind words, assuring him that they could easily live comfortably on her significant salary and their savings. She told him that she loved her work, and truly just wanted him to find something he was equally excited about. There was no rush, he would find what was right for him in time.

When the baby arrived into the world, the couple was overjoyed. The first few weeks of its life were spent in utter sleep-deprived bliss. But soon enough, the wife decided that she wanted to return to her work, and they started thinking about childcare options.

As the man was still without a job, it was decided that he would stay home with the baby until he found a position. Taking the baby to the doctors, to playgroup, or to the grocery store elicited a new type of sadness and anxiety within the man. Every other baby was seemingly brought by their mother, he was the only man to be seen.

The man began to think that he was not fulfilling his “manly” duties by not having an income. When he met up with his friends in the evening, they all spoke about their financial success.  They spoke of what they were providing for their families: new cars, jewelry, toys, and gadgets. These men seem to be the providers, while this man felt like the babysitter.

The truth was that he absolutely loved being a stay-at-home dad! He felt excited to get up every morning to give the baby its much-needed nourishment. He loved spending their days at the park.  He loved watching every moment of his infant child learn, grow, and become a part of this world! 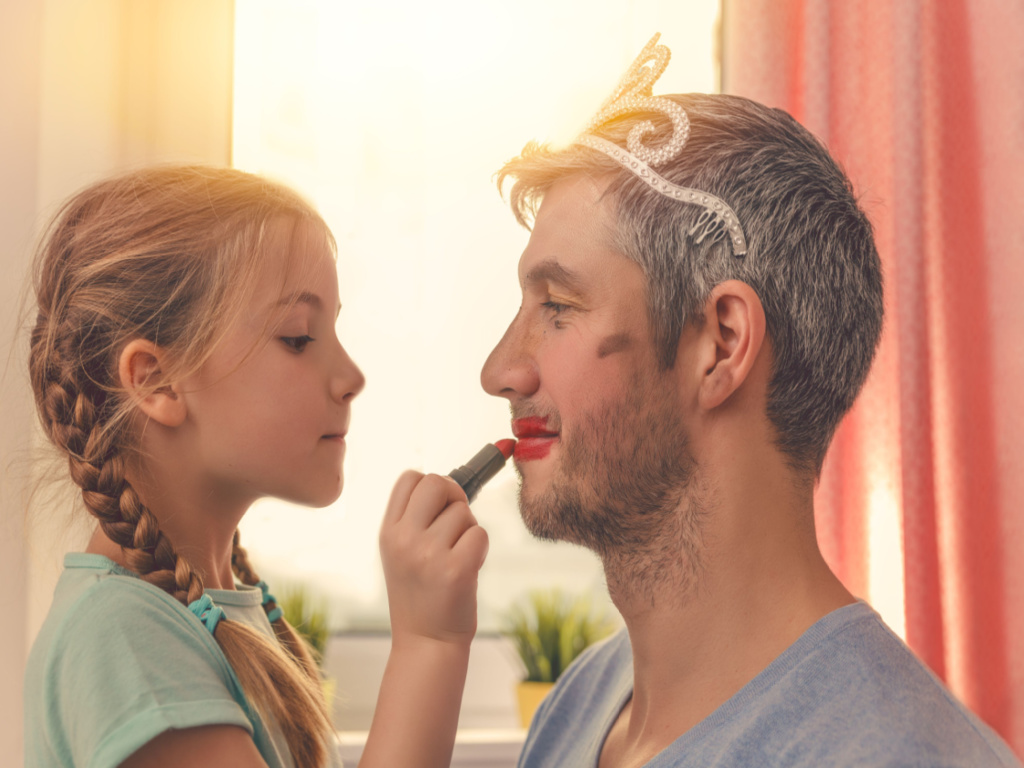 The Life of a Stay at Home Dad (cont.)

It was work that he loved, but he could not accept the fact that this was the right calling for him.  This was the path that would bring him joy and fulfillment every day.

One day, when complaining about his current predicament to his wife, she said a phrase that would change his life forever. She said, “you don’t need to change your perspective.”

When the man woke up the next day, when he picked up his baby out of the crib, he said to himself: How lucky am I that my work is taking care of the person I love the most? This is the best job on earth, and I get to do it every day! I am providing a stable and wonderful home for my child. I am exactly where I am supposed to be.

No longer did the man feel as though he should be doing anything other than what he was doing. His mindset changed completely and he felt good, great even, for the first time in months!

Positive thinking was at first something he had to remind himself to do each and every day when he woke up.  Later, it soon became a habit, and then it was just there, always in his heart and mind, and that made all the difference.

Final Thoughts on a Story on Positive Thinking

No matter what your situation is, you can change your outlook on life with positive thinking. You can create your own story of positive thinking, and I promise you, the little hardships will no longer feel so bad.

In fact, you will feel empowered, excited, and passionate about the life you are living! It all starts in the mind, and you have the power to change your life when you change your mind.