Home » Blog » Short Stories with Humor to Make You LOL

Short Stories with Humor to Make You LOL 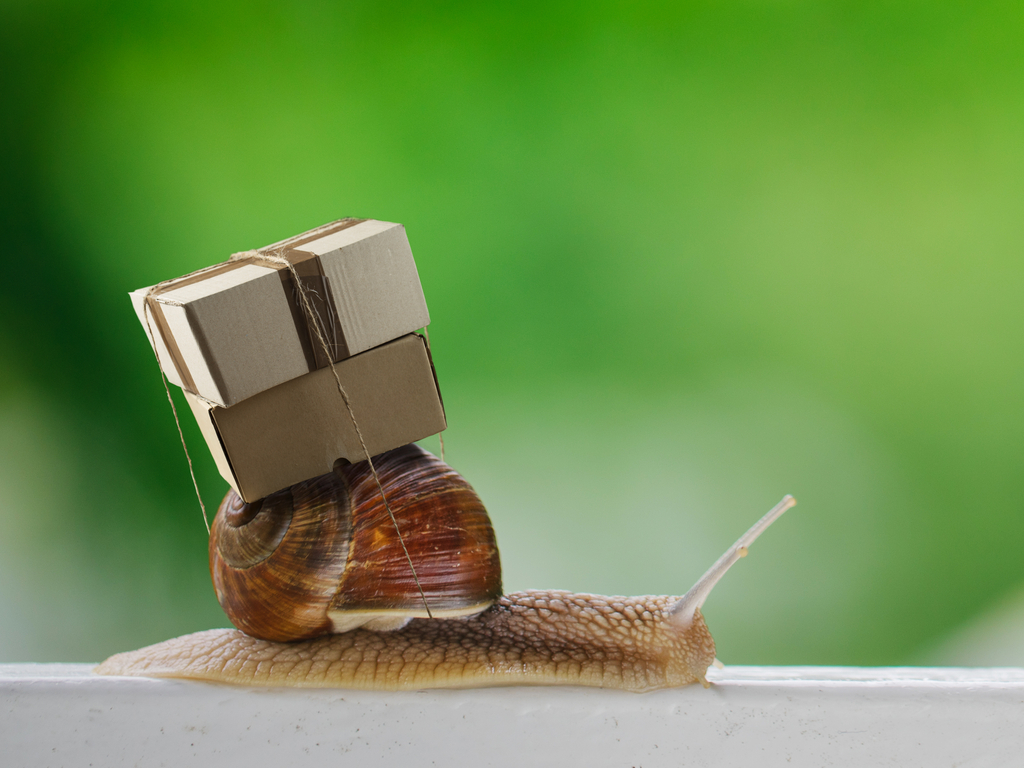 Need a quick dose of the funnies to lift your spirits? For sure, look no further than short stories with humor.  In fact, all can be accessed online or checked out from your local library.

Short stories are defined as stories with a word count between 5,000 to 10,000 words.  However, in short story writing, there are even quicker reads. For example, flash fiction, novellas, and novelettes all fall in this short story category.

In this article, find 19 short stories with humor ranging in length and read time. Some will make you chuckle with relatability, and others might just have you rolling on the floor cry-laughing!

Tristan Jimerson isn’t a famous author, per se, but he did gain some notoriety while performing back in 2011.  It was at an open mic night through the organization called “The Moth.” They promote original storytelling based on certain themes at events around the nation. One of his short stories with humor, “A Dish Best Served Cold,” can also be watched on YouTube. In just 13 minutes, hear how a Domino’s Pizza delivery guy stole a man’s identity, and how that man plotted to get revenge. You’ll be laughing out loud, and the more than 28,000 views this video has racked up is proof!

“A Load of Hooey,” written by Bob Odenkirk

The comedian, author, and actor Bob Odenkirk knows a thing or two about comedy. He’s perhaps best known as the actor who played Saul Goodman, the shady attorney in the hit television series “Breaking Bad”. In this collection of hilarious monologues, free verse poetry, and general bad theater, Odenkirk walks through ramblings.  These will get you laughing in no time. But, he warns, “there is nothing in here of any substance.”

Shirley Jackson writes hilarious but sometimes disturbing accounts of parenthood. Thus, this short story with humor is for all of the people with little ones at home. “Charles” was originally published in Mademoiselle Magazine in 1948. Jackson’s story is about a kid who tells his parents that there’s a young boy named Charles in his class.  Furthermore, this little boys’ misbehavior becomes the center of the piece. Each day, the stories get more and more disturbing.

Etgar Keret is an Israeli writing known best for short stories such as “Crazy Glue.” This is a short story with humor and a serious edge that follows a couple having relationship trouble. The story, published in LA Weekly, uses quippy dialogue to keep it quick. Before you know it, one of the characters has been glued, by their feet, to the ceiling. Find out how it happens by reading it now – it’s just under 700 words. 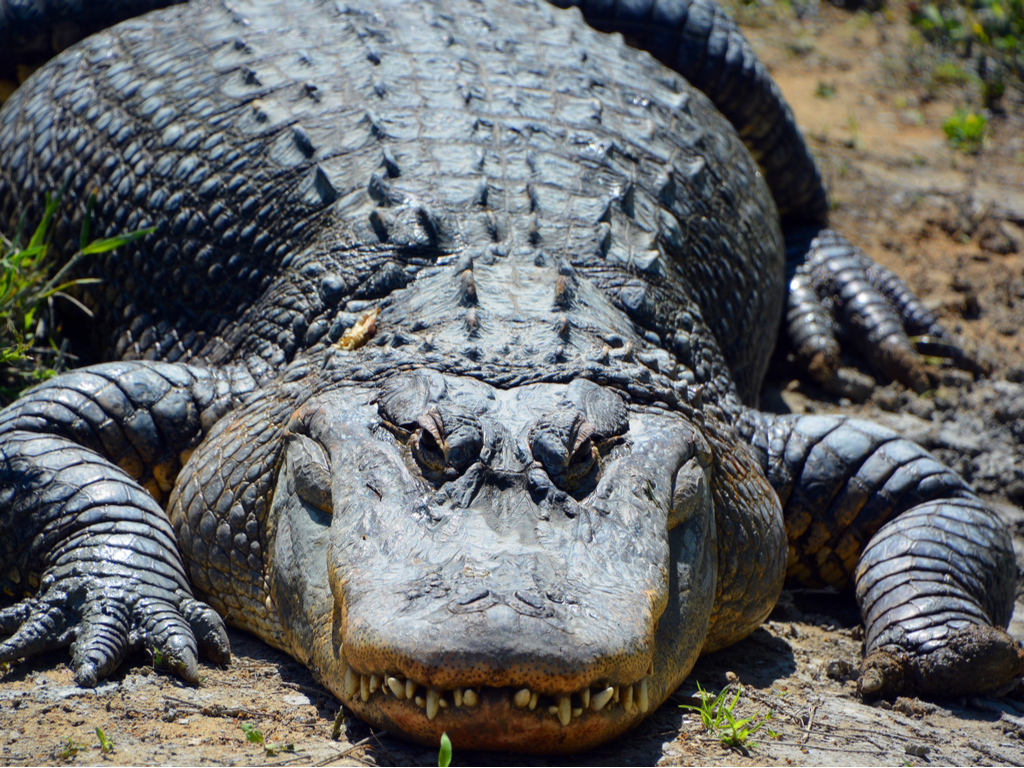 Of course, you can’t judge a book by its cover.  However, you can get a pretty good idea of the style of Kristen Arnett’s “Gator Butchering for Beginners” before you even jump in. It’s a short story with humor and a plenty of gory, cringy detail thrown in for good measure. This short was originally published in Electric Literature in 2018. While its overarching plot is about butchering alligators, beneath the surface, this short story is actually about matters of the heart.

If dark humor is your thing, you’ll want to check out “Hot Pink,” a series of short stories by author Adam Levin. In his signature style, he tends to use a bit of shock. He carefully crafts incredible characters to step through 10 different stories about affection, lust, and colliding worlds. Throw in a little slapstick and you’ve got a recipe for an indulging read.  For sure, it will have you laughing out loud.

“I’m a Short Afternoon Walk and You’re Putting Too Much Pressure on Me,” written by Emily Delaney

This hilarious short story is a modern tale told from the perspective of a short afternoon walk.  This is as in, the “walk” personified. “I’m a Short Afternoon Walk and You’re Putting Too Much Pressure on Me” explains the pressure put on the walk, and how it can’t be everything to everyone.  For example, it tells how it cannot solve all the world’s problems. If you prefer more contemporary short story literature, this piece written by Emily Delaney for McSweeney’s Internet Tendency is going to be a perfect read for you. Its creative angle and relatable storyline will have you nodding in agreement while you laugh.

Anton Chekhov’s “Joy” was originally published in 1883. It tells the story of a boy who is experiencing extreme joy upon learning that his name has been published in the newspaper. He attempts to explain to his family that he is now famous, and he cannot contain his excitement. At just under 700 words, this is a quick read that will put a smile on your face.  Read along as the young boy’s family tries to ascertain why the boy is so happy about this article. You can read the short story over at Online-Literature.com.

Author O. Henry’s short story with humor and flashbacks follows a grieving woman who is struggling with the death of her dear Lord Oakhurst. While short and simple, this read is full of deeper meaning and has a fun twist ending. If you like the idea of Karma, you will like this first attempt at writing by this author, also known as William Sydney Porter.

,“Machiavelli in Kindergarten,” written by Peter Schoof, is both a history lesson and a hilarious short story with humor and a bit of truth thrown in.  It imagines a letter exchange between a kindergarten teacher and the parents of her young student, Niccolo Machiavelli. The teacher explains his attempts to overthrow her and replace her with the janitor in a series of six different letters. By the final letter, he has succeeded with his plans. You can read the letters over at The Literary Underground. 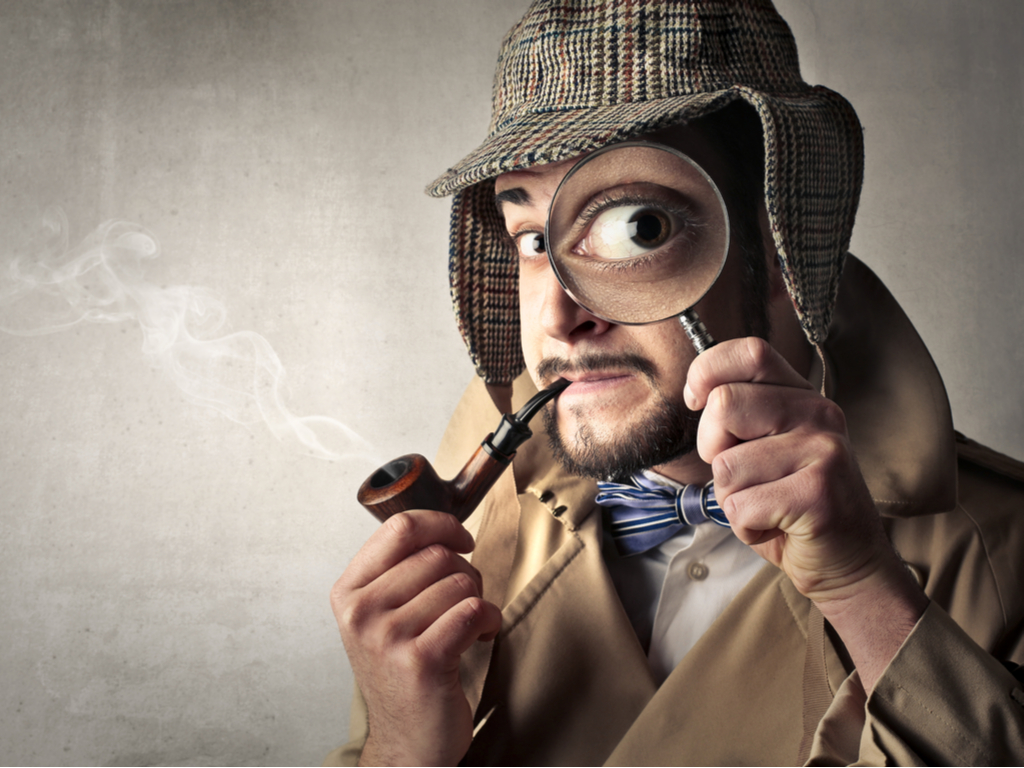 “Maddened by Mystery or The Defective Detective,” written by Stephen Leacock

Stephen Leacock’s short story is a mocking of classic detective cliches.  These include ridiculous costumes, mistaken identity, and absurd reveals. It plays on the tropes of the genre, and at just over 1,700 words, Leacock will have you laughing in no time at all. Leacock was a well-known writer and humorist from Canada born in the late 1800s. You can read “Maddened by Mystery or The Defective Detective” online in The Daily Star.

“Me Talk Pretty One Day,” written by David Sedaris

David Sedaris is a hilarious author and comedian who penned a series of 27 short stories for his book, “Me Talk Pretty One Day.” While you’ll need to hit up your library or buy this book online, it is worth the time and effort to get your hands on it. You can get a taste through the title short published over at Esquire. The short stories in this book combined for a winning result; it won the Thurber Prize for American Humor back in 2001. From literal toilet humor to tales of childhood, this is one book of funny short stories that you won’t be able to put down.

Another funny short story by Stephen Leacock, this tale follows the nervous interaction that takes place between a man and his bank. Follow along in “My Financial Career,” as Leacock describes how much he fumbles around while trying to open a simple bank account.  Without spoiling the ending entirely, you’ll learn why Leacock decides to never enter a bank again after this experience. For sure, you’ll be laughing along with the bank tellers behind him as he walks out the door.

“Spoiled Brats: Stories” is for all the parents out there who need a little comic relief. The short stories in this collection by novelist and humorist Simon Rich are sure to have to laughing at the relatability of its plots.  Rich adds a spin on the traditional parent-child relationship by incorporating animals as the characters rather than humans. It adds that much more color and humor to a relationship dynamic that is already stranger than fiction at times.

A short story titled with the name of a 2000s pop sensation is either an ode to idolism or something much, much funnier.  Thankfully, this 2015 Bathelme Prize winner from author Hugh Behm Steinberg is the latter. Juror Steve Almond says the short story with humor and intelligence is fit for all ages and species, adding that he “read it to my wife. I read it to my nine-year-old daughter…to my neighbor. I walked outside my little house and stood on the soggy steps and sang the words out to the stupid birds in the trees.” You can read it aloud now, too, by heading over to Gulf Coast Journal of Literature and Fine Arts.

“Thank You, M’am” is a classic and popular short story with humor by author Langston Hughes.  It is a poetic story about a woman who attempts to reform a young guy after he tries to steal her purse. “Thank you, M’am” has a deeper meaning, of course, about teaching the difference between right and wrong through kindness as opposed to punishment. With themes of empathy, community, and choice, you’re sure to learn a thing or two and get a chuckle at the same time. You can read it from Short Story America. 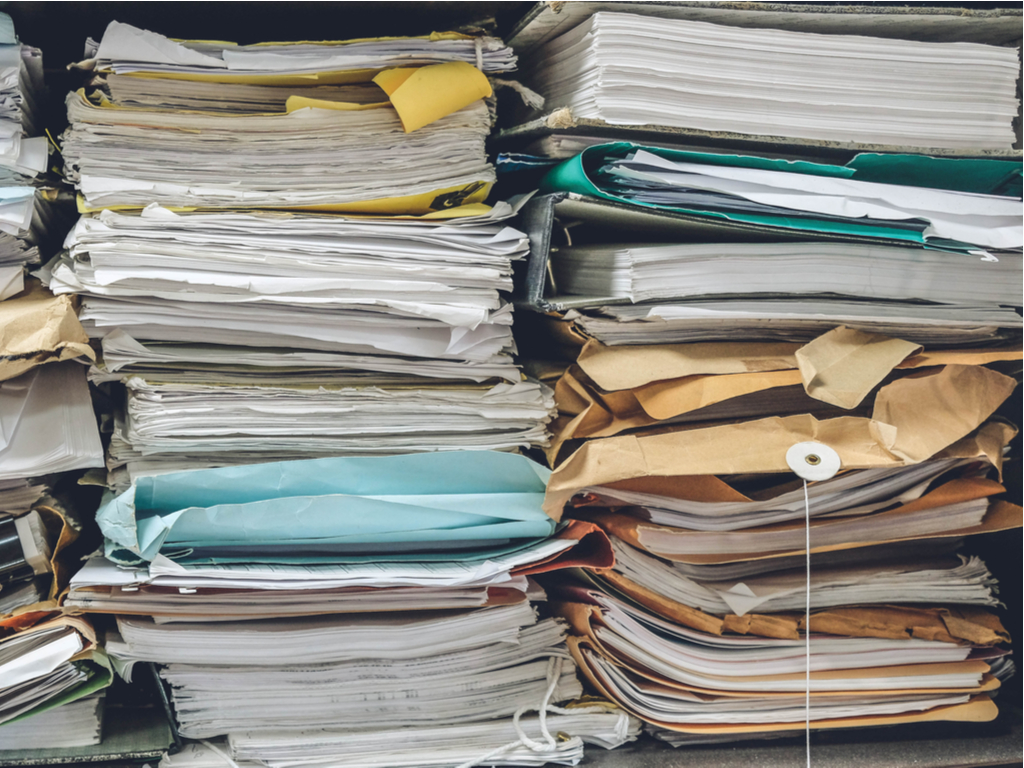 “The Catbird Seat” originally appeared in The New Yorker in 1942. James Thurber details the plight of a very meticulous man who gets bullied by a woman into reorganizing his filing department. The short story with humor explores themes of the struggle for men and women to properly understand each other, or “the battle of the sexes.” The title of the short story refers to the popular idiom that means someone has a leg up in a certain situation, or an advantage of some sort.

“The Night the Ghost Got In,” written by James Thurber

“The Night the Ghost Got In” is a story of things that go bump in the night. Especially when those things turn out to be something unexpected. You can laugh later, but in the moment, it can be terrifying! This James Thurber short story is about a man who hears what he thinks are footsteps of a ghost in his house. Meanwhile, his mother thinks someone has broken into the home to burglarize it. Soon, the entire family is in a tailspin of overreaction. Hilarity ensues as the police arrive and the house is thrown further into chaos. You can read the short story over at Gutenberg.ca.

“Yoga mat for sale. Used once.” written by an unknown writer

Short stories with humor are all around us, and this hilarious ad posted on Craiglist proves it. In attempt to sell his lightly used yoga mat, a man describes why he only used the yoga mat one time.  This was after an excruciating but absolutely hilarious hot yoga session in “Yoga mat for sale. Used Once.” You will be crying laughing by the time you read to the end of this 650-word short story.  It details his class via a schedule of events, from his early hopes and dreams to his sweaty, sad but oh-so-funny ending.

Short stories like these are great to keep on hand when you have just a small amount of time to get some reading in  Also, short stories are great when you don’t want to commit to an entire novel. So, there you have it – a list of 19 short stories with humor that will put you in a better mood quickly – some in as few as 700 words!