Home » Blog » Who Said Hopelessness is the Enemy of Justice?

Who Said Hopelessness is the Enemy of Justice? 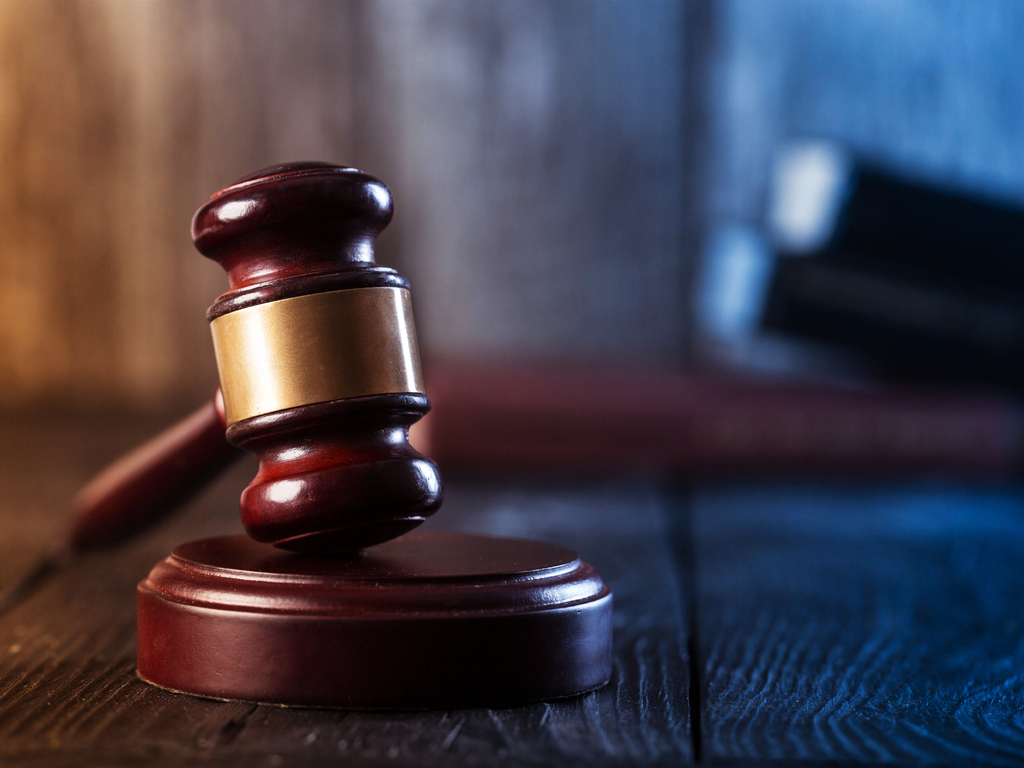 The person who said “hopelessness is the enemy of justice” was Bryan Stevenson. Bryan is the founder of the Equal Justice Initiative, which helps overturn wrongful convictions.

The Equal Justice Initiative works with African-American men who are on death row or serving long jail sentences. Stevenson is also an African-American human rights attorney and believes hopelessness drives injustice and inequality via anger and fear.

Who is Bryan Stevenson?

Besides being an African-American human rights attorney and the founder of the Equal Justice Initiative, Bryan Stevenson is an author. His book, “Just Mercy: A Story of Justice and Redemption,” is about the work he’s done with clients.

The book is also about not likening a person’s character or identity with what they’ve done. Stevenson explains that just because someone tells a lie, it does not make them one-dimensional. They are not simply a liar and are more complex in their humanity.

Stevenson’s work as a lawyer focuses on advocating for poorer populations. A film based on his book was also released in Australia in early 2020.

What Does Hopelessness is the Enemy of Justice Mean?

Bryan Stevenson explains this quote’s meaning as being tied to the human emotions of fear and anger. According to Stevenson, fear and anger cause people to commit injustice.

In Stevenson’s line of work, he argues that fear of other ethnicities has led to slavery and the evolution of slavery. In Stevenson’s eyes, slavery has not truly been done away with. Rather, the system of oppression and injustice has evolved into different forms.

One of those forms is the justice and prison system, where 1 in 3 African-American boys will end up being jailed in their lifetime. In addition, 1 in 6 Latino boys will end up in the same situation.

Fear and anger are emotions that do not typically leave room for hope and inspiration. So, it is easier to justify acts of injustice or to look the other way when a person sees them. The fear of crime, for instance, can drive individuals to seek a conviction despite a lack of evidence. 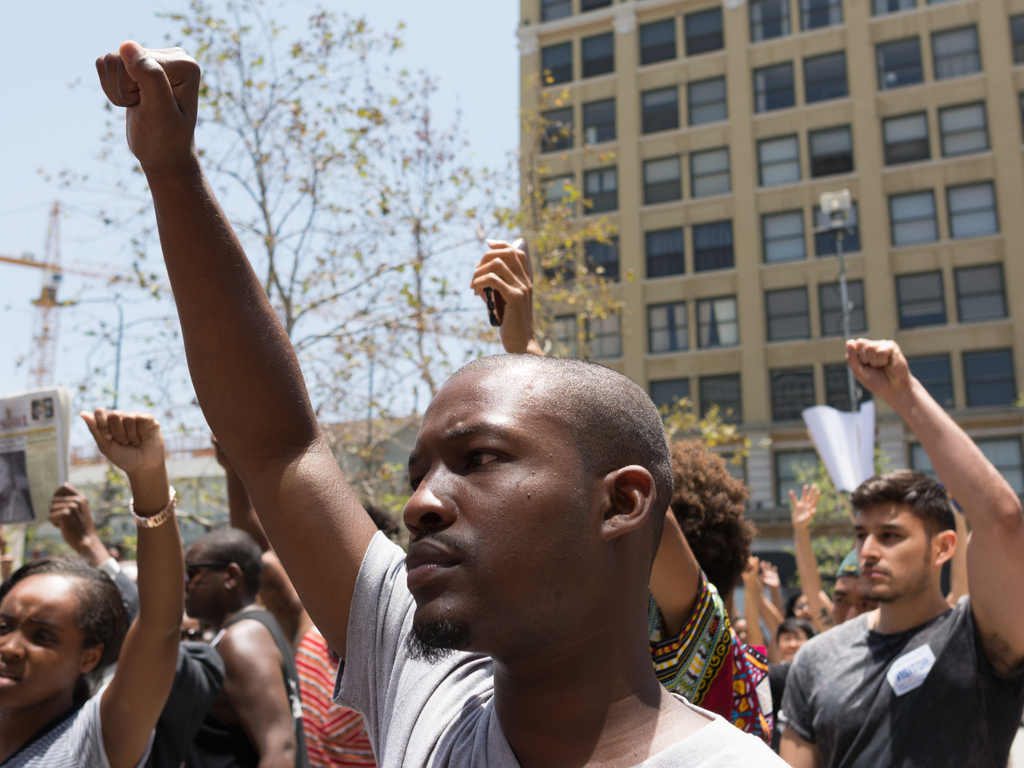 The Connection Between Hope and Justice

Stevenson believes that when people have hope, they’re more willing to fight for justice. This view makes sense if you think about it in simpler terms. If you have hope the future will turn out in your favor, you’re more willing to make long-term investments.

These investments could include tangible things like a house or intangibles, such as relationships or college degrees.

But since justice can be a subjective and complex subject, aligning it with hope may not make sense at first. As Stevenson explains, though, hopelessness causes people to give up. This includes giving up on what they care about or what matters to society.

Conclusion on Who Said Hopelessness is the Enemy of Justice

Without hope, people aren’t willing to fight for what is morally correct and beneficial to all members of society. Bryan Stevenson is working diligently to correct these injustices.