Home » Blog » 10 Amazing Movies About Hope You need to Watch

10 Amazing Movies About Hope You need to Watch 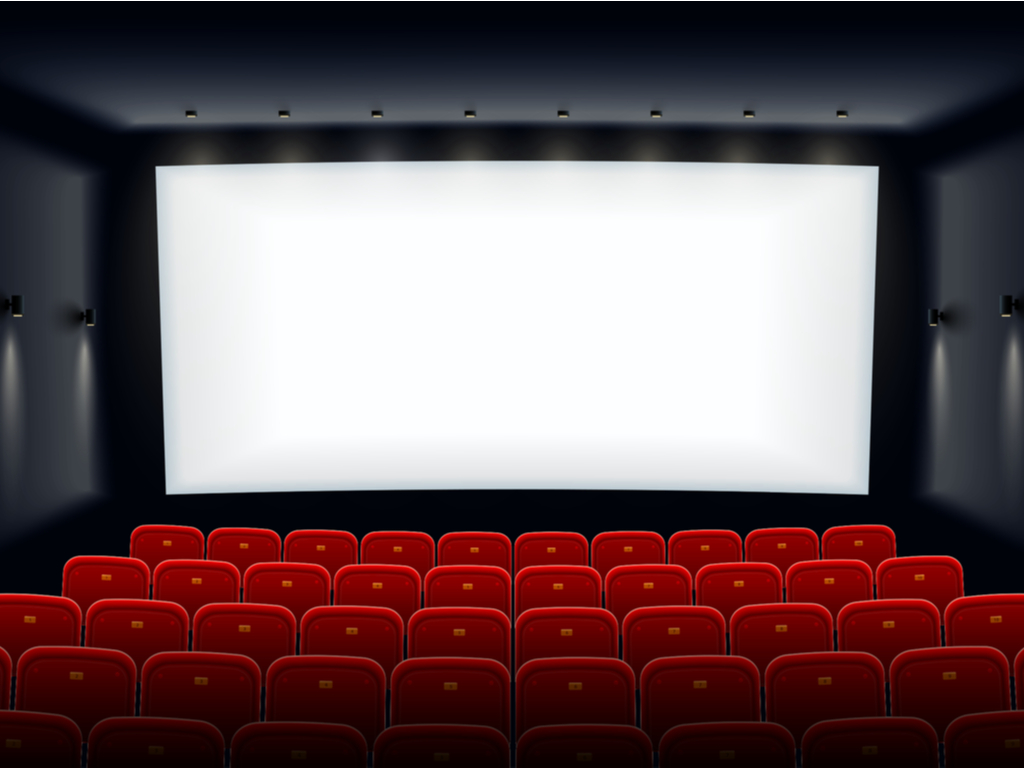 Movies can be inspiring in many ways. Here are 10 Amazing Movies About Hope to inspire you with positive thoughts for the future.

If you’re looking for inspiration, check out the following 10 Amazing Movies About Hope.

A holiday favorite and a classic since 1946, this black-and-white movie is an iconic film about hope.  It also teaches of the value and influence of a single life.

George Bailey is a small-town businessman, whose life has seemed continually knocked off course. He has married his childhood sweetheart, but despite his intentions, he has wound up running the family business, Bailey Brothers and Loan, with his uncle Billy.  Meanwhile his brother Harry goes to college and becomes a war hero.

After his uncle accidentally misplaces several thousand dollars, with a bank examiner investigating, George becomes suicidal.  He later wishes he had never been born. An angel named Clarence, as his guardian angel, makes his wish a temporary reality.

Through Clarence, George is made aware of the lives he has touched, and the influence he has had on the people around him. He returns to his life to discover his brother and wife and family have rallied to fix his monetary problems.  George then comes to the conclusion that it is, in fact, a wonderful life.

Every life has meaning and touches many others. No life is wasted, because the impact of every life is much deeper and wider than any of us know. This is one of the classic movies about hope.

Movies About Hope #2: The Pursuit of Happyness

A heartwarming movie produced in 2006, about a father doing everything he can to give his son a better life.

Salesman Chris Gardner invests his life savings in portable bone scanners, but the time it takes to resell them takes a toll on his marriage and his financial situation. He continues trying to make ends meet, despite the difficulties.

Following a fortuitous meeting, he applies for an unpaid internship at a stock brokerage firm. He lands the internship, despite home difficulties, including his wife leaving him with sole care of their young son, poverty, and later homelessness.

Despite his struggles to have a roof over his head and food for himself and his son, Gardner continues to follow his goal of becoming a paid stockbroker in the company. He makes influential connections and earns himself several high-dollar clients, while never letting his colleagues discover his circumstances.

After acing the stockbroker’s exam, Gardner also manages to sell the last of his scanners, and later discovers he has secured the position of his dreams.

Never give up on your dreams, no matter what life throws your way. Don’t let anyone ever tell you that you can’t achieve whatever you want. 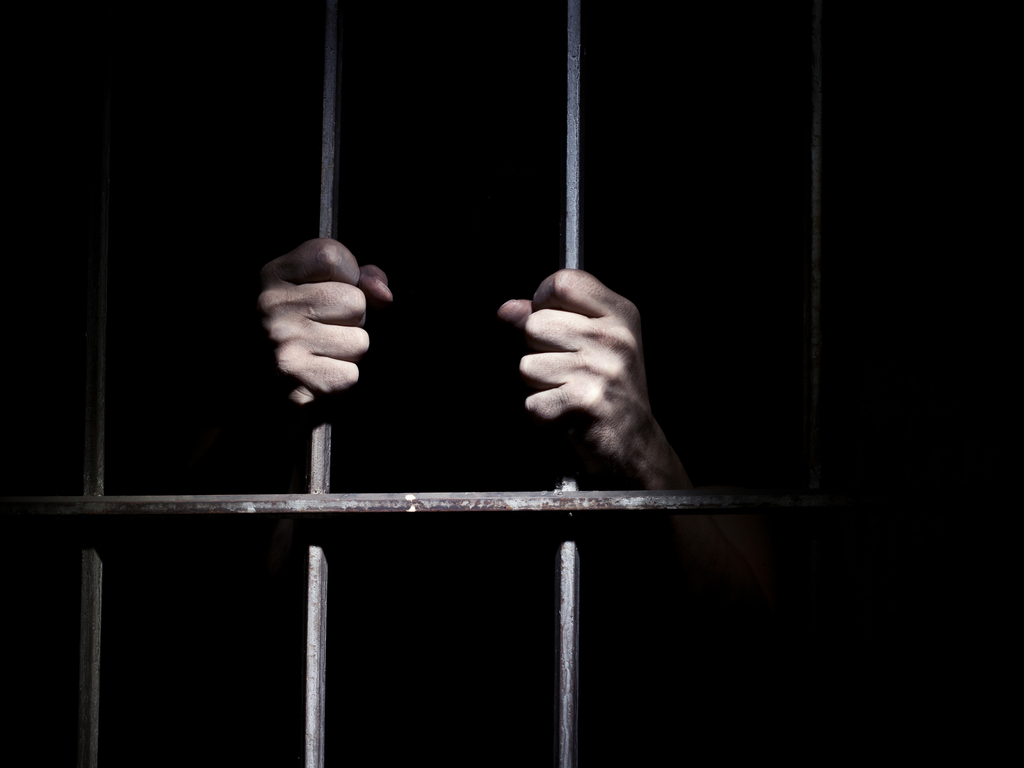 Movies About Hope #3: The Shawshank Redemption

Produced in 1994, a movie about finding hope in the most unlikely of places.

Banker Andre Dufresne is sent to jail for the murder of his wife and her lover. He befriends Ellis Redding, a smuggler, who procures a poster and a hammer for him.

After he offers to help a guard with a financial matter, he is given protection and moved to work in the library. He uses his financial expertise to start a money laundering business, and also to help rebuild to the prison library.

After another inmate tells him that a prisoner in another jail confessed to the crimes he was imprisoned for, he attempts to speak to the warden, with no luck. He later escapes using the hammer with evidence of all the money laundering, which he reveals to the police and local newspaper.

The following year, Red is paroled, and later joins Andre in Mexico, after locating and retrieving a cache of money.

Hope can get you through the roughest of times, and with enough determination you can achieve even things that seem impossible.

Movies About Hope #4: The Blind Side

Based on a true story, this 2009 film follows the story of Michael Oher, football player, and his adoptive family.

Michael Oher is a 17-year-old foster child who keeps returning to his mother, despite her drug problems. A friend of the family encourages a local private school to admit him, due to his athletic potential, despite his academic difficulties.

During his first few weeks he befriends young Sean Tuohy and comes to know Sean’s mother Leigh Anne. After seeing him walking home in the cold just before the holidays, Leigh Anne brings Michael home with her.

Michael becomes a football player for the school. Over time, Leigh Anne brings Michael more and more into her family, and the Tuohy’s work together to raise Michael’s academic performance to match his growing athletic reputation.

Despite difficulties, and insinuations that the Tuohys only claimed Michael to sponsor him for their old school, Michael finds himself a home with the Tuohy’s. He goes on to not only graduate and attend college, but to play professional football.

No matter where you start out, the people around you can come together and help you rise.

This movie, produced in 2000, speaks of a young woman who becomes a crusader to correct a huge injustice.

Single mother Erin Brokovich is left injured in a traffic accident and takes a job at her lawyer’s office after she loses her case. She gets assigned to work on a real estate case involving Pacific Gas and Electric Company (PG&E).

During her investigations, she discovers a number of residents of the town of Hinkley California have severe health problems, many of which are caused by groundwater contamination from hexavalent chromium.

Erin continues to find problems and links them to PG&E, and the simple case she was assigned snowballs into a class action lawsuit. Eventually, they acquire evidence to win an arbitration for over 300 million dollars.

Don’t ever give up in a fight for what is right, and you can achieve great things.  Add this to your watchlist of movies about hope! 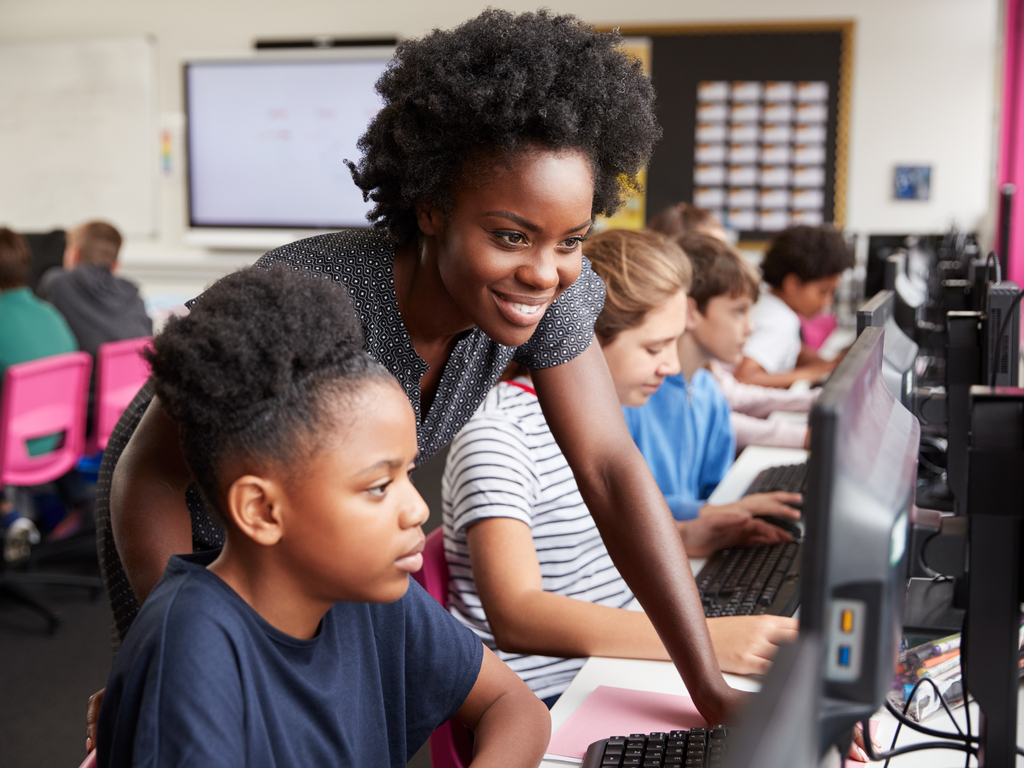 A 2007 film about one teacher who changes her student’s perspectives about themselves and each other.

High school English teacher Erin Gruwell takes on the job of teaching at-risk students, in a classroom torn apart by racial tensions and gang violence. She slowly gains their trust, even as some of them become embroiled in a case involving a drive-by shooting that killed one student’s boyfriend.

After teaching them about the racist origins of the Holocaust and helping them see each other’s perspectives, she gives them notebooks to write as journals. In these books, they write about loss, wounds and hardships.

She continues to teach them over the following years and helps teach them that their rivalries don’t have to stop them from being friends. This encourages the students involved in the shooting to step forward with the truth.

During sophomore year, she and the class rise money to bring over a Holocaust survivor to talk to the class, who tells them they are heroes and lights-in their own right. Erin later has their journals formed into The Freedom Writer’s Diary.

Despite controversy at work and home, Erin goes on to teach her students for two more years, and helps several students graduate and attend college, the first among their families.

Understanding others will help change your perspective. And we are all heroes capable of providing lights in the dark.

A 1989 movie about finding yourself and living your life on your own terms.

Keating encourages his students to make their lives extraordinary, to seize the day and live their lives on their own terms. He has them remove the mathematical rubrics for judging poetry, look at the world in different ways, and express themselves and their individuality.

Encouraged, students pursue their individual dreams, including one who pursues a fellow student, and another who takes up acting.

When tragedy strikes, tensions rise, which eventually result in Keating’s dismissal, and the dispersal of the Dead Poet’s Society. However, at his dismissal, the students he influences rise and recite one last poem, to demonstrate their continuing adherence to the things he taught them.

Seize the day, live your life on your own terms, and make your life extraordinary. 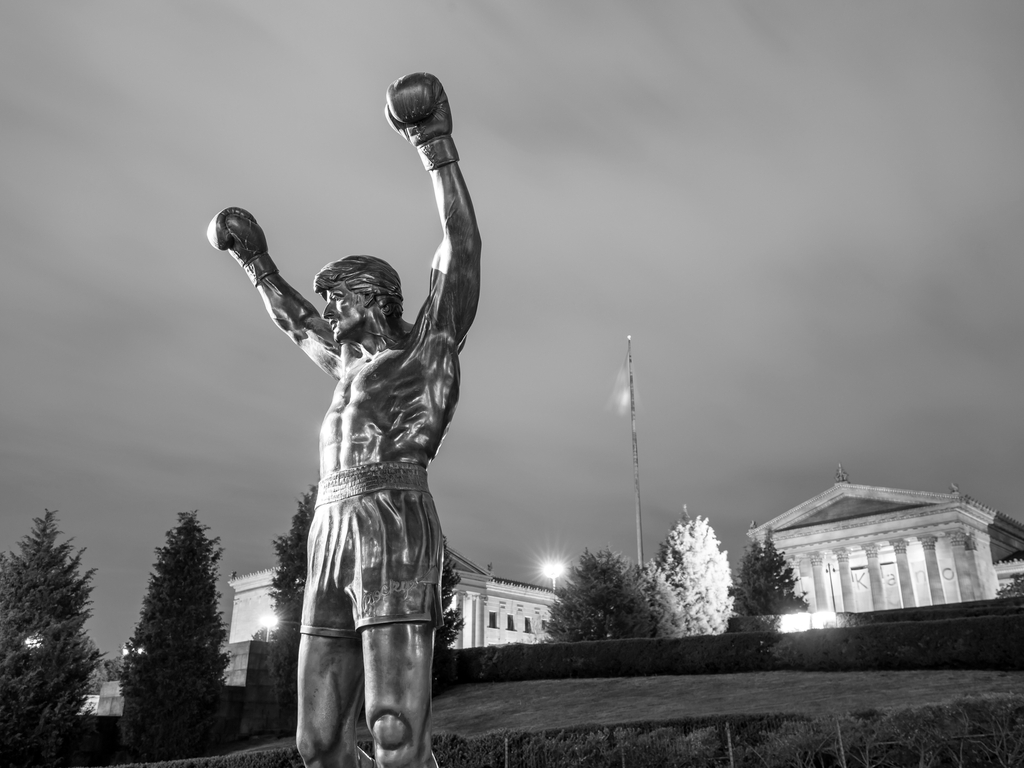 A 1976 film about pursuing your dreams.

Rocky Balboa is a Philadelphia small-time fighter who works the rest of the time as a debt collector for a loan shark. He gets offered an exhibition match with Apollo Creed, heavyweight boxing world champion.

Rocky juggles unorthodox training and a budding relationship with a young woman named Adrian, and the demands of her brother – his friend Paulie – as the day of the fight comes closer. Despite his reservations about his chances of winning, he is determined to go the distance and prove he is not just another bum from the neighborhood.

In the ring, Rocky fights Creed to a standstill in a bout lasting the full 15 rounds. Though he technically loses the match, he is hailed for demonstrating unparalleled guts and stamina.

Never give up and never lose hope, and you can go the distance.

A 2009 movie about following dreams…no matter your age.

Two elderly men meet in the hospital, where they both discover they are terminally ill with lung cancer. The two men are from completely different walks of life, but during their hospital stay they become friends and create a ‘Bucket List’, of things to do before they pass.

The two of them begin fulfilling the items on the bucket list, traveling the world and sharing stories. They later reveal they both have estranged family members and consider reconciliation.

Despite some rocky moments, the two men find time to reconnect with their loved ones and eventually, the bucket list is completed.

It is never too late to follow your dreams, discover what you truly want, and follow your heart.

A 1993 children’s film about three animals who conquer huge odds to make their way home.

Chase, Shadow and Sassy are three pets to three loving children. After their mother marries again, the family moves to San Francisco, leaving the pets with a friend.

The three animals decide to go find their humans and begin a long journey over the mountains. They encounter problems with wild animals, unfamiliar terrain, and dangerous situations.

Eventually, despite all the trials, the three animals find their way to their home, where they are reunited with their family.

Even with huge obstacles, with a little faith you can find your way home.

What 10 Amazing Movies About Hope Would You Recommend?

These are 10 movies to seek inspiration from. However, they are far from the only inspirational movies to inspire hope that you can watch.

So…What 10 Amazing Movies About Hope are your favorites?