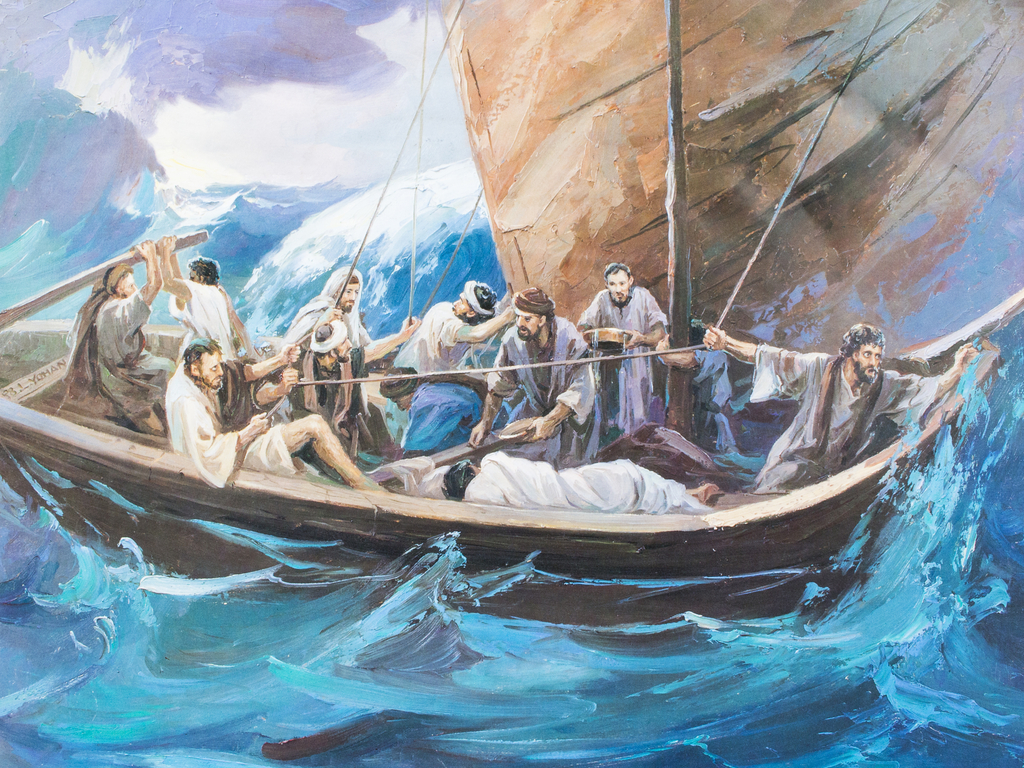 Our Best Biblical Stories About Faith

The Bible is full of stories that teach us important lessons. One of the best lessons to learn is how to have faith in God. From Abraham to Daniel to Mary to Jesus, there are some awesome biblical stories about faith.

In this article, we will review biblical stories about faith from both the Old and New Testaments to show the wide range of people whose faith in God was monumental from the Father of Nations to the Son of God.

How Did Abraham Exhibit Faith?

Abraham’s story can be found in the book Genesis and is one of the oldest stories of faith in the Bible. A devout believer in the One God, Abraham was promised by God to have descendants too numerous to count. At the time of this promise, Abraham was very old as was his wife Sarah, so having children was a biological impossibility.

However, Abraham had faith in God’s promise and Sarah gave birth to a son, Isaac. When Isaac was older, God tested Abraham’s faith by asking Abraham to sacrifice Isaac. Without question, Abraham obeyed God’s orders, and when God so how powerful Abraham’s faith was, allowed Isaac to live.

Abraham demonstrated tremendous faith in God because by killing his only heir, Abraham would have no claim to numerous descendants. 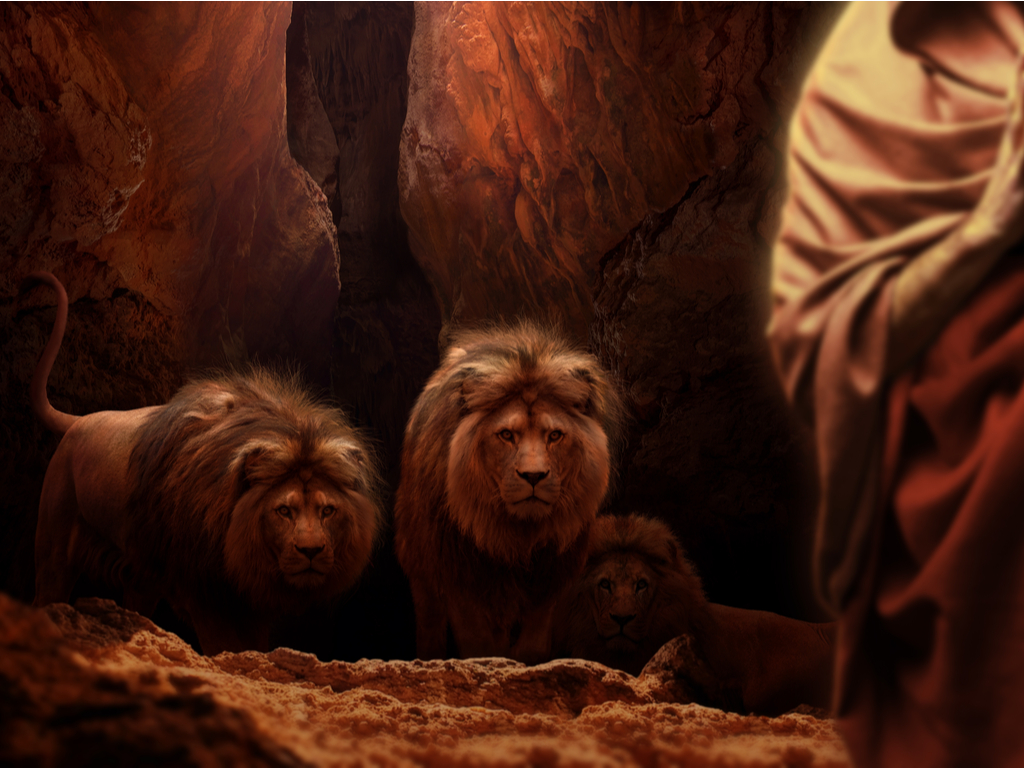 Why Is Daniel a Good Example of Faith?

The story of Daniel, which can be found in the book of Daniel, begins with the decree of a king. This new law stated that no one could worship any being except for the king himself. Daniel was a believer in the true God and ignored the decree even though the punishment meant death.

Daniel was discovered but did not deny his dedication to God. Thus, he was thrown into a den of hungry lions to be devoured for his crime. He prayed to God to save him. To the unbelief of his jailers, the lions did not touch Daniel. So impressive was the power of Daniel’s God, the king declared God the only one to worship.

Daniel could have lied to his accusers and still continued to pray in secret. However, his great faith that God would not let him come to harm for worshipping Him saved his life.

What Did Mary Do to Show Her Faith in God?

The mother of Jesus is a prime example of perfect faith in God. In the book of Luke, you can find the story of the Annunciation when the angel Gabriel informed Mary that God had chosen her to carry His Son in her womb. She accepted the honor even though she was not married and had never been intimate with a man.

Mary had faith that God would ensure her pregnancy by other than the typical means. She also had faith that He would save her from any harm that might come to her considering her delicate situation. In those days, she could have been stoned for being an unwed mother. At the very least, she could have had her engagement broken off and be doomed to beg on the streets.

Mary was given a choice to be the mother of Jesus. Despite all the reasons, and good ones too, for her to say no, she said yes because she had perfect faith in God and His promise to care for her. 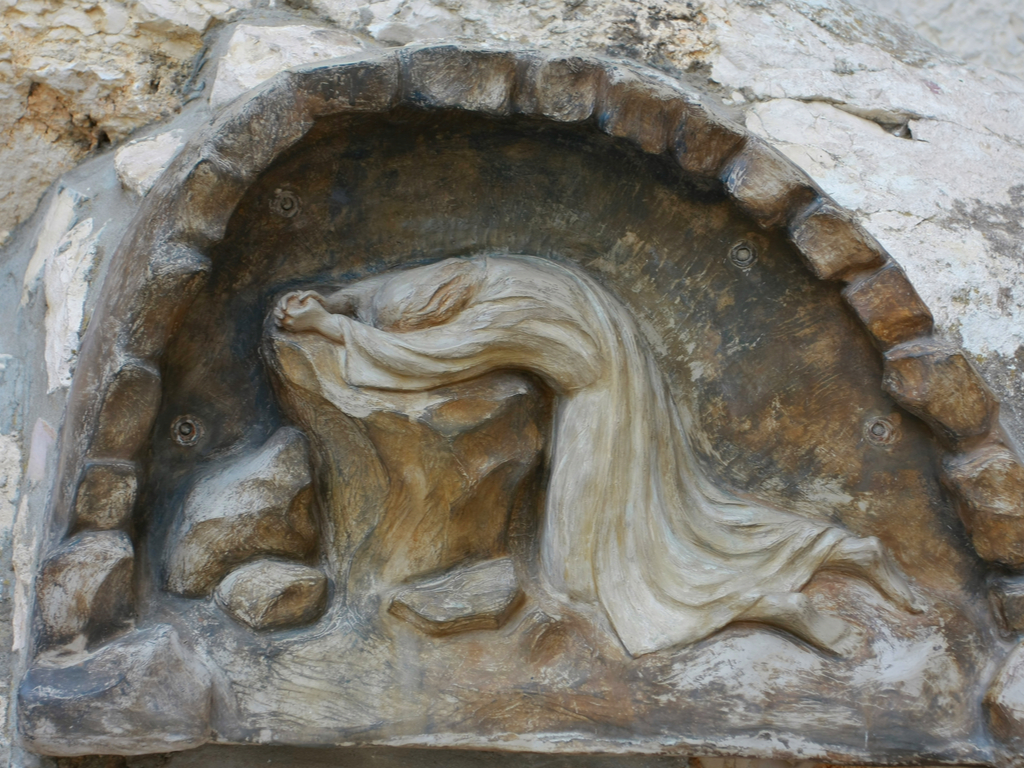 Why Is Jesus the Best of the Biblical Stories About Faith?

Jesus is the ultimate example of faith. His faith in the Father can be observed throughout the span of his life recorded in the four gospels.  These are Matthew, Mark, Luke and John. Jesus had faith that the Father would help him spread the Good News and fulfill his destiny as the Messiah.

The greatest test of Jesus’ faith was laid before him on the night of Passover during the third year of his ministry. Jesus knew that he was on the verge of an unjust death and was rightly anxious to go through with it.

Jesus could have rallied an army of humans and angels behind him and overthrown Caesar himself if he had wanted to. But he didn’t. He knew that in order for salvation to be realized and the gates of heaven to open for all, he would have to suffer a brutal crucifixion.

Jesus demonstrated a monstrous amount of faith in God’s promise of Resurrection and redemption for mankind. He showed us that through God nothing is impossible. By trusting in God’s plan and not a more convenient one for his human life, Jesus achieved salvation for everyone.

The examples of faith throughout the Bible all point to the solid understanding that if we too have faith, God can work wonders through us. Let us read these biblical stories about faith and emulate the virtue that Abraham, Daniel, Mary, and Jesus perfect