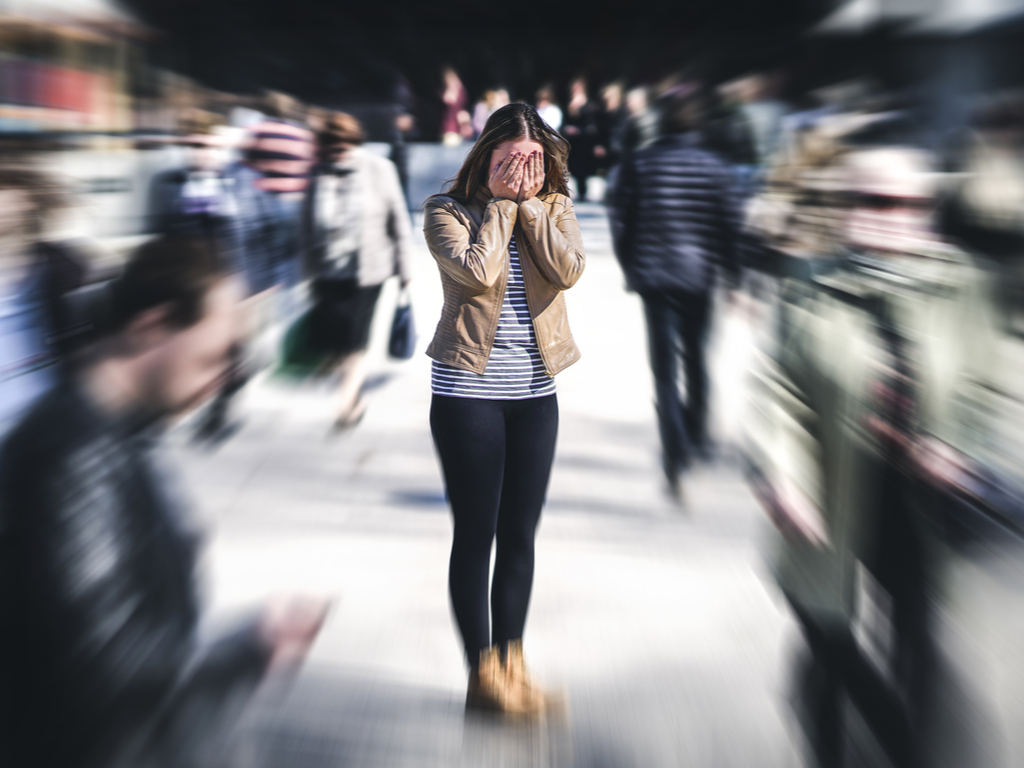 Hopelessness Theory of Depression Abramson seeks to explain why some people develop depression due to environmental stimulation and some don’t. Abramson’s theory is a response to the limitations of the learned helplessness theory.

According to Abramson’s theory, whether someone forms negative or positive thought patterns about negative life events and environmental stimulation can predict depression. Below is a detailed explanation of the theory and how it works.

Components of the Hopelessness Theory of Depression Abramson

When someone experiences a negative life event, such as trauma or abuse, that person’s mind will seek an explanation as to why it happened. According to Abramson’s Hopelessness Theory of Depression, those explanations form within three different dimensions.

Those dimensions are as follows:

This dimension covers whether someone comes to believe a negative event or environmental stimulation is caused by a personal characteristic or something within the environment.

For example, if someone internalizes an argument, they believe the other person became angry because of a personal flaw. That flaw might be a lack of intelligence or good interpersonal skills.

If someone externalizes the same event, they’re more likely to associate it with either a flaw in the other person or something the person is going through. For instance, that person may be irritable due to stress.

This dimension covers whether someone believes the cause of a negative life event or environmental stimulation will change. People who believe causes are stable come to think that those causes will not change. Individuals who see causes as unstable think they will change.

So, if you believe the reason someone gets mad at you is because of poor interpersonal skills, you might also think your skills will always be poor. With these patterns of thinking, your risk of developing depression increases even higher.

But if you believe that the cause of the argument is due to poor communication that you can take steps to improve, your chances of developing depression via hopelessness decrease.

According to Abramson’s Hopelessness Theory of Depression, someone can come to the conclusion that a negative event is caused by something external and unstable. For example, a person starts an argument due to their stress which will fluctuate from day to day. 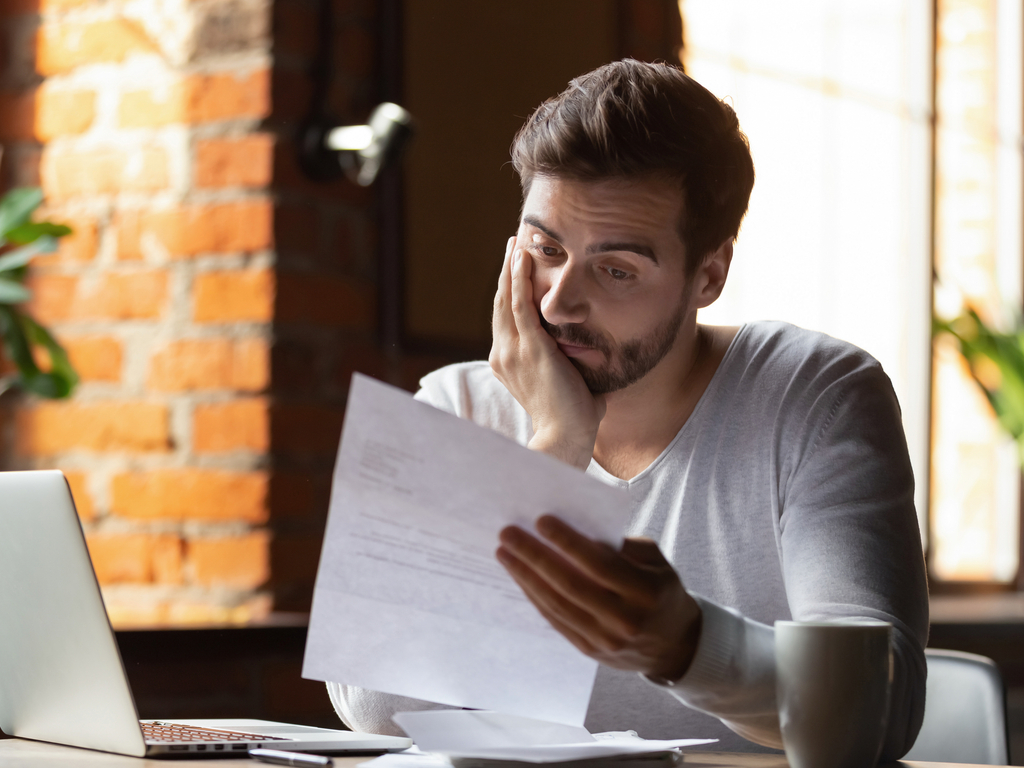 The global to specific dimension refers to whether someone links causes of negative events to a broad or limited scope. If someone believes negative events are linked to global causes, they’re more likely to think future events will also be detrimental.

Someone who thinks the cause of a negative event is specific links the source to an individual occurrence. They’re less likely to believe all associated events or future occurrences will turn out the same way.

Let’s say someone applies for a job and the interview goes poorly. They end up getting a rejection letter from the potential employer. If the person believes the negative outcome is because of a global cause, they may become hesitant to apply for similar jobs in the future.

This person may (falsely) believe that all their job applications and interviews will result in rejection letters. In contrast, someone who links one rejection letter to a single cause such as a poor cultural fit with that particular employer will feel more confident about future applications.

This person is more likely to form the perception that other potential employers will be a better fit or have job opportunities that are more aligned with their skills. They will hold the belief that future applications and interviews may result in job offers.

Low self-esteem usually comes from being mistreated. According to Abramson’s theory, children who experience abuse, neglect, and mistreatment are especially vulnerable. This is because a child’s brain isn’t able to process events and stimuli in the same way an adult’s brain can.

Also, when someone is a child, the brain is beginning to form patterns and associations. Once a person’s brain forms negative associations with events and environmental stimulation, they serve as a baseline.

While it’s not impossible to undo these associations, it’s more difficult since a person’s cognitive patterns are established. 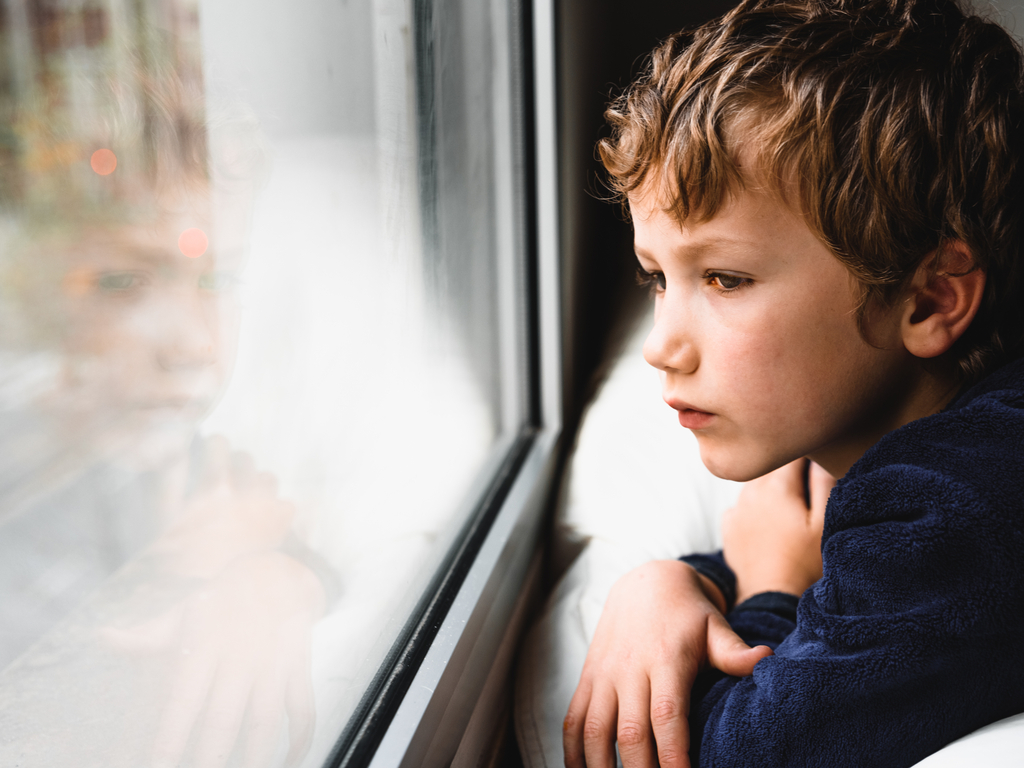 For instance, someone may come to believe they are unlovable by others. Consequently, they don’t believe that forming positive and healthy interpersonal relationships is possible. They may become depressed because they feel no one will ever like or appreciate them.

Hopelessness to this degree can also lead to thoughts of suicide and attempts to commit suicide. It may lead to behaviors that indicate self-harm. These behaviors could produce physical evidence, such as cutting or a lack of grooming.

In other cases, evidence of self-harm could be less obvious. Someone may self-sabotage their success or avoid relationships. They may talk negatively to themselves or cognitively repeat things they’ve heard from abusive parents or partners.

Abramson’s Hopelessness Theory of Depression outlines why some people develop depression and suicidal thoughts after negative life events. Negative environmental stimuli and traumatic events can cause feelings of hopelessness by themselves.

However, someone who links the causes of these events with internal, stable, and global sources is more likely to develop depression. This is because they associate poor outcomes and negative events with self-characteristics and things they can’t change.