Home » Blog » Is Humor a Personality Trait? The Truth is here

Is Humor a Personality Trait? The Truth is here 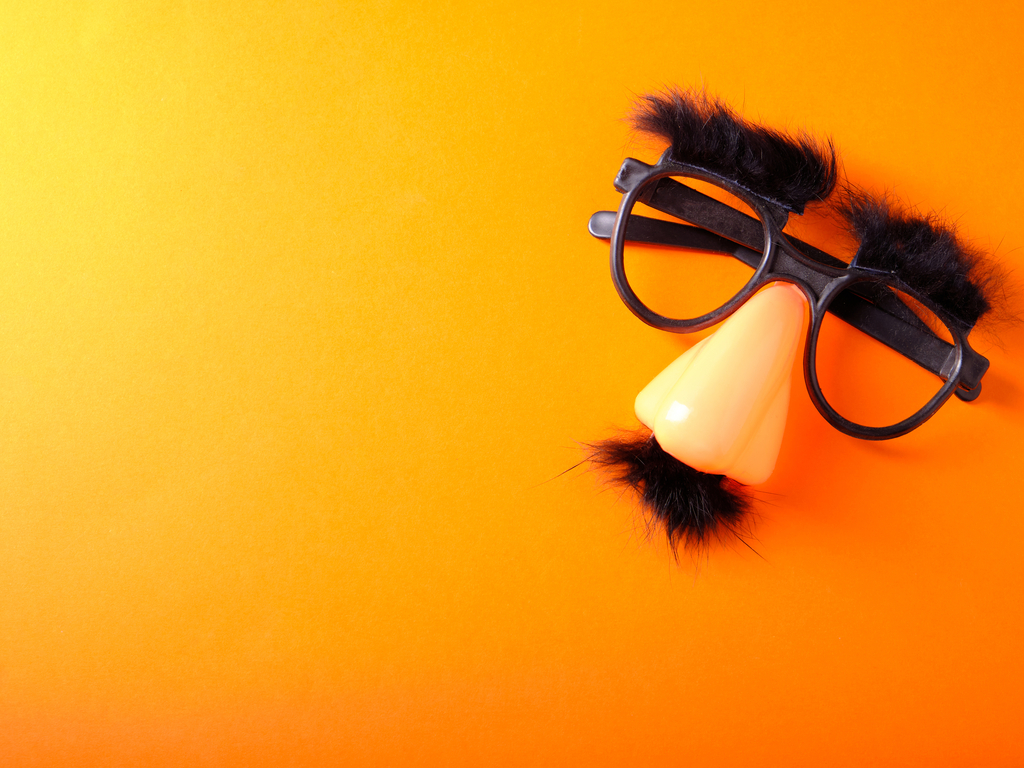 Is Humor a Personality Trait?

Personality traits are enduring patterns of behavior in an individual. A sense of humor has long been viewed as a positive personality trait. Different styles of humor have been used by famous funny people over time.

Most personality traits are developed early on in life, but others can be worked on and refined well into adulthood. Let’s learn ‘is humor a personality trait’ and the many ways we experience it in others.

Is Humor a Personality Trait in These People?

We can all list a few funny people we know, but some famous individuals stand out. Each has their version of humor that appeals more to some than others.

John Stewart is well known for his interviews, but his combination of serious political topics with satirical humor has made him stand out. From insulting his interviewees to bagging on big names in TV and politics, Jon navigates the real world with a humorous edge.

Amy Poehler, star of Parks and Recreation, uses positive, perky humor to her advantage. She’s quick on her feet and always has a heartwarmingly direct comment to say about the topic at hand.

Known for his stand-up comedy, Chris Rock is the king of jokes about racial and gender differences. This type of humor, called blue humor, includes crude or profane comments that are deemed risqué. Chris Rock gets people across nations, genders, and races to laugh at their stereotypes and the ones they project on others.

Much of Kevin Hart’s world-famous comedy comes at his expense. He uses self-deprecating humor, making fun of things like his height, appearance, or abilities.

Most of us have seen at least one Jim Carrey movie. What they all have in common is his wide array of used facial expressions. His actions and words may make us giggle.  However, what packs the punch is how he gets a point across simply through his face’s muscle movements.

Deadpan humor is dry humor that’s displayed without emotion. Bill Murray is one of the leaders of this comedic display.  He often releases his hilarious jokes as if he’s commenting on a boring minor league baseball game.

Another great example of deadpan humor is shown through the hit TV series The Office. 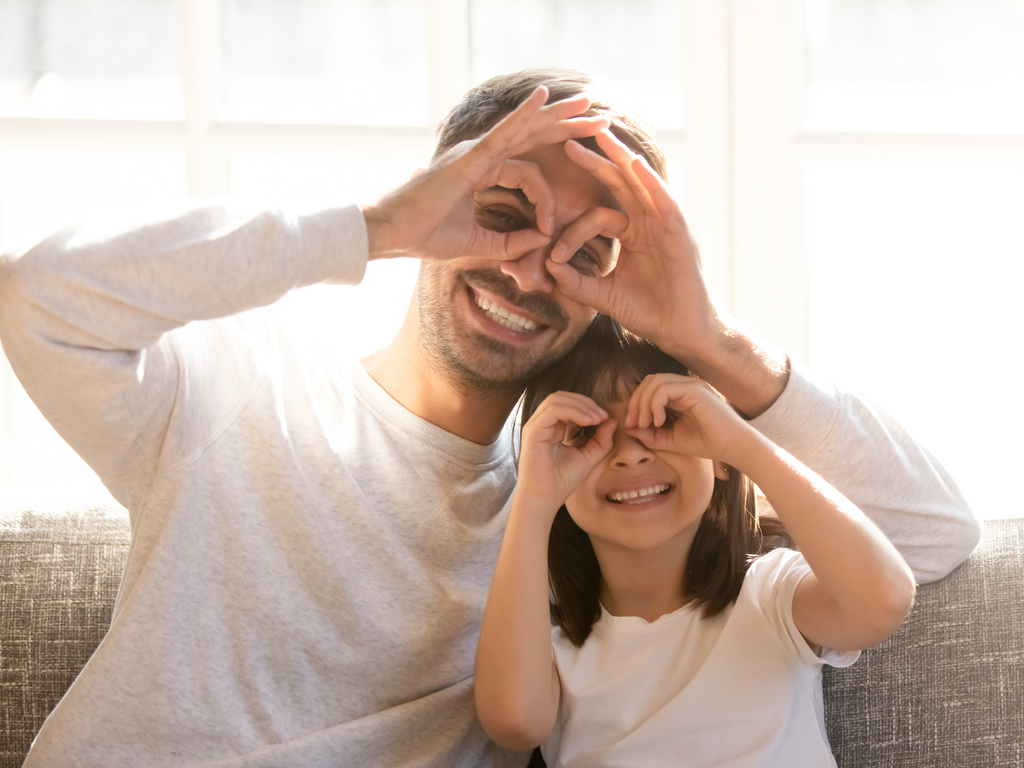 Where do People Get Their Humor.  Is Humor a Personality Trait?

Unless you have a diagnosable difference or disability, everyone is capable of laughing. Laughing is a natural behavior that is produced regardless of upbringing. Making other people laugh, however, is not as easy as just laughing.

For those who grew up in a household approving of humor, being funny could have come more naturally. Many people first appear to be funny when they’re young. This could answer the question ‘is humor a personality trait’?

Through encouragement from others via laughing, they are prompted to keep developing this trait over time. With more practice, people become wittier, finding jokes faster about a wide array of topics.

Another part of having humor is being comfortable speaking in front of others. Public speaking and humor often go hand in hand. Consequently, it’s nearly impossible to tell a joke with confidence if you’re too worried about others in the room.

Many of the funniest people learn to laugh at negative situations. By turning frowns upside down – quite literally – they take a difficult scenario and find a way to learn from it.

Can You Learn to Be Funny? Or is Humor a Personality Trait You’re Just Born With?

In this life, some people are just funnier than others. In the same way you probably won’t be as good a basketball player as Lebron James, it’s unlikely you’ll be as funny as Kevin Hart.

Even so, we can all improve our humor and work on being funnier. Having a sense of humor can even be correlated with greater intelligence, making it a factor in selecting partners. Who wouldn’t want to improve in that?

So, how can you learn to be funnier?

Conclusion on Is Humor a Personality Trait?

So we’ve learned some people are born with it, some people work hard at it.  Wherever your humor comes from, it can be good for your health and relationships.  It can make a sad situation more lighthearted.  It can bring joy to others.  Just make sure to use it wisely 😉