Home » Blog » Faith Quotes from the Bible to Motivate You

Faith Quotes from the Bible to Motivate You 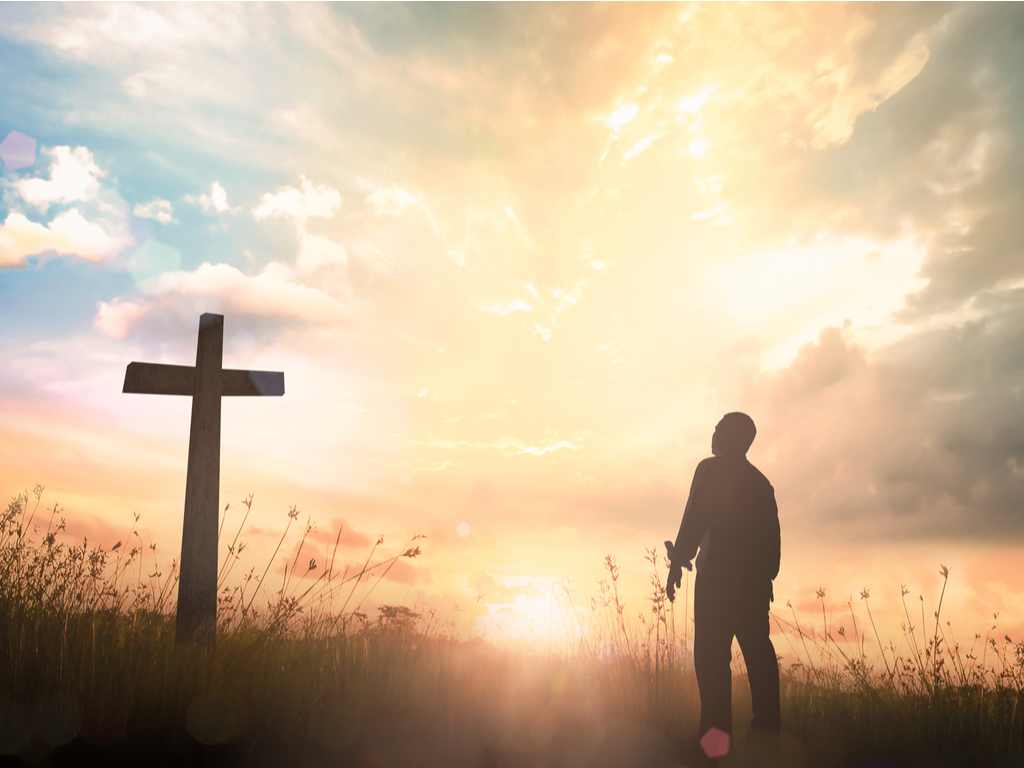 Faith Quotes from the Bible

The Bible is filled with examples of faith. You only need to flip through its pages to see colorful stories and characters.  Read on for motivating faith quotes from the Bible. These examples can provide us with outstanding trust in God and His ultimate plan.

In this article, we have given you a few stories from the Bible about faith. We have also provided you with quotes to help you learn and follow the examples of these people as they place their absolute trust in God.

Meshach, Shadrach, and Abednego were strangers in a foreign land. They were captured as young men and brought to serve in the land of King Nebuchadnezzar. He ordered all the people to worship golden idols, but these three remained faithful to the God of the Israelites. When they were discovered disobeying the king’s edict, they were cast into a fiery pit to be burned alive.

Their response to the king was: “O Nebuchadnezzar, we do not need to defend ourselves before you in this matter. If we are thrown into the blazing furnace, the God we serve is able to save us from it, and he will rescue us from your hand, O king. But even if he does not, we want you to know, O king, that we will not serve your gods or worship the image of gold you have set up.” (Daniel 3:16b-18)

Their faith in God was rewarded. He sent an angel to protect them from the flames. When Nebuchadnezzar saw this, he was astounded by the power of their God. Truely, the faith of these three men forever changed the ideology of a king.

Another powerful story of faith comes from the last moments of a dying man.  It can be found in the New Testament in the gospel of Luke. When Jesus was crucified, there were two other men who were also sentenced to die by crucifixion. They were thieves and one of them scoffed Jesus along with the rest of the Romans in the crowd.

However, the other thief had a different response and Jesus rewarded that man’s faith.

“Do you not even fear God, since you are under the same sentence of condemnation?  And we indeed are suffering justly, for we are receiving what we deserve for our crimes; but this man has done nothing wrong.” And he was saying, “Jesus, remember me when You come into Your kingdom!” And Jesus said to him, “Truly I say to you, today you will be with Me in Paradise.” (Luke 23: 40b-43)

The penitent thief shows us that even at the end of our lives we can turn back to God.  Surely, if we do this with the fullness of faith, He will accept us. With that man’s dying breath, he expressed faith strong enough to gain him entrance into the Kingdom of Heaven only moments after it had been opened. 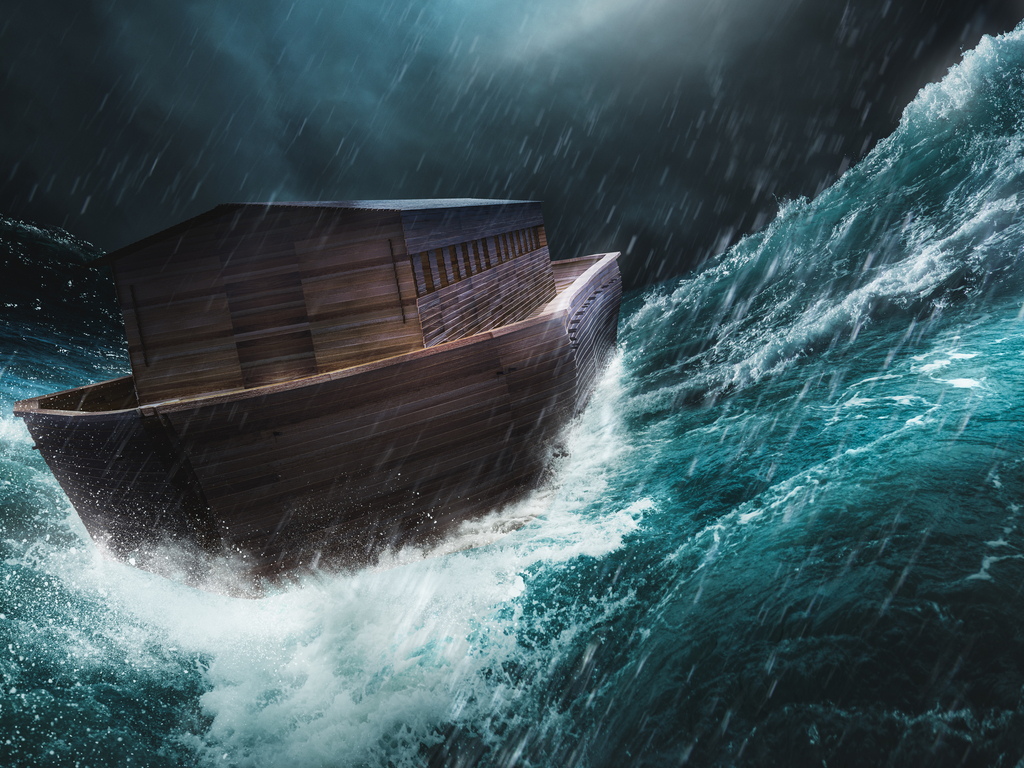 Noah-Some of Our Favorite Faith Quotes from the Bible

The story of Noah and the ark is a famous one, but we may forget that its central theme is faith. Noah had not achieved any great deeds that made him worthy of saving above the rest of mankind. Rather, Noah was the only one who had remained faithful to God despite the depravity of humanity.

God gives Noah the ultimate reward of life and the promise of a long lineage as He clues Noah into His plan:

“Then the Lord saw that the wickedness of mankind was great on the earth, and that every intent of the thoughts of their hearts was only evil continually. So the Lord was sorry that He had made mankind on the earth, and He was grieved in His heart. “

Then the Lord said, “I will wipe out mankind whom I have created from the face of the land; mankind, and animals as well, and crawling things, and the birds of the sky. For I am sorry that I have made them.” But Noah found favor in the eyes of the Lord.

“I will establish My covenant with you; and you shall enter the ark—you, your sons, your wife, and your sons’ wives with you.”  So Noah did these things; according to everything that God had commanded him, so he did.” (Genesis 6:5-8, 18, 22)

Conclusion on Faith Quotes From the Bible

God saw the faith of one man and went to the trouble of saving him. In the same fashion, God will always do everything in His power to save you. Accordingly, you simply need to show that you have faith in Him no matter how bad your life or situation may seem.