Poems about Hopelessness by Famous Poets 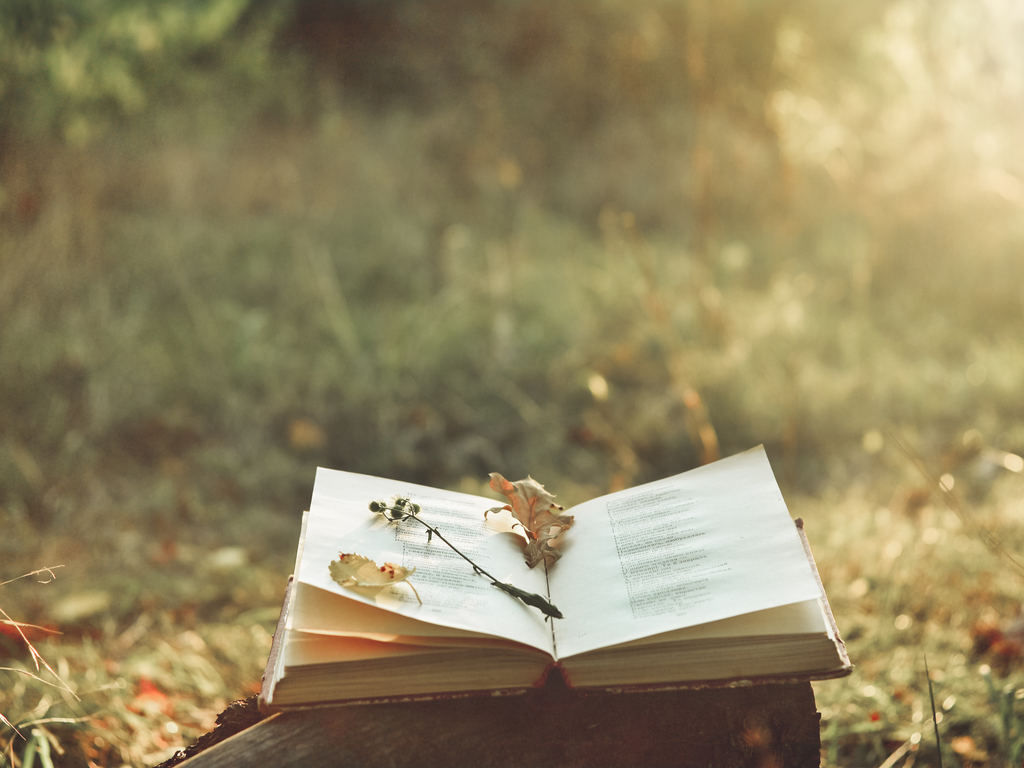 Hopelessness and despair are common threads in the human experience and psyche. From ancient Rome to modern classics of the 20th and 21st century, poetry has long been a means of expressing and understanding despair. It also plays a role in reconciling a sense of personal hopelessness with the continuation of life in the wider world. Read on to find poems about hopelessness by famous poets.

Positive or negative, strong human emotions and disturbed mental states are common themes in poetry, ancient and modern. Alongside love, joy, anger, religious faith and nationalistic fervor, many famous poets have chosen to center poems around the experience and impact of hopelessness. This article tells you more about some of these poems and the people who wrote them.

Hopelessness is a deep human emotion, generally characterized by a lack of optimism, energy and passion for living. In a state of hopelessness, a person may not just despair in the present, but also lose future expectation of improvement, remedy or success. Human beings may be driven to hopelessness by a range of causes from love, through grief, to existential angst.

As a temporary response to an impossible situation, hopelessness may be rational. As a long-term condition it can lead into depression and mental illness which should not be ignored and may require professional support and medical advice.

Why write or read poems about hopelessness?

All kinds of experience, good and bad, can be an inspiration for poetry. In the same way that love, religion or patriotism have sparked countless pieces of verse throughout history, many poets have also been driven to write by a sense of hopelessness and despair.

Some poets write in order to express and relieve their own feelings of hopelessness by sharing it with an audience. Other poets write to observe or analyze the experience and make sense of their hopelessness. Poems about despair may also be written intentionally to inspire or console others suffering what the poet has already been through.

Regardless of why poets originally wrote, many people take comfort from poems about hopelessness, especially when they are close to hopelessness themselves. In a state of despair, the sense that you are not alone in your hopelessness can ease the condition and help you reflect on it constructively. 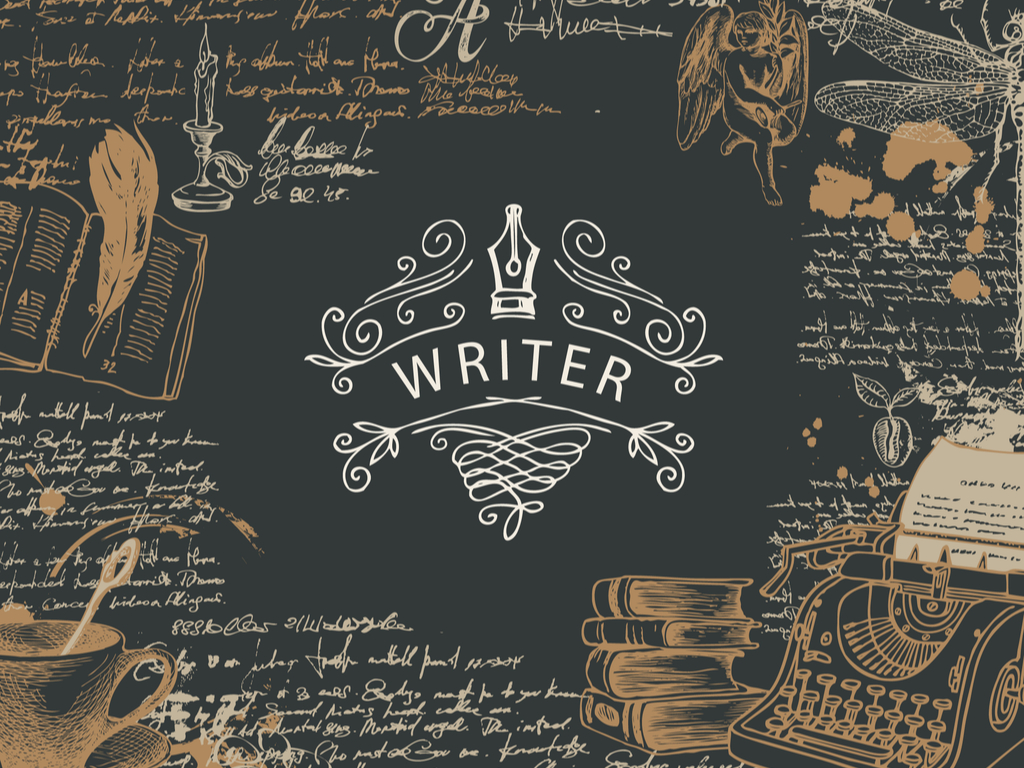 What are some of the best poems about hopelessness by famous poets?

Poems about hopelessness are as varied and universal as its causes. Our selection includes poems from the 1st to the 20th centuries, written by men and women of different ages and backgrounds, from countries including the USA, Chile, and Russia. All have known hopelessness of some sort in their own lives and used this feeling to inspire and color their poetry.

The Difference Between Despair – Emily Dickinson, 1863

“The difference between Despair” is a visually and emotionally memorable piece by the 19th century American poet Emily Dickinson. Short and insightful, it encourages personal contemplation and analysis of hopelessness.

While some of Dickinson’s earlier poems centered on the numbness of despair, this poem brings it into broader relief by contrasting hopelessness with the experience of fear, likening one to the numbing aftermath of a shipwreck and the other to the panic-filled moment before it strikes. It is truly a poem about hopelessness by a famous poet.

In “A Meeting with Despair”, Thomas Hardy explores the deep-rooted and recurrent nature of hopelessness. Using the device of a dark moor to represent his life, and a hideous creature personifying despair, the light of the moon appears to give hope, before vanishing again into the darkness.

“A Hero” is a deeply hopeless poem by the “Bard of the Yukon”, Robert Service, whose verse on the Canadian wilderness, the human experience of soldiers, and other themes made him a household name in his lifetime.

The ‘hero’ in question is actually someone with murderous impulses who chooses to commit suicide rather than run the risk of killing, or the slow torture of a lifetime in a mental health institution. Given that suicide itself was still a criminal act in many countries during Service’s lifetime (1874–1958) the combination of this poem’s theme and title could have been striking and controversial.

I Wake and Feel the Fell of Dark, Not Day – Gerald Manley Hopkins, 1885

A poem of hopelessness illuminated by religious faith, this sonnet by English poet and Jesuit priest, Gerald Manley Hopkins, speaks both to the universal human experience of depression and to the tenets of Christian faith promising eventual relief and salvation.

The verse describes Hopkins’s sleepless night, one of many during years of deep depression. It ends with a reflection that, unlike non-believers (“the lost”) at least he has his faith to sustain him in his hopelessness.

The work of Massachusetts-born poet Anne Sexton (1928–1974) enjoyed huge popularity during her lifetime, with her poems often inspired by the malaise and weaknesses of 20th century family life and dysfunctional relationships, uncomfortable subject matter for more conventional poets.

In “Despair”, Sexton hits out in frustration at the deep-rooted hopelessness which pervades her life. After questioning the nature of despair, and calling for it to leave her, the poet finally accepts the hopelessness that she has carried for so many years and will continue to carry.

Like her friend, the poet Sylvia Plath, Sexton took her own life after being plagued by depression and mental illness for many years. 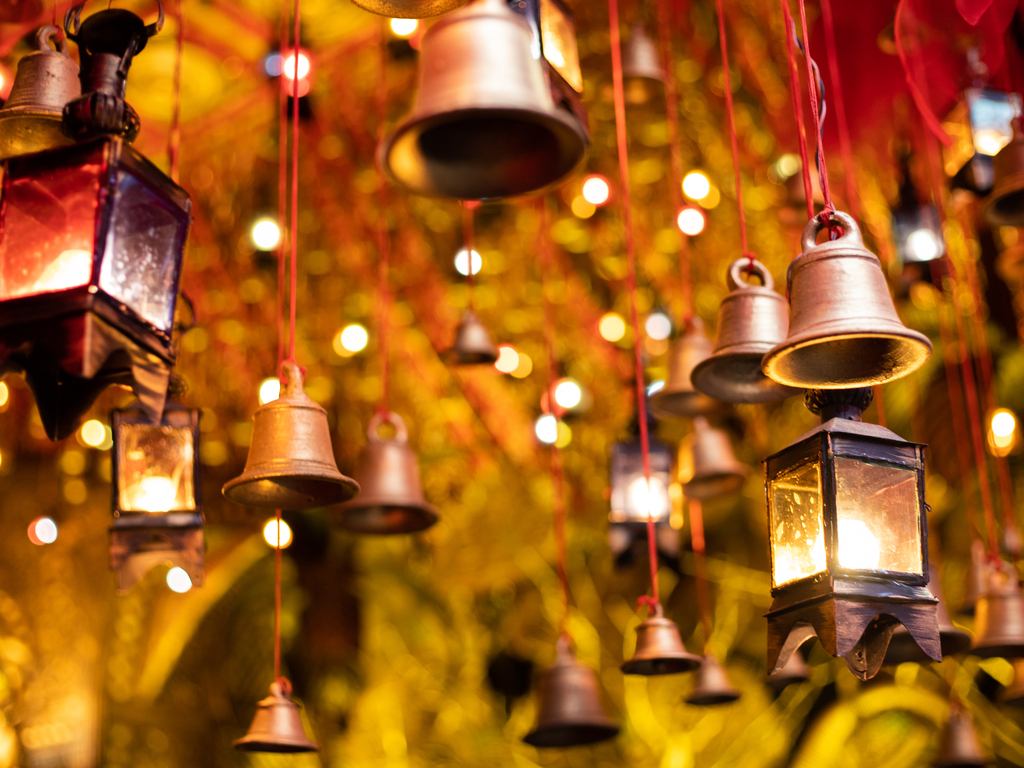 I Heard the Bells on Christmas Day – Henry Wadsworth Longfellow, 1863

This poem from popular American poet Henry Wadsworth Longfellow also became a Christmas Carol. Its theme is one of hopelessness overcome, with the author’s despair at the hatred and violence of the American Civil War gradually lightened by the repeated pealing of bells at Christmas time.

This piece reflects a difficult time in the poet’s life following the tragic accidental death of his wife, and the decision of his son to run away and fight in the Civil War. Despite the hopelessness he feels in his situation, something symbolized by the ringing of the bells calls him back to life.

The Tristia , translating literally as “Sorrows” are five books of letters written in elegiac poem form by the acclaimed Roman poet, Ovid, popular in his own era and later one of the most influential Roman poets in the western literary tradition. The verses of the Tristia document the growing hopelessness Ovid in his exile from Rome to Pontus in 8 A.D., following banishment by Emperor Augustus for an undisclosed offense.

The poems which made Ovid famous were more light-hearted and/or intended to have popular appeal, documenting his experiences in love (the Amores), famous mythological stories (the Metamorphoses), or traditions and celebrations in the Roman calendar (the Fasti). However, he is still rightfully included here in poems about hopelessness by famous poets.

In contrast, the Tristia begins with farewell poems to Ovid’s family and friends and graduate to a futile plea to the emperor to be allowed to return home. The books end with hopeless acceptance of his fate to die in exile, even writing his own epitaph.

This short poem by the youngest of the well-known Brontë sisters is a work of great sadness which can be interpreted in multiple ways by the reader.

With her young life already heavily blighted by the early deaths of her mother and several sisters, and ill-health affecting other family members, Brontë was only 26 when “Appeal” was published. She herself died only a few years later at the age of 29, probably from pulmonary tuberculosis.

The appeal in this poem might be to a loved one who is far away. It could equally be addressed to someone who has died and can never return despite Brontë’s appeal. A third possible reading could be that the poem is addressed to death or God by a writer who is tired of suffering and grief and wishes only for living to end.

The famous Russian poet Alexander Sergeyevich Pushkin wrote “I loved you” in 1829 and the poem was published in 1830. This short work documents the hopelessness of unrequited love and the sense of finally giving up all hope that the object of affection could ever return that love.

This could be seen as an example of a cathartic poem about hopelessness. In admitting to his love, giving up hope of its return, and wishing the lady in question the chance to love someone else, the poet and the reader are perhaps able to release some of their anguish and move on.

“The Song of Despair” is a famous poem which appears to be written in the throes of hopelessness following a broken love-affair. It speaks to universal human themes of love, passion and loss, with the painful emotions of the piece painted boldly with striking visual imagery. This poem has become a touch-stone for those bewildered by similar experiences in losing love and the hopelessness which follows.

Pablo Neruda was a Chilean diplomat, politician and poet who won the Nobel Prize for Literature in 1971. “The Song of Despair” was first published as part of a collection in 1924 when Neruda was only 20 years old.

A final word on poems about hopelessness by famous poets…

We hope that you have been inspired or consoled by our collection of some of the most famous and touching poetry on hopelessness.