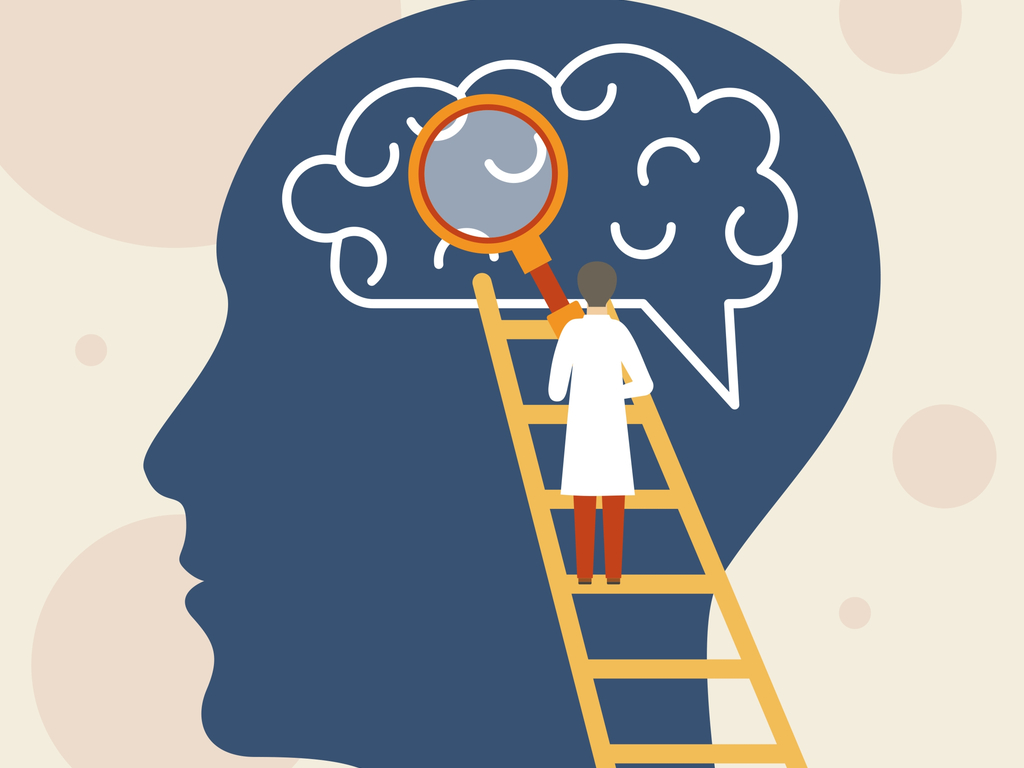 Anyone can tell you to think positive thoughts, or that if you were just more positive, things would be better for you. Believe it or not, there is actually some truth behind those statements.  Scientific studies on positive thinking have shown that things can indeed be better when we are more positive.

What The Evidence Says

Psychology research can be very difficult.  This is because human behavior and all its nuances have to try to be understood and explained.

With that in mind, it is important to note that all of the possible relationships between positive thinking and well-being have not been explored. Maybe they never will be.  However, there still remains a fair amount of evidence dating back to the 1960s that shows how positive thinking can be beneficial.

So, what do we know about the power of positive thinking?

Some Scientific Studies on Positive Thinking Related to Health

Some of the scientific studies on positive thinking have provided really interesting results. For example, one study looked at men undergoing heart surgery.  This study found that those with positive outlooks recovered faster.  Additionally, they went back to work quicker, and returned to vigorous exercise sooner than men with less positive outlooks.

This was true regardless of how healthy the men were before their operation, too. It was not just that the sicker men had more negative outlooks and only the healthier men were positive.

Furthermore, other studies have looked at those who have a family history of heart disease.  They have a lower chance of having a cardiovascular problem when they have positive outlooks on life.  This fact is compared to those with less positive outlooks.

In other words, positive thinking improves the way you see the world.  And it also seems to be able to influence your overall physical health!

Other scientific studies on positive thinking focus on optimism vs. pessimism. The idea is that being an optimist or pessimist is a fairly stable personality trait.  This is most likely consistent for people throughout their lives.

Those who are more optimistic are usually psychologically better off.  In general, when it comes to things like handling negative events and stressful times, this is true.

Of course, this is not to suggest we should all be fiercely optimistic all the time.  Certainly, there are times we need to take on a realistic approach. For example, if the chance of rain is 90% and you see storm clouds quickly approaching your picnic, pack up! No amount of positive thinking is going to stop the clouds from pouring rain down on you.

Instead, the gist here is that being able to look at the bright side of things can be greatly beneficial. Taking the rain example again, you can look at it two ways.

You could look at it as you never catch a break, and things always get in the way of what you want to do.

Or you could look at it as a blessing that you saw the rain clouds coming.  Also, a blessing you were able to pack up and seek shelter before the rain began.

One view creates a victim outlook, where you are simply out of luck.  On the other hand, the other finds the silver lining that you were at least able to avoid getting rained on! 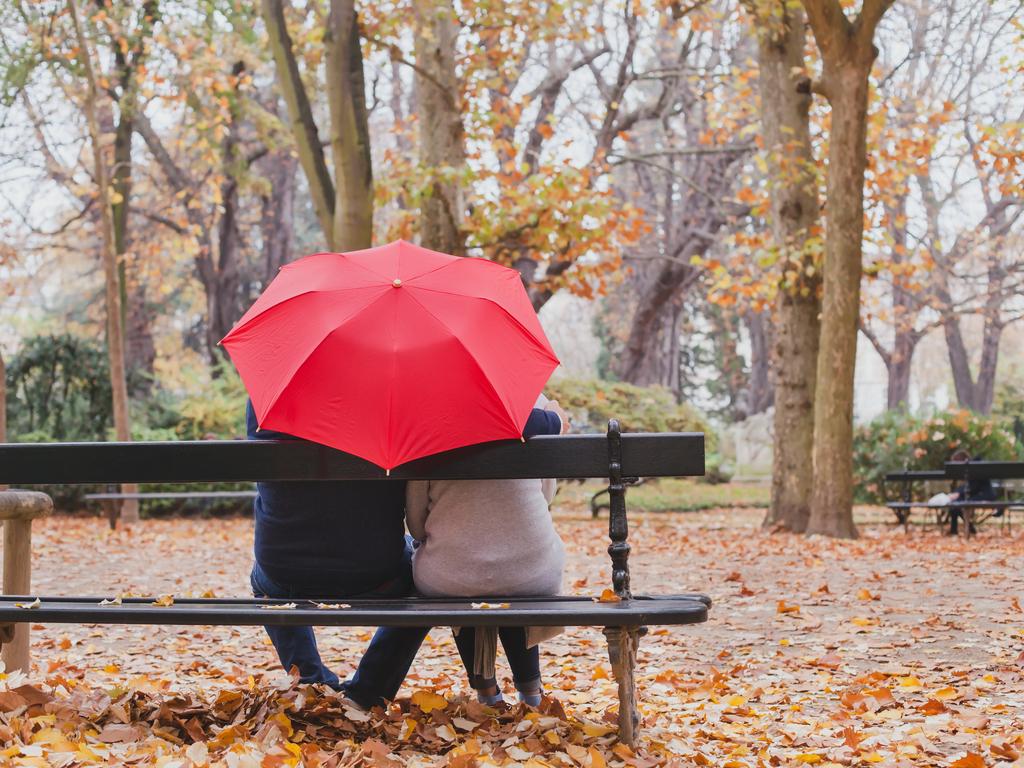 Findings Related to Depression and Other Mental Health Conditions

Another important area of research focuses on mental health conditions. For those with a diagnosis of depression, people who are able to employ positive thinking are better off.  They have a tendency to be less likely to relapse into another episode of depression than those who are negative thinkers.

In other words, it is never a good idea to tell someone who is depressed to just “think more positively.” What the scientific studies indicate, instead, is that working on positive thinking in therapy can be helpful.

As mentioned above, there are also many more factors to consider when it comes to mental health than positive thinking alone.

One study found that while positivity did predict a reduced chance to relapse back into depression, there were other things at play.  For example, these could be daily positive life events. Individuals who had experienced an event that was positive were less likely to relapse than those who experienced negative events.

How Positive Thinking Can Backfire

While positive thinking overall seems to have a net good effect on people, there are exceptions.

For sure, it is good to not constantly worry about becoming ill.  However,  it is not good to have such an optimistic attitude that it becomes detrimental to your health.

In this particular case, the pessimistic individuals are truly better off.  This is because they did not discount their susceptibility to COVID-19 like the optimistic people did. Of course, too pessimistic an attitude can also be harmful, as it can swing things the entire opposite direction.

For example, rather than not just taking precautions, an extremely pessimistic person might decide they ought never leave their home at all.  This is in an attempt to avoid any possible contact with germs.

When it comes to health concerns like COVID-19, the best approach would be a realistic one.  To be sure, one where the person acknowledges the reality of the situation and consults official guidance on what to do. 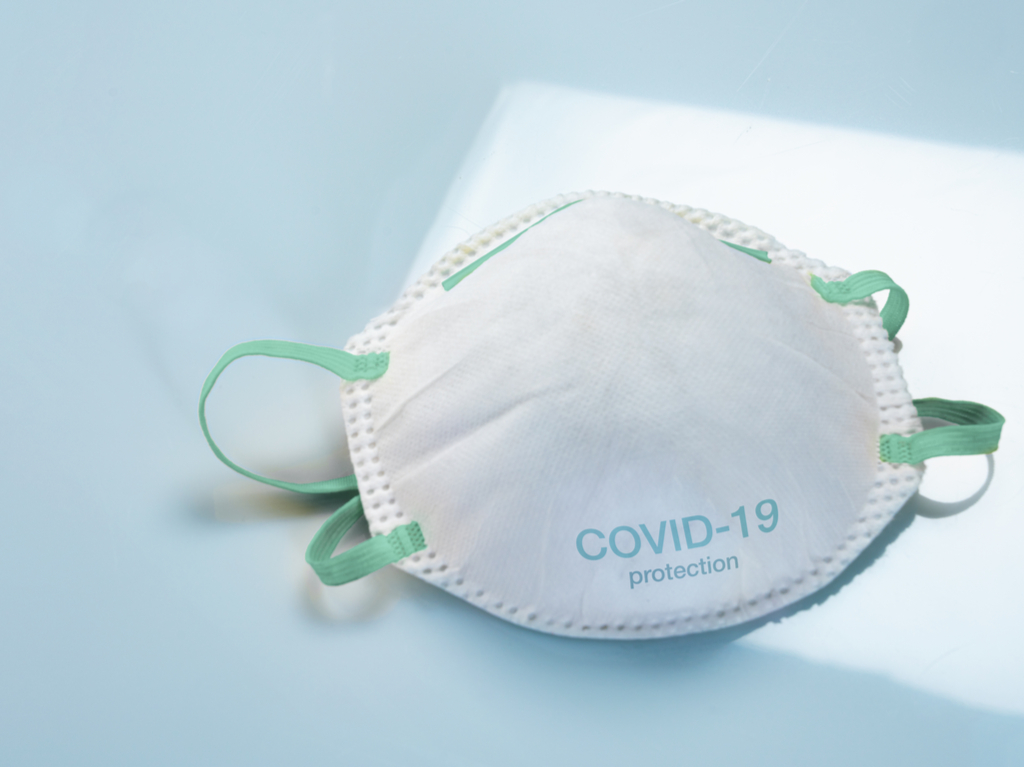 Positive thinking can influence your life in ways more than just thinking good thoughts. People have recovered from major surgery faster and gotten back to their normal lives more quickly when they had positive outlooks.

Having positive outlooks can even influence the likelihood that you will have major health events, such as a heart attack when you have a family history of heart disease.

Of course, you should never be so optimistic that you lose sight of reality.  Make sure you find moderation in all things.