Home » Blog » The Best Sermon on ‘What is Faith’ I’ve Ever Read!

The Best Sermon on ‘What is Faith’ I’ve Ever Read! 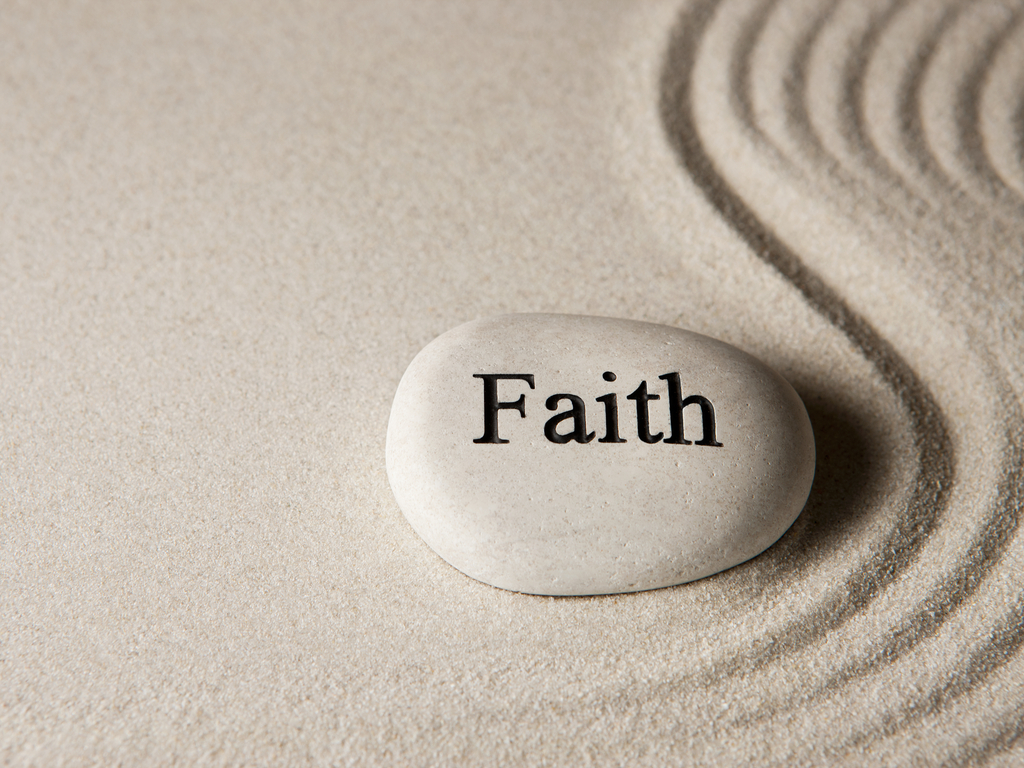 A Sermon on ‘What is Faith’

Looking for a sermon on ‘what is faith’? Many people throughout all of time have asked themselves that exact question. What does it mean to have faith in something, and why does it matter to me? Oftentimes, this question is asked in regards to religion, and what it means to believe in God.

The Definition of Faith

Most anyone can tell you that having faith means that you believe something, but that’s a pretty basic understanding of what it really means to have faith. Our sermon on ‘what is faith’ will tell you more. The dictionary defines faith as “having complete trust or confidence in someone or something.”

Seems simple enough, right? Most of us have faith in the sun to rise every morning. Most people have faith in the fact that the government will require them to pay taxes this year. But this type of faith is rooted in perception: you know these things because they happen all the time, and you have no reason to think otherwise.

This type of faith is based on things you can prove and have evidence for. It’s easy to have faith in things you can see. But that’s not what faith means in regards to religion and God.  Keep reading this sermon on ‘what is faith’ for some answers.

What is Faith in Religion?

The crux of faith in almost every religion is believing in something one cannot necessarily prove. If someone were to say, “prove God exists” you could not simply point at God and say “there He is” like you could the sun. You cannot physically touch God, see Him, or hear Him like you can other things in the physical world.

This is not to say that there is no evidence of God existing. But the types of evidence you would attribute to God’s existence -the complexity of creation, for example- cannot be definitively proved. It’s harder to have faith in it, because of that.

Faith, in religion, is about believing in such things. Not just believing it but being wholly confident and assured of those things. Having faith means you possess no doubt as to God’s existence, His Word, or anything else the Bible says. Even though you may lack tangible proof, you believe these things completely.

What is Faith in Christianity?

As a Christian, faith isn’t just about believing in God and the Bible. If you truly have faith, it will impact how you live your life. After all, if you truly believe that God is in control of everything, then you will not doubt the path of your life, or fear for your future, because you believe that everything happens according to God’s will.

This is easier said than done, of course. We’re all only human, and we all fall short of God’s glory. No matter how devout we are, some creeping doubt will always slip its way into our hearts. It can often seem like our lives are falling apart or spiraling out of control, and that is when our faith is most often challenged.

These are challenges in the Christian path: to believe that everything, even bad things, are a part of God’s plan for our lives, and to have faith in His plan even when things seem hopeless on our end. That’s hard to do, but faith is crucial to deliverance. 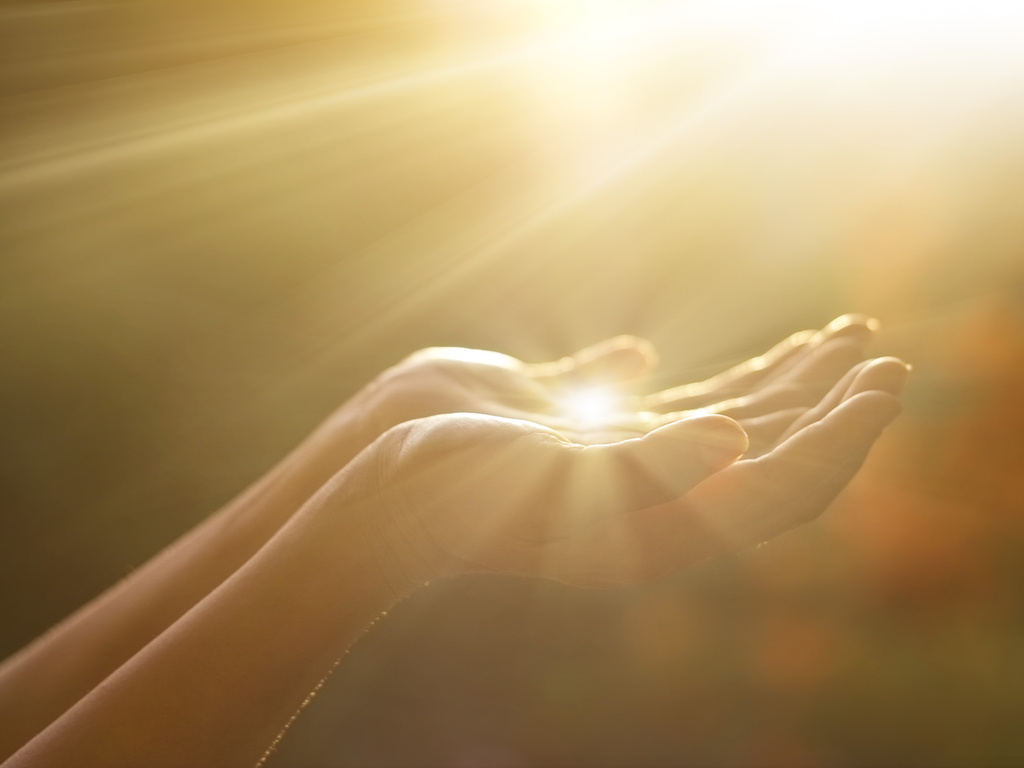 What it Means to Have Faith in God

There are two sides to faith in Christianity. The first is simply believing the tenets of the Bible: having faith in God’s existence, and in the teachings of His Word. But the second half of the spectrum is having faith in promises that have yet to be fulfilled. The Bible promises many things, including eternal life.

We have no evidence that there is an afterlife. It’s not like the dead can come back and tell us that Heaven really exists. There is no scientific reason to believe that there is anything after death. And yet, Christians are to have faith in the belief that Heaven awaits God’s people.

When your life comes crashing down and things go sideways, you have no guarantee that things are going to get any better. There’s no proof that everything will be alright. Having faith means believing in deliverance before you have any proof that it is coming.

A great example can be found in Matthew 9:27-30. In this passage, two blind men approach Jesus and asked Him to heal their ailment. Jesus first asked the blind men, “Do you believe that I am able to do this?” and their reply was, “Yes, Lord.” “Then He touched their eyes saying, ‘According to your faith let it be to you.’ And their eyes were opened.”

These blind men had no assurance that Jesus could heal them. They had no evidence that He could restore their sight. At best, they had heard rumors of His powers, but many rumors are false.

Yet, they believed wholeheartedly that Jesus was capable of healing them, and their faith was rewarded. Faith in the Lord is believing in everything He can do and everything he promises, even though you have no evidence of any of it.

What is Faith as a Lifestyle?

Faith without works is dead. If you really believe something, you are going to act on it in some capacity. If you truly have faith in God and all of His teachings, you will follow those teachings in life.

Say that you met someone who proclaimed to believe that helping the poor was the right thing to do. But he never aids the homeless or offers money to those in need. Would you really be convinced that he believes what he proclaims?

Conclusion of Sermon on ‘What is Faith’

A sermon on ‘what is faith’ wouldn’t be complete without this part. Having faith in the Lord is about more than simply believing He is real. It’s about actually doing what the Bible dictates for a follower of the faith. It’s about living your life the way your faith says you should. After all, if you really had faith in God and the Bible, you’d be inclined to obey its commandments, would you not?

There are many facets to having faith, but each of them is equally important.