Home » Blog » The Psychology of Hope

The Psychology of Hope 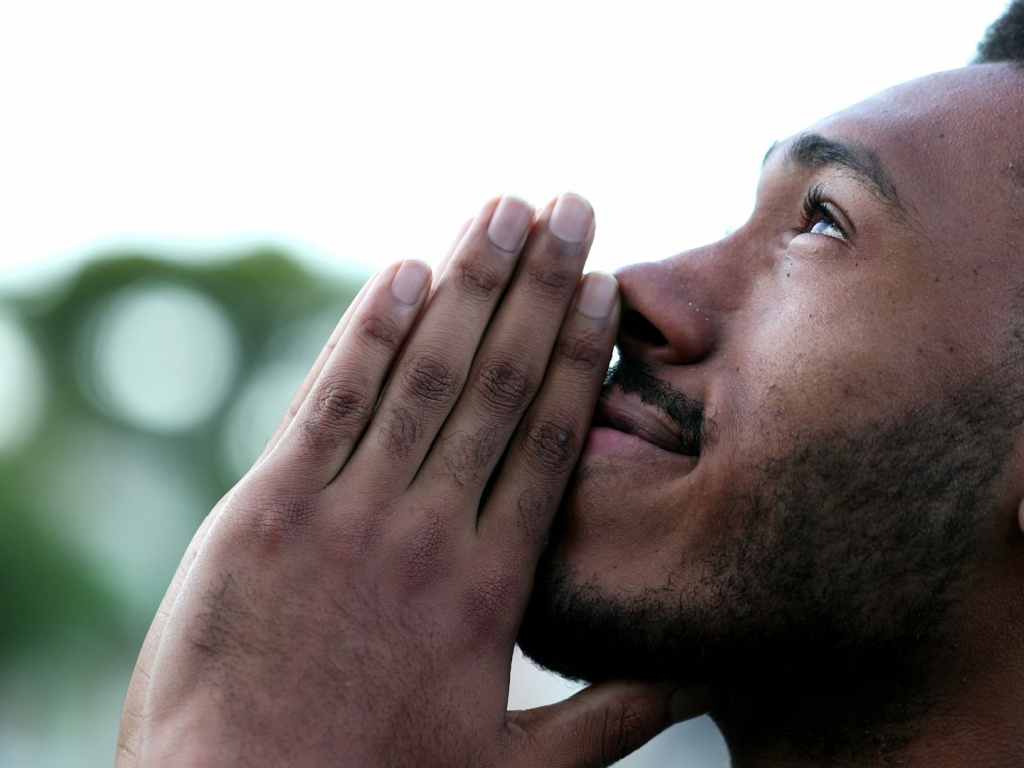 Hope is a bit undefined but it is something everyone needs to keep going. We know people get depressed, or even suicidal when hope is lost but never talk about how hope works positively in our lives.

The psychology of hope is the belief that our goals and dreams will ultimately be fulfilled. It can also be applied to desperate situations like health problems, awaiting justice, and even issues of faith.

Why Is Hope Good?

Hope that things will get better and that the storm we’re currently in will pass. It helps us keep our moving toward our goals. Hope motivates us to achieve. It gives us a reason to fight and try to get out of our circumstances, even against negative odds.

Hope has been known to help in physical healing, handly anxiety in stressful situations, and achieve long-term success. For instance, more hopeful students were more likely to graduate.

Some people naturally have more hope than others. That’s because some people are naturally optimistic. Others need more physical evidence to have hope that things will improve.

The best way to understand the psychology of hope, or the lack of it, is by sharing examples. The 1940s were hard. The country had been in the Depression and World War II was ongoing. There were all kinds of rations from tires to meat.

A poor couple was raising three boys in Oklahoma. He worked seven days a week at an auto plant that was now manufacturing tanks and military equipment. She was a housewife who kept up the house, and the garden, canned and dried food, and managed the boys.

One day, her husband was dejected.

“I don’t think it will ever get any better than this,” he said.

It did get better. Trouble passed and that gave the man hope. The war ended. Money was better. His boys went to college and all did well for themselves.

A young black teen sat in an 8th-grade class. He should be in 10th grade but here he was, again. The teacher told him to open his textbook to the literary story they were studying.

“What’s the point?” the young man said. “It don’t matter anyway. I’ll never have a shot at a better life. This is all there is for me.”

It then was up to the teacher to prove him wrong. She took him outside the class and explained he had potential. He could be a leader because he was stubborn about his opinion. He started crying, saying no one ever told him that before.

For the first time in his life, he had hope.

What Is the Psychology of Hope?

Faith is the substance of things hoped for, the essence of things unseen. That is from Hebrews 11:1. Hope is directly related to faith. It may be faith in yourself, your career, a system, or God. It could matter greatly what you put your hope in.

Many have become disillusioned in recent years with our governmental,  justice, and employment system. They see corruption, injustice, or challenges and may feel hope is lost. The problem is putting hope in those things is fruitless. They are run by humans and all humans have failings. Any of those will let you down.

God, if you believe in such a being, is eternal and infallible. Therefore, God can’t let you down. Yet, so many people have lost faith in God too. They just don’t see Him working in daily lives among the bad stuff.

Maybe we are looking in the wrong places for what we expect to see. 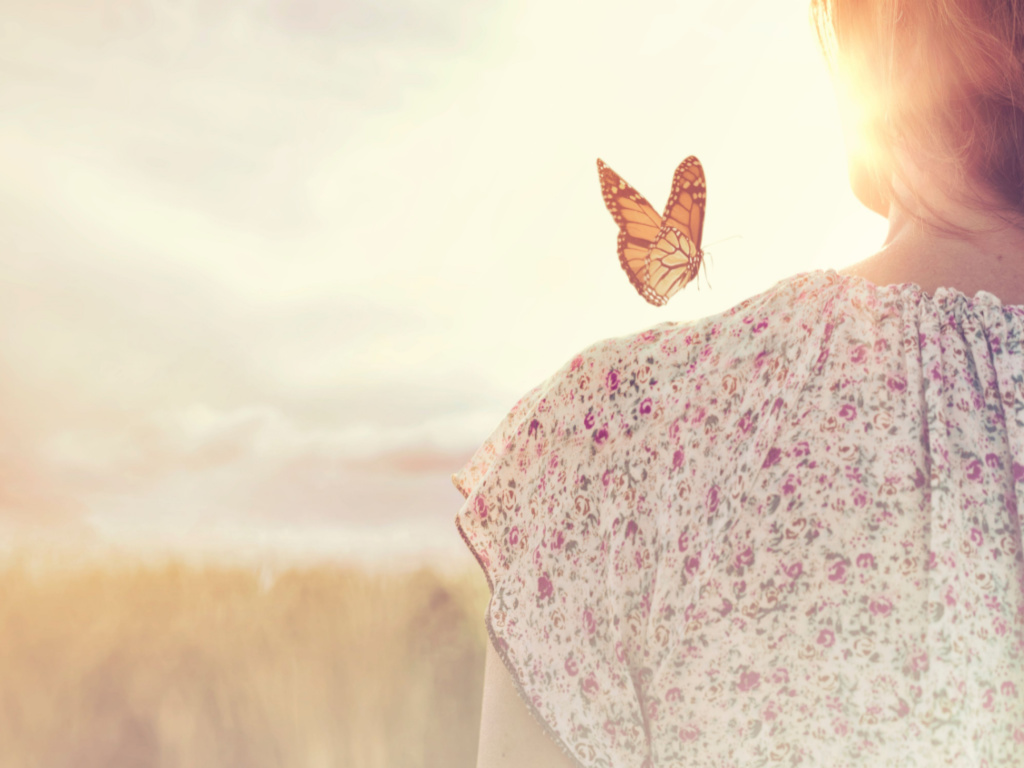 Throughout the Bible, God always told prophets and His followers He would save a city from destruction if there were enough righteous people in it. Sometimes there were. Sometimes not.

The idea is we can always have hope as long as good people are doing the right thing. As long as someone holds to righteous values, others can literally be saved through it.

Dr. Fred Rogers, who mastered children’s television with his show “Mister Rogers Neighborhood,” said his mother would say to look at the helpers more than the bad situation.

We too should look for helpers when we start to lose hope. They are all around us. We can see them if we start looking for them. More than that, we can become one of those righteous helpers too.

Learning to help others, even if you are in pain and feel a bit hopeless, will grow your hope for your situation. Hope just grows in you the more you give it away. That’s the unexplainable part of it.

Conclusion of Psychology of Hope

Those who believe in God will suddenly see God working. Others who have lost faith in careers or a system will see positive changes. The psychology of hope helps you shift your attention from negative to positive to see the good things happening around you. That all stems from firmly planting yourself in it by giving it to others who need it more than you.