Home » Blog » What is Christian Faith and Why Do I Need It?

What is Christian Faith and Why Do I Need It? 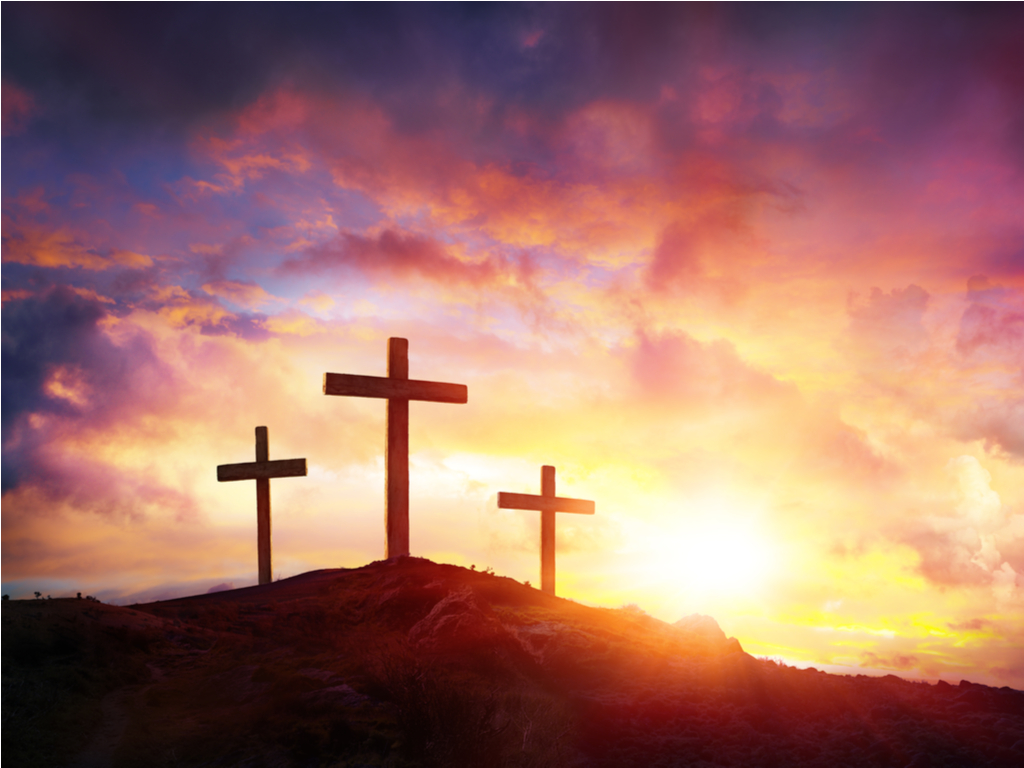 What is Christian Faith and Why Do I Need it?

What is Christian faith and why do I need it? Understanding religion can be difficult since you can often get conflicting information from its followers.  Perhaps there can be people who claim to follow the faith, but they don’t properly exemplify it. That’s why those who are outside of the faith may be confused as to what it is really all about. So, what is Christian faith?

It’s impossible to fully simplify the entire faith into this brief article.  However, we can share the core tenets of the Christian faith that are absolutely integral to its beliefs.

Humans Were Created by God, and We’re All Sinful

If you’re asking, “what is Christian faith,” the first thing to know is that it adheres to the belief that there is one all-powerful God.  He created everything in the universe, from the Earth to all of space, every animal, and of course, humanity. When God first created everything, it was all perfect.

But He created the first humans, Adam and Eve, with free will, because He wanted to have a relationship with them. There was just one thing that these humans were forbidden from doing, which was to eat fruit from the Tree of Knowledge.   This would grant them an understanding of good and evil.

Satan, a fallen angel that had been banished from God’s side for trying to make himself equal to Him, tempted Eve to eat from this forbidden tree. Swayed by his words, Eve not only ate from the tree, but then convinced Adam to do the same. By willingly disobeying God, Adam and Eve committed the first sin.

As God is perfect and righteous, sin cannot go unpunished, and thus the perfect world was ruined. The consequences of sin were that Adam and Eve, and all of their descendants, would eventually die.  Other punishments included the pain of childbirth and having to work to eke out an existence in the now imperfect world.

Since sin had been brought into the world by Adam and Eve, all of their descendants, was now inherently sinful and incapable of being perfect.

As you can see, the answer to “what is Christian faith” isn’t a particularly simple one. But all of this knowledge is necessary to understand the faith. One must also understand the concepts of heaven and hell.

Heaven is the plane of existence in which God resides, along with all of his loyal angels. Naturally, everything there is perfect. This means that sinful, imperfect things cannot be allowed to exist in heaven. Satan, who was once an angel named Lucifer, existed in heaven at one time. But when his pride and arrogance led him to challenge God, he could no longer exist there.

That was when God created a plane of existence known as hell, in which all evil things will one day rest. Hell is a place of eternal suffering and pain.  It is most often defined as a place where one is eternally separated from God. Because all humans are inherently sinful and imperfect, all humans are doomed to hell after their mortal death.

But, there is a way for humans to go to heaven. 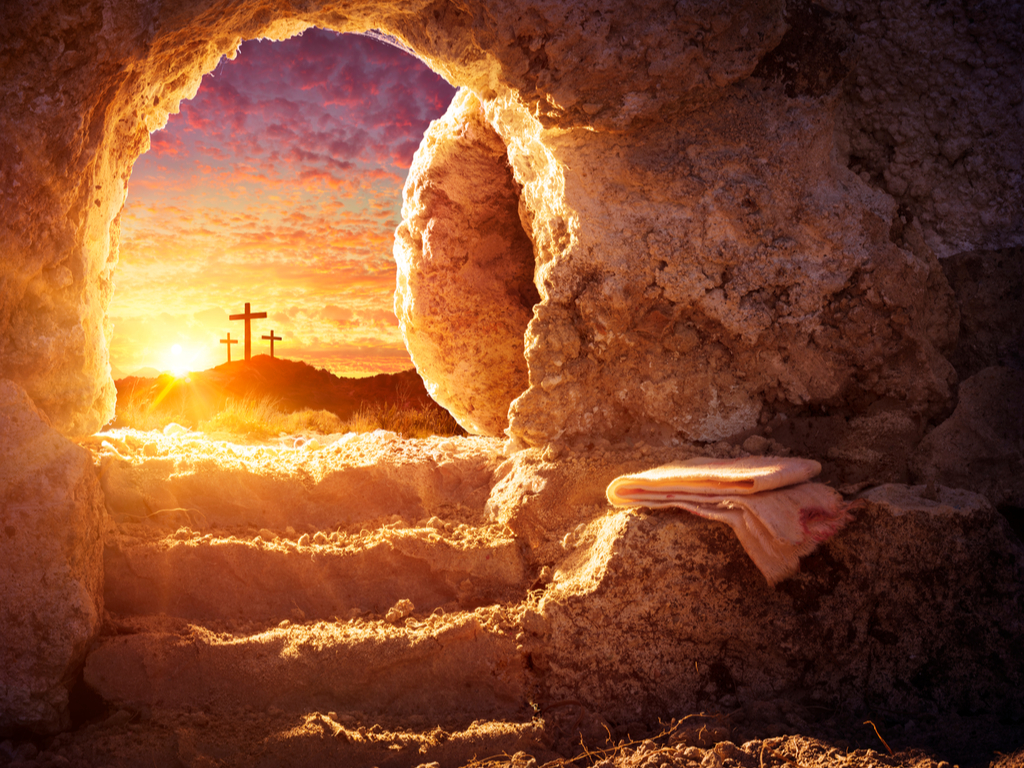 The Sacrifice of God’s Son, Jesus Helps You Understand What is Christian Faith

In the Christian faith, sin must be atoned for. It cannot go unpunished. Since there’s no human capable of perfection, we would ordinarily all be doomed to hell after we die. No matter how much good we do in our lives, there can be no sin allowed in heaven, no matter how small.

But God knows that we are not capable of saving ourselves. That’s why He offered a means of redemption. He sent His son, Jesus, to live on Earth as a perfect man. Jesus’ role on Earth was to pay the price for all of humanity’s sin.

Ultimately, Jesus was crucified, taking on humanity’s sins and paying the price that was owed in death by all mankind. Because Jesus, who was perfect, paid the debt of humanity’s sins, we now have a means of salvation and entering heaven.  This is even though we as humans are not capable of perfection.

Jesus was raised from the dead three days after his crucifixion. This means that the atonement for humanity’s sin, that being eternal damnation after death, has been paid for. This is all crucial to the idea of salvation from hell in Christianity.

So, what is Christian faith? These are the core facets of Christianity-  You must believe that:

Conclusion on What is Christian Faith?

There are many other aspects of the Christian faith, but these are the core facets that the entire religion revolves around. If you do not believe these things, you are obviously not a Christian. Of course, if you did truly believe these things, then they would affect how you live your life, generally in line with the other things the Bible says we should do as Christians.

If you’re truly interested in learning about Christianity in greater detail, especially since you probably have questions, we recommend talking to a pastor. Christianity is not simple, and it truly helps to talk to someone knowledgeable to answer all of your questions.